Fishing continues to be very good on the East Cape, with an average of 25 boats going out each day between Palmas De Cortez and Playa Del Sol.   We are seeing a good number of Blue Marlin this season, more than we have in the past couple of years.  It seems that each time I visit the dock, guests are telling me about their blue marlin that they landed.  Yesterday we had 5 blue marlin landed along with plenty of striped marlin and even a few Sailfish.  The yellowfin tuna have been our bread and butter these last few weeks, with schools being spotted to the north and to the south of the hotels.  The yellowfin have been mostly football size, but we are seen a few come in well over 100lbs.  The biggest fish the last week was a 242lb. tuna landed on the Marlintini fishing out of Spa Buena Vista.  This week alone we have had 8 tuna come in over 100lbs. and many more in the 40-80lb. class.

Even though billfish and tuna seem to be the main focus, there are plenty of other species being landed.  We have seen some nice roosters landed, a few as big as 50lbs.  Grouper, pargo, wahoo, pompano, jacks triggerfish to name a few have been landed this week as well.  Mike Reiser of Baja Flyfishing Co. had a client that landed 18 different species during this week stay.  There is a lot of fun being had down here in Los Barriles, with the hotels full, lots of boats fishing each day and lots of fishing hitting the dock.  We hope to see you down on the East Cape soon!  That’s it for this week amigos!  Eddie Dalmau/Baja’s Van Wormer Resorts 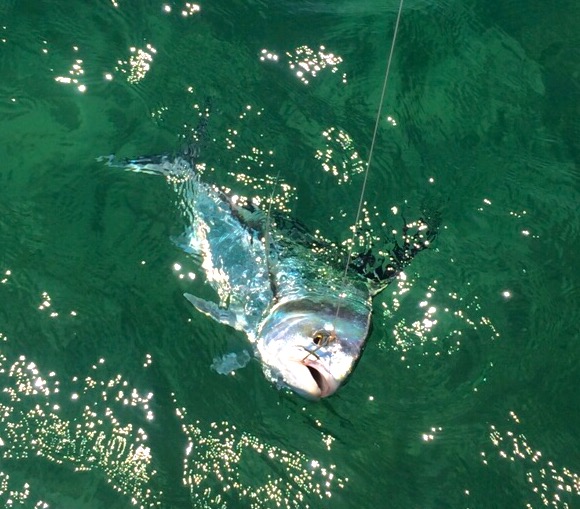 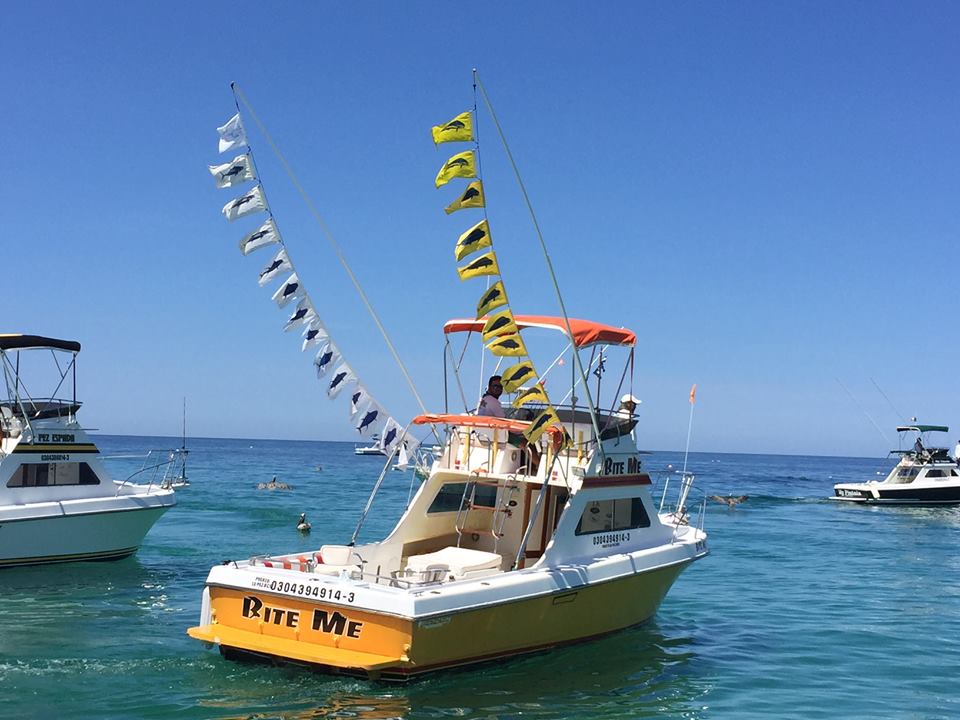 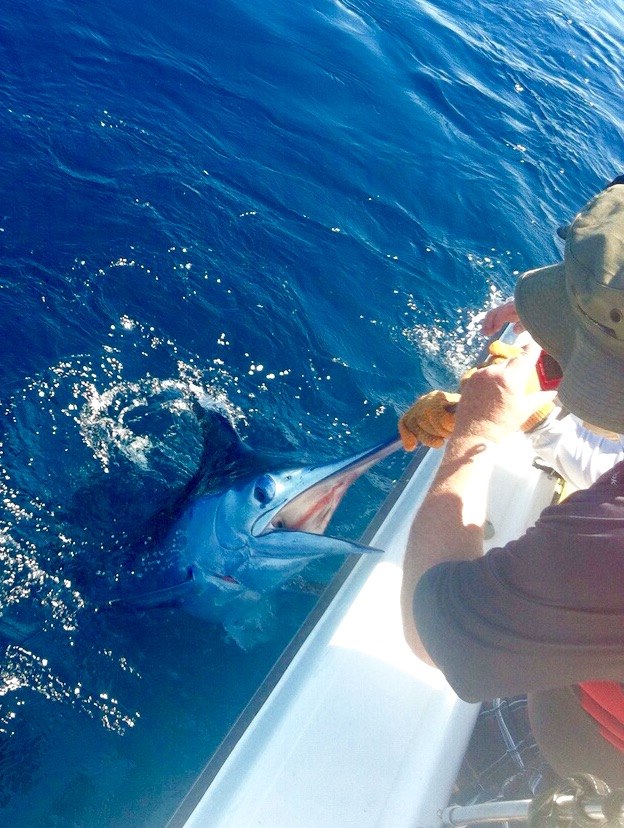 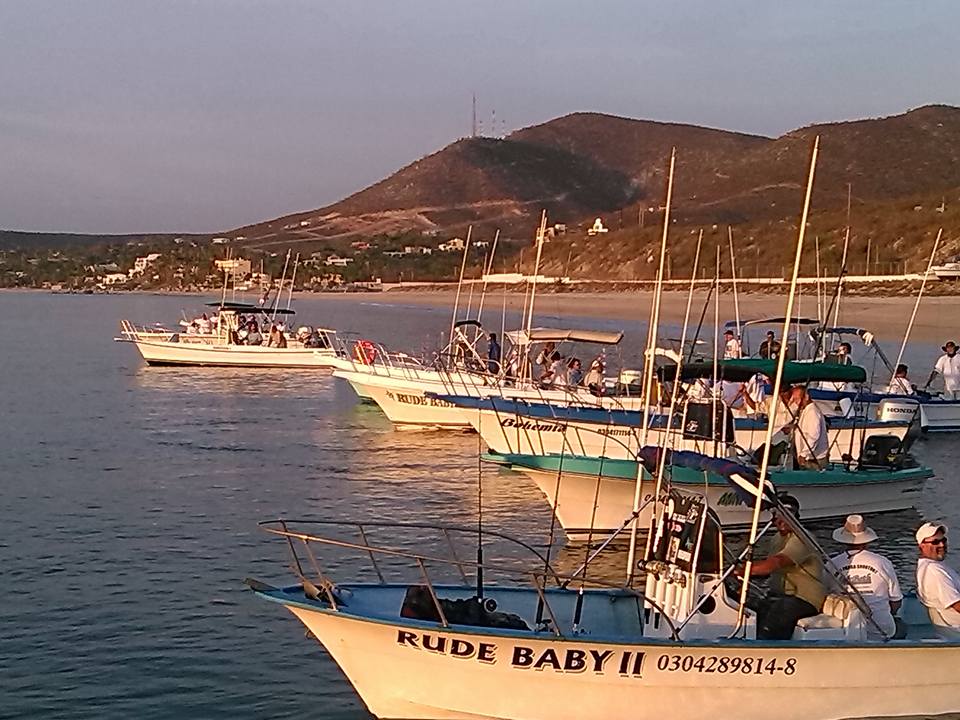