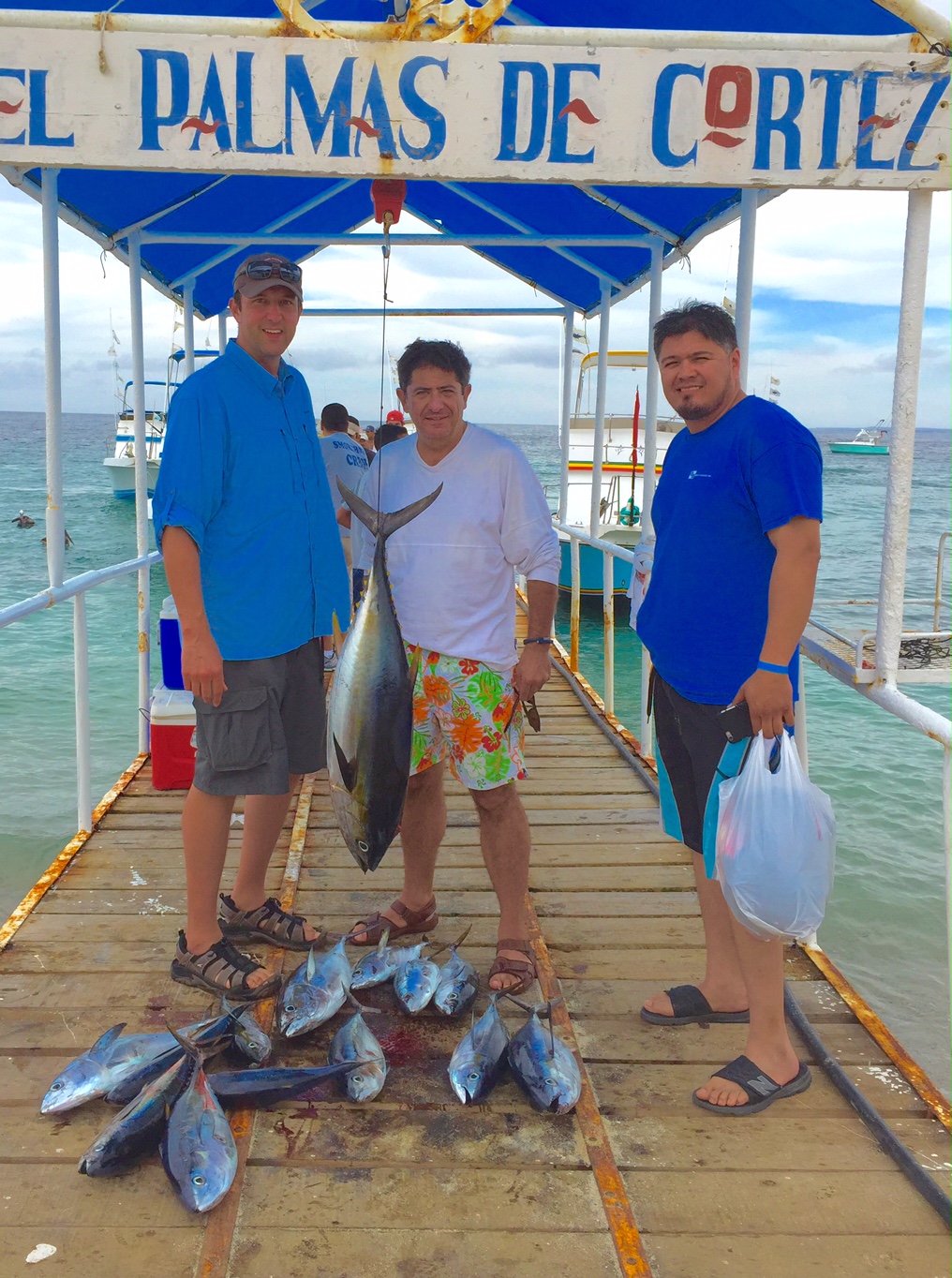 This week we saw a significant increase in the fishing on the East Cape.  With more than 30 boats going out each day, the fleet was able to cover a lot of water and find the schools.  For the last two weeks we saw a steady stream of tuna almost every day.  Most were football size tuna, but we did see a few in the 30-40 pound range.  The dorado started to come in much larger with a few in the 30# range.  We also saw quite a few striped marlin the last two weeks with some boats releasing up to 6 in a day.  There were also a few really nice pargo landed this week in the 20# range.  Roosters were tough but we are still seeing a few landed each day.  Today the Super Panga Maria Teresa landed 4 roosters in the 25# range.  To recap, the fleet this week landed tuna, dorado, striped marlin, sailfish, pargo, jacks, trigger fish, white bonita, roosters and wahoo.  It’s time to go fishing in the East Cape!  Hope to see you soon! 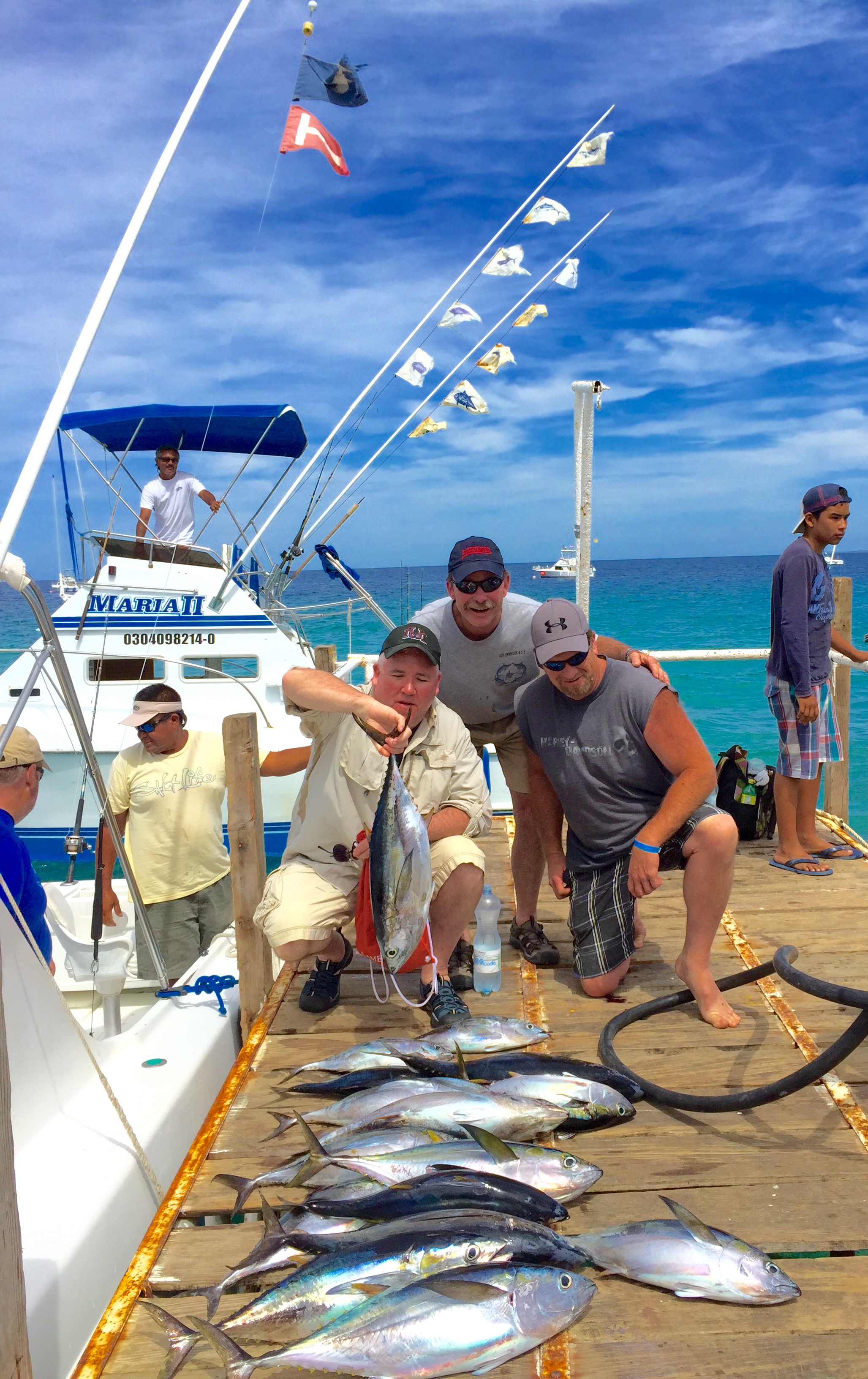