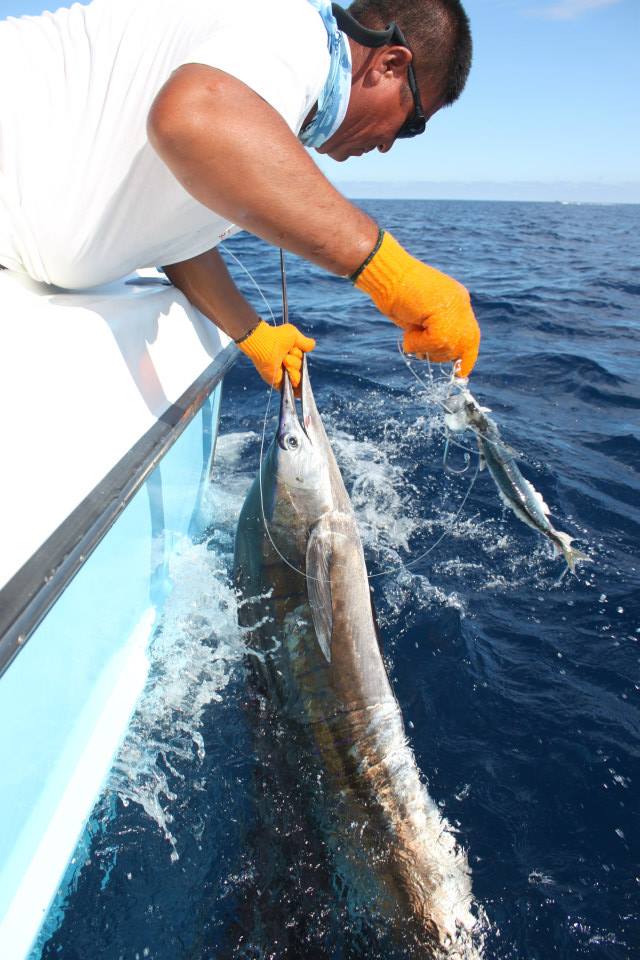 Well it was another fine season down on the East Cape of Baja California Sur and more specifically at Baja’s Van Wormer Resorts.  This last week we hosted the 9th Annual Salt Patrol Marlin tournament at hotel Palmas De Cortez.  The Salt Patrol Marlin Tournament has always been one of the biggest tournaments of the year in terms of number of boats and for the last 5 years has been in the top five in numbers of participants.  This year was no exception with 20 boats and more than 80 participants arriving for this year’s event.  Most of the participants are from the state of Washington, although it has drawn participants from all around the U.S. and abroad.  This year we saw participants coming from Washington, California, Arizona, Alaska, Minnesota and the United Kingdoms.  We would like to thank each and every one of this year’s participants for another great turnout.

This year’s tournament was won by Team Rude Girls with the crew Captain Jose and Deckhand Jose on board.  This year’s winners were Ryan Busch and Jacob Miller from Alaska and Ryan Keeland from Arizona.  The first year team overcame a zero in day one and ran away with the tournament in days two and three.  After a rough start and scoring zero points after day one, the team  of Busch, Miller and Keeland came back strong by landing 4 striped marlin and two sailfish to move into a tie for second place.  This set up a day three shootout between 5 boats that were still in the hunt, Mi Pistola, J&B, Rude Girls, Tail Chaser and Pez Espada.  Team Rude Girls left little doubt when they arrived to the dock after day 3 with 5 striped marlin and 4 sailfish to win the tournament by 1,300 points over runner up Team Mi Pistola.  Third place went to Team Tail Chaser and forth place to Team El Tio.  Biggest Wahoo went to Team Julkate with a 28.4lb. wahoo.  Biggest Dorado went to Team El Tio with a 40.3lb. dorado and Biggest Tuna went to Team Mahi Mahi with a 14.5lb. Yellowfin.  Congratulations to all the winners of this year’s event. 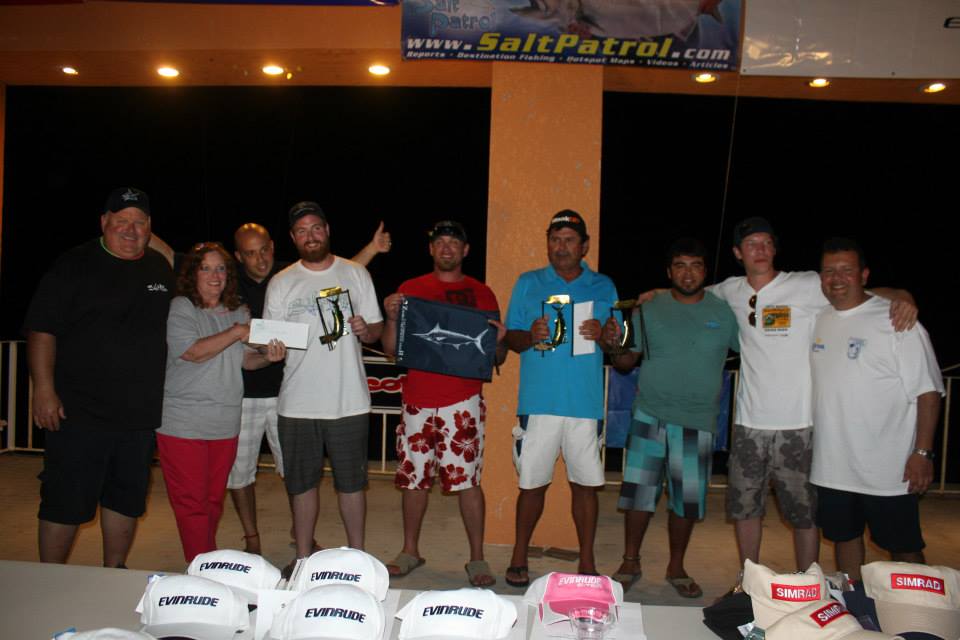 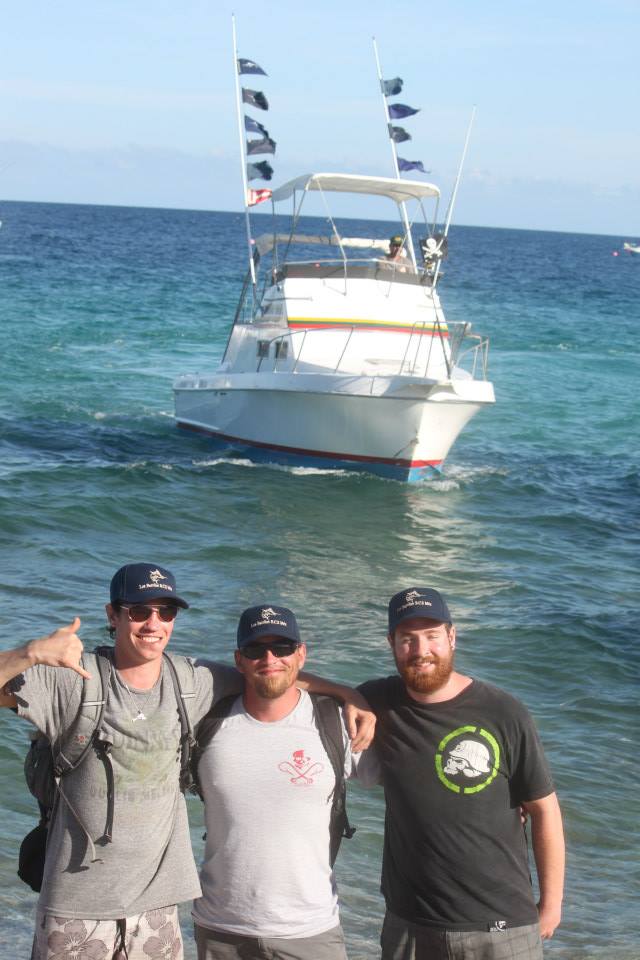 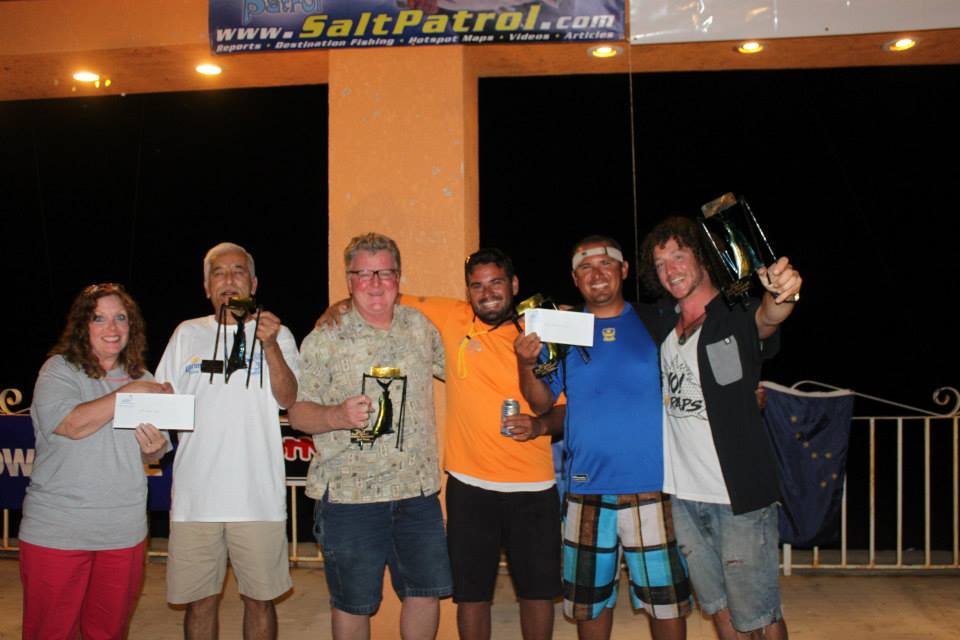 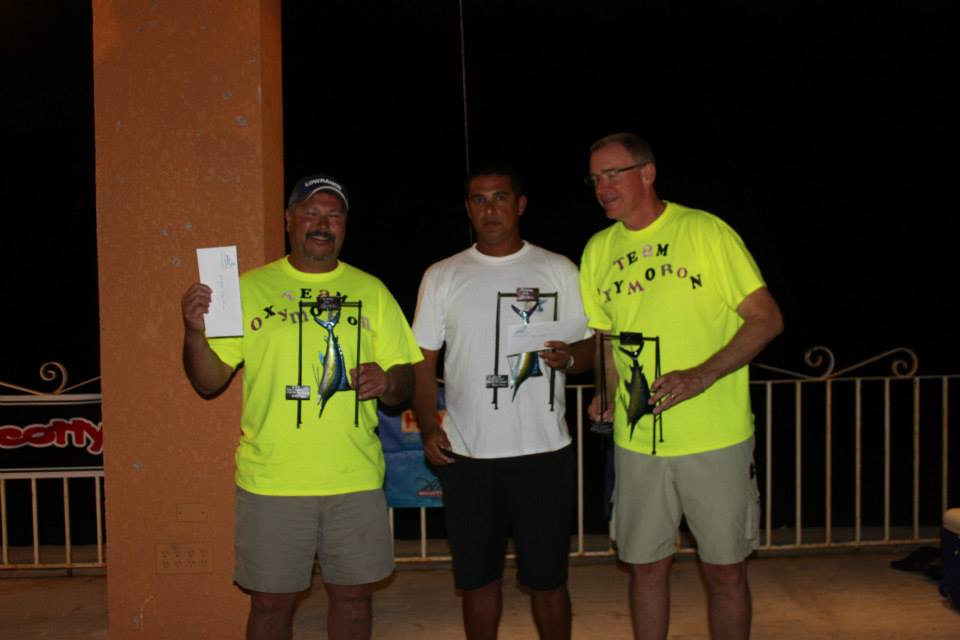 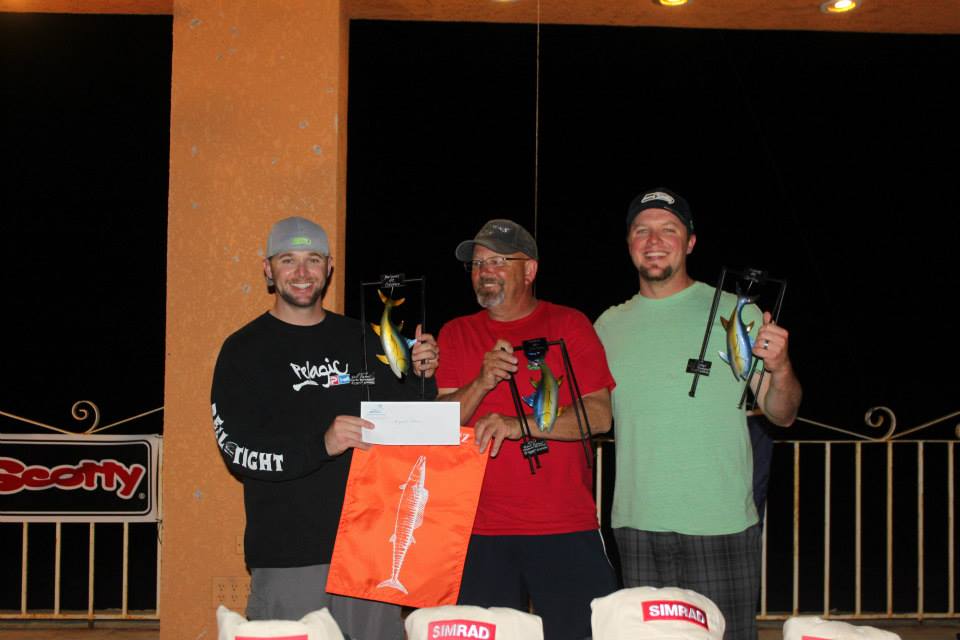 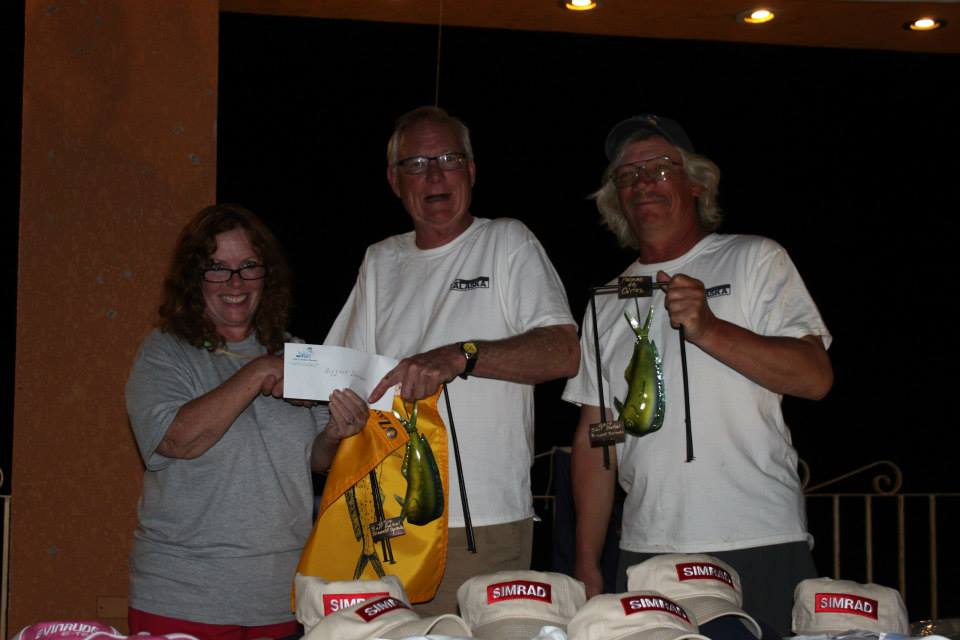 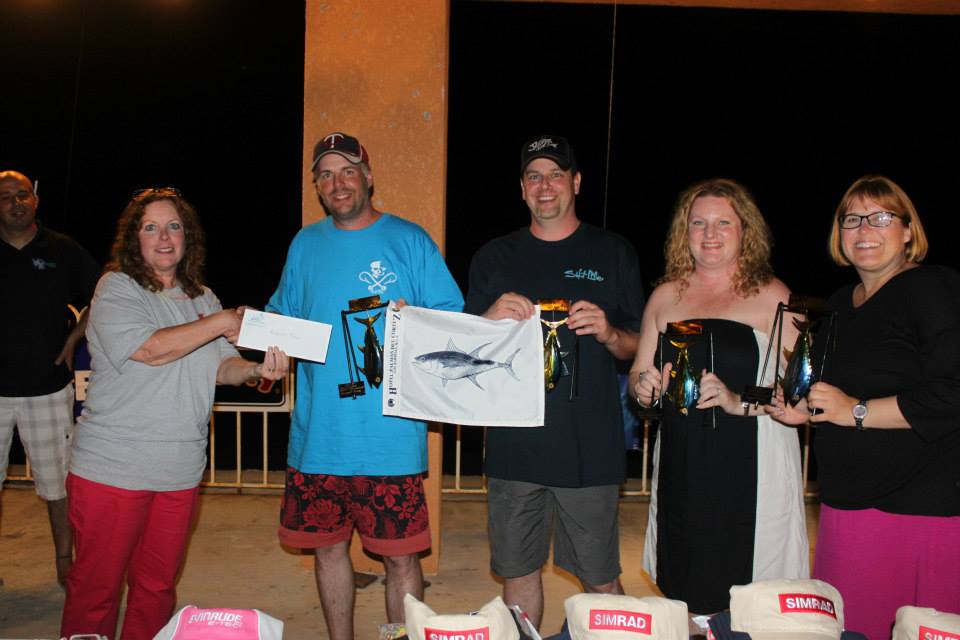 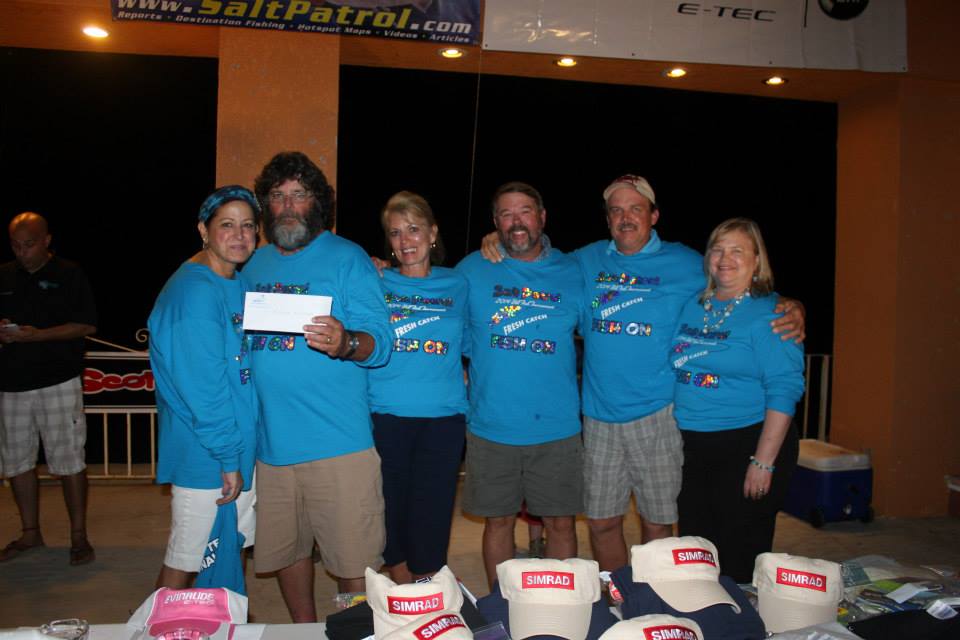 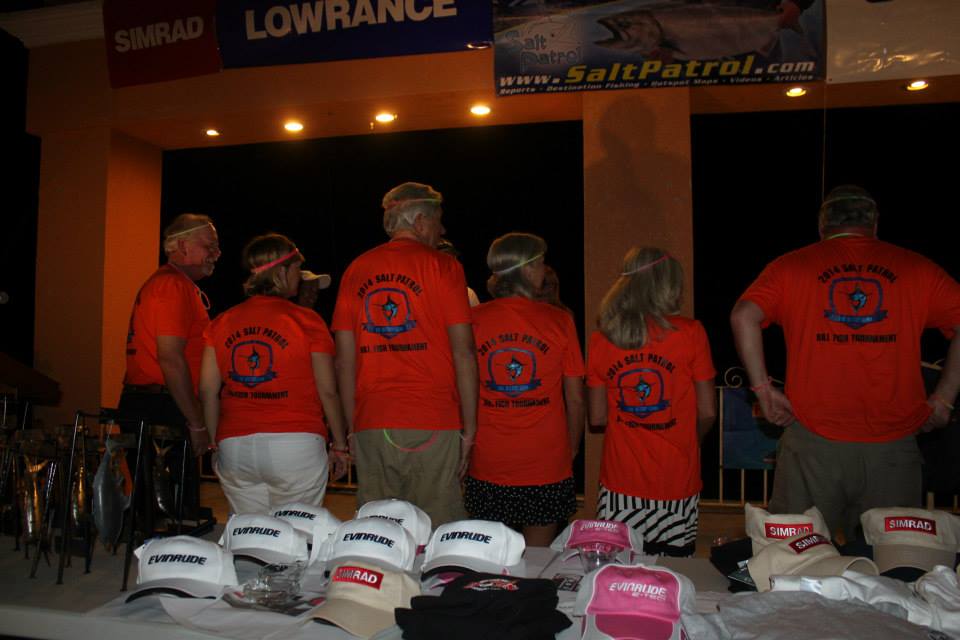 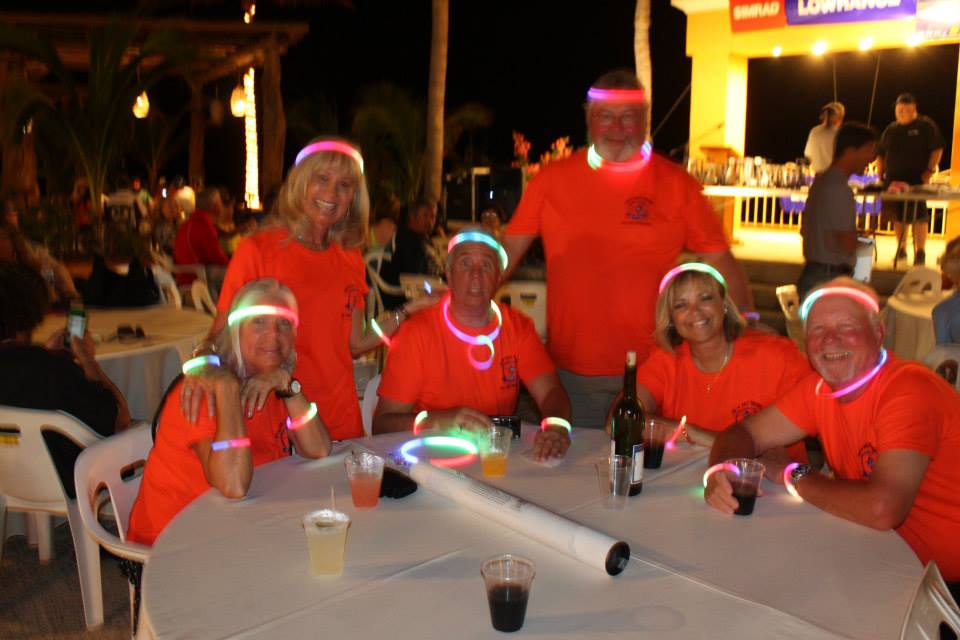 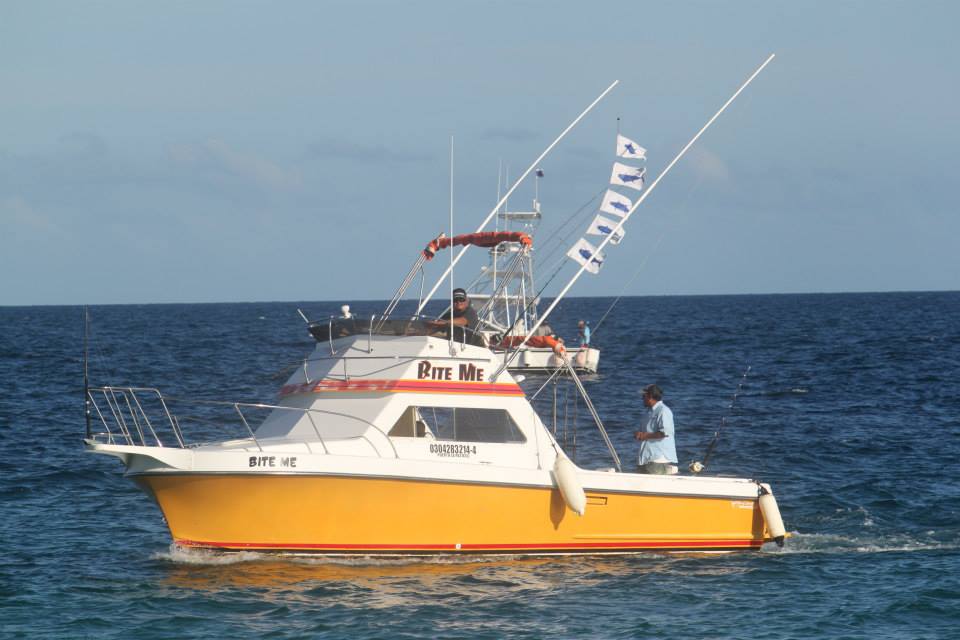 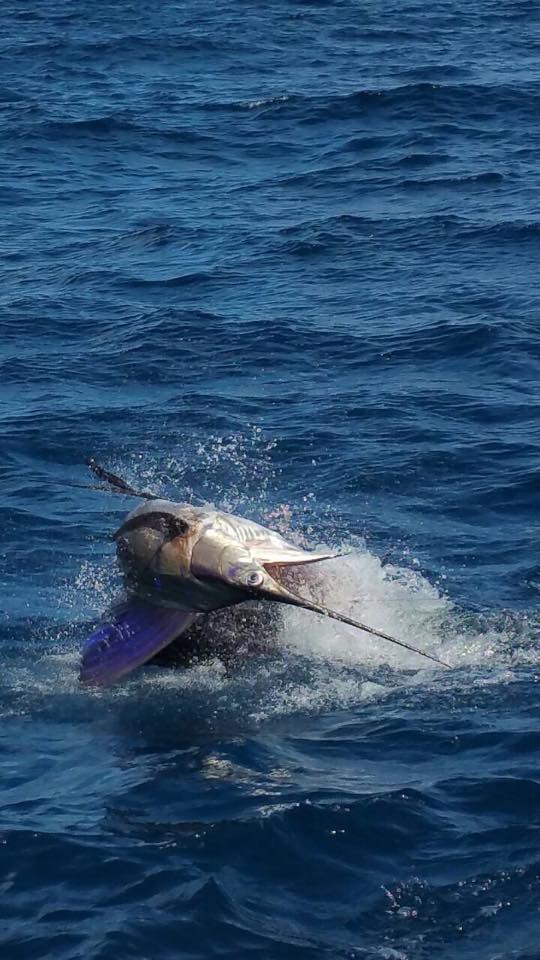 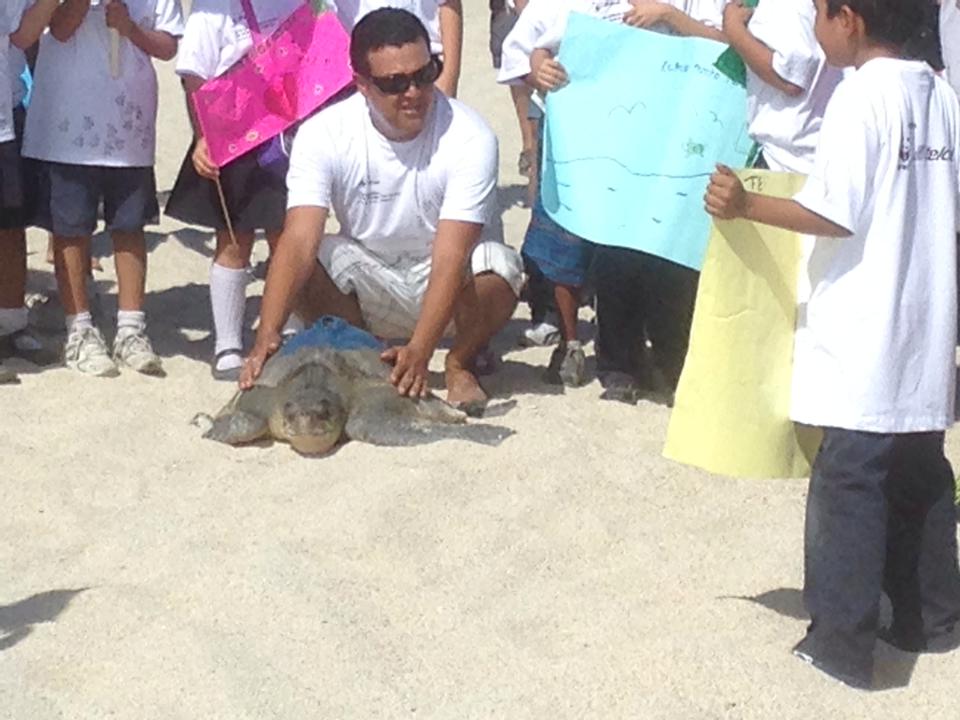 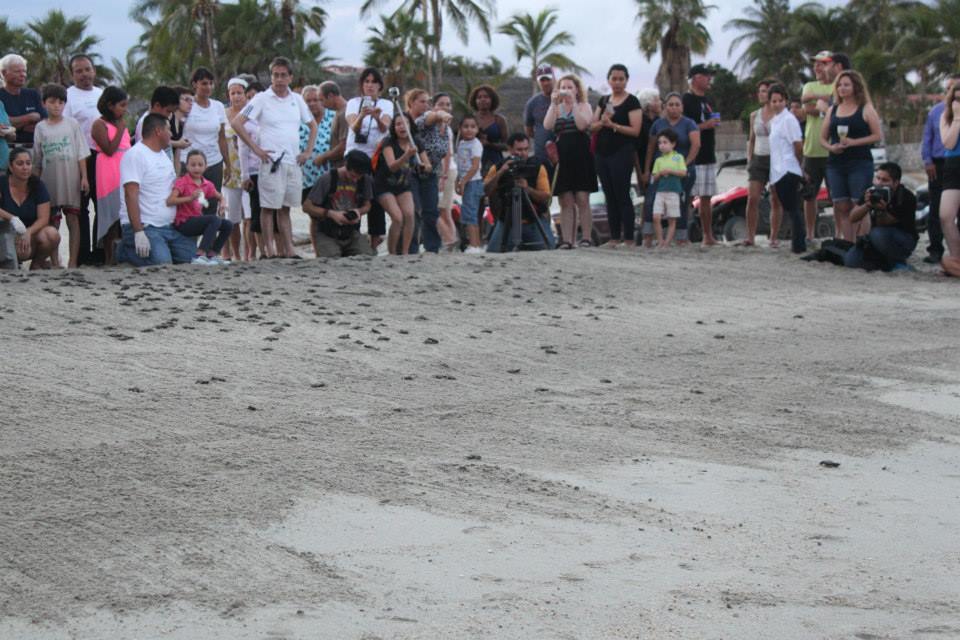 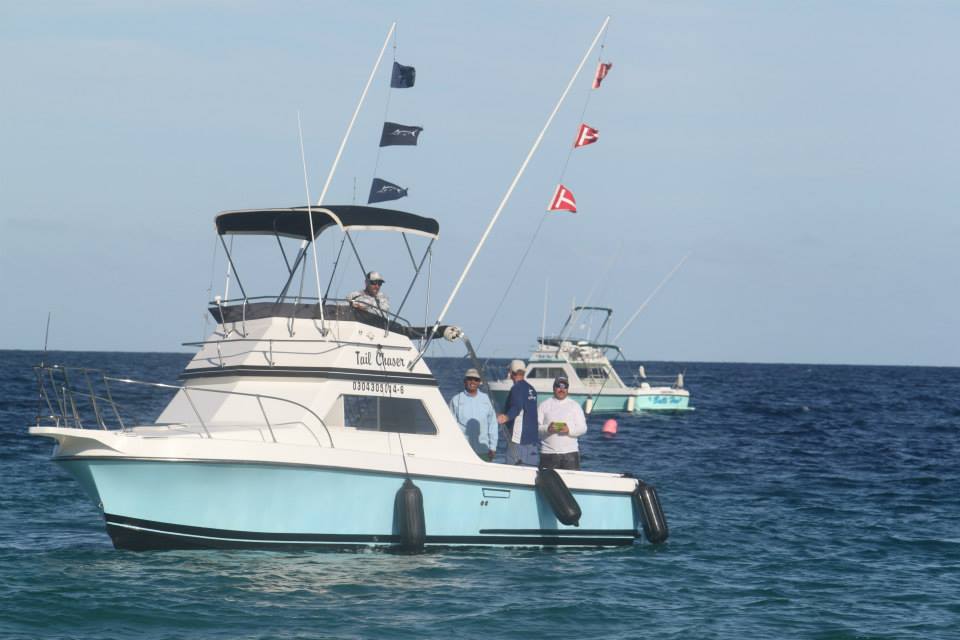 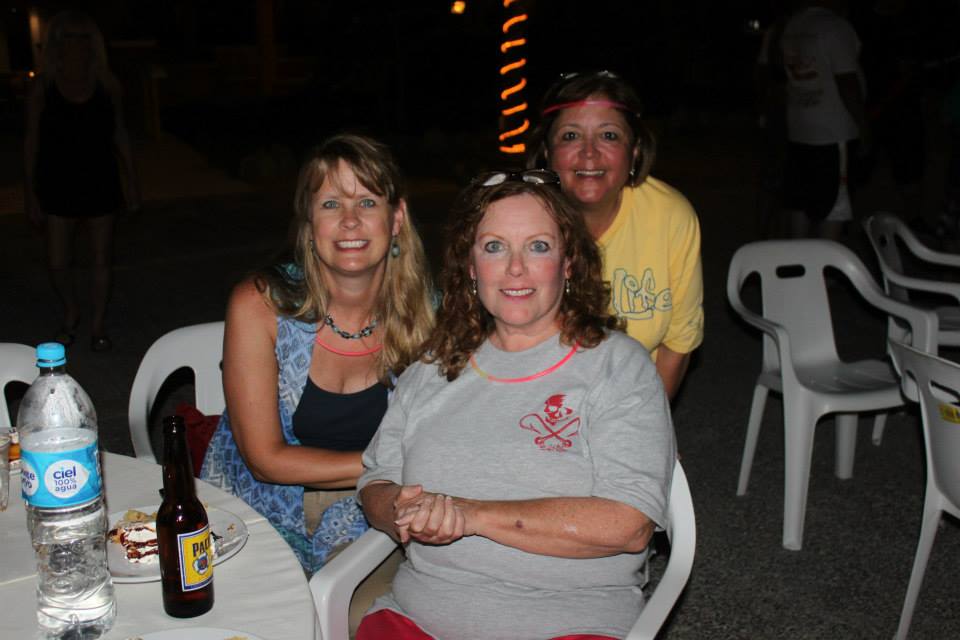 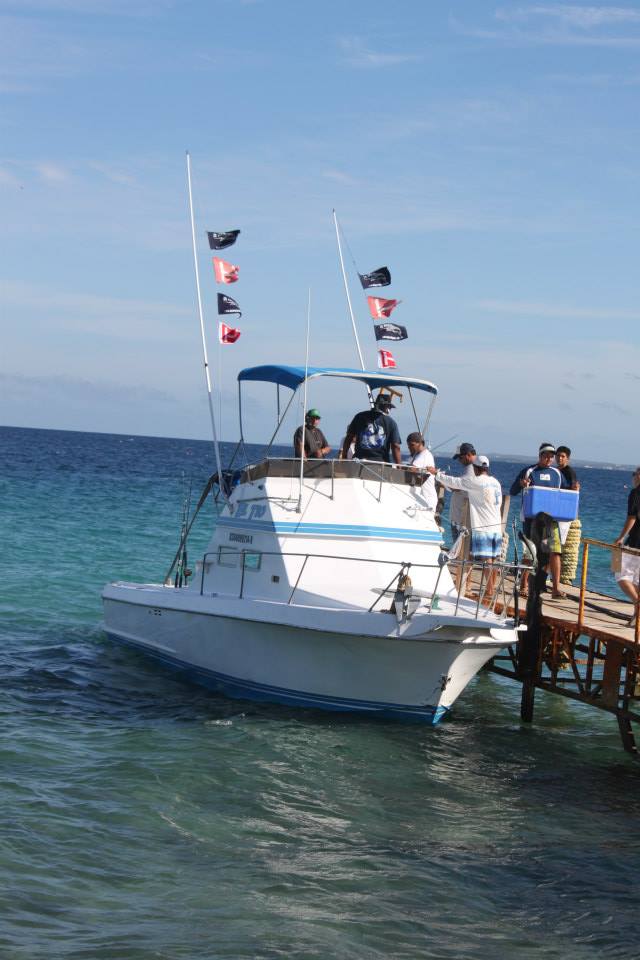 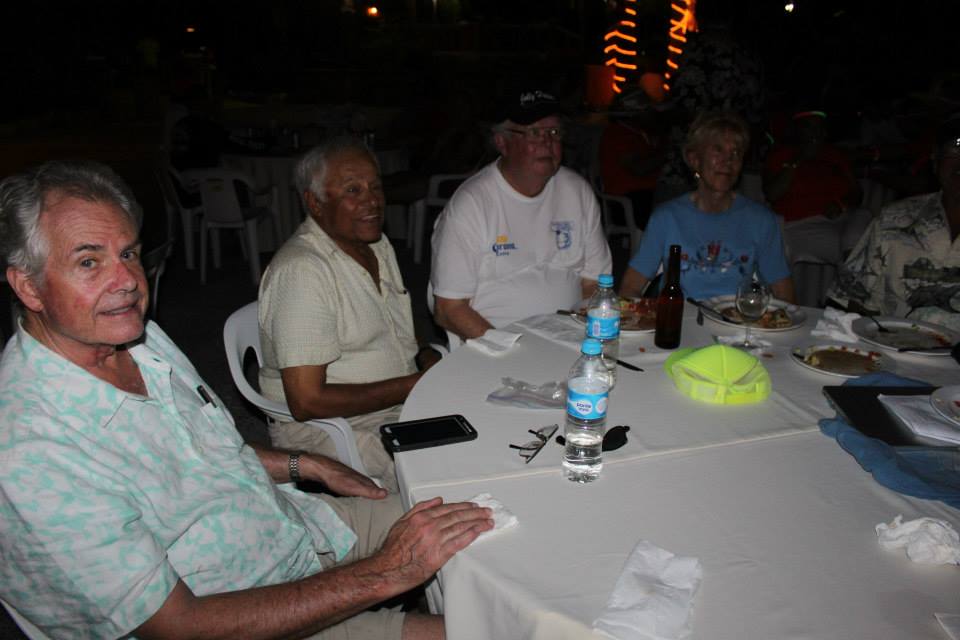 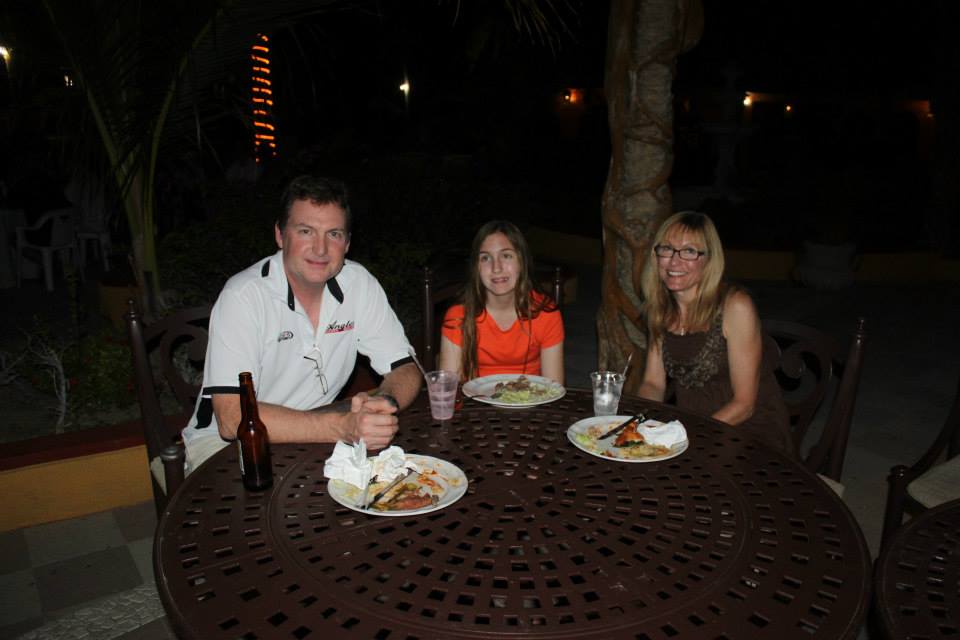