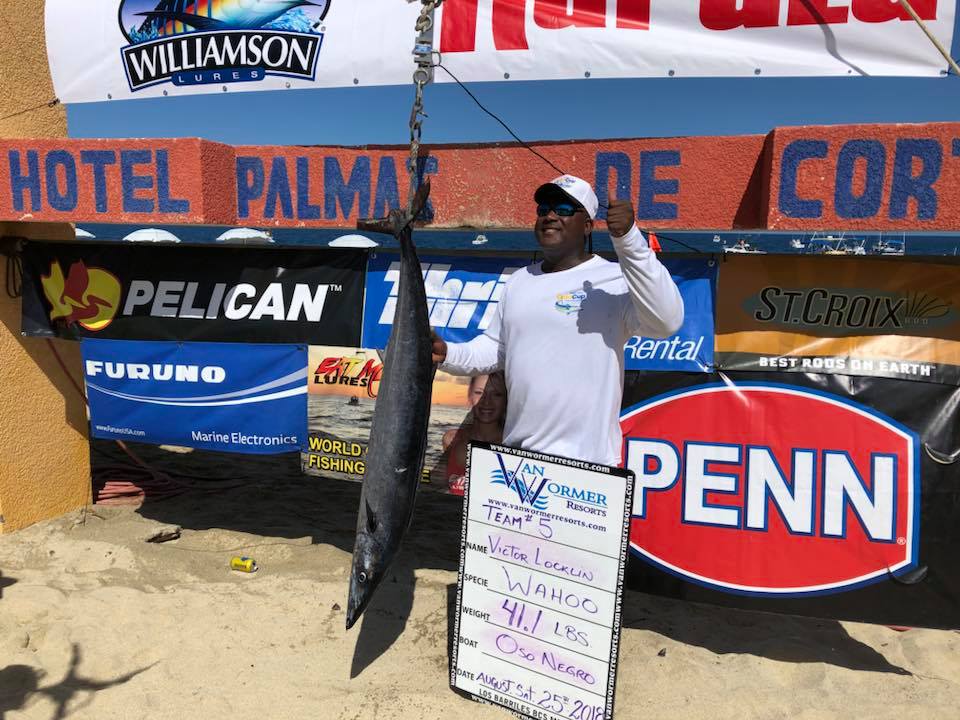 Congratulations to Victor Locklin who won the 2nd annual Wahoo Gold Cup with this 41.1 lbs. wahoo. Victor took home a 2018 Volkswagen Tiguan SUV plus jackpot money of over $40,000 USD. Not a bad day for the crew of the cruiser Oso Negro.

56 teams participated in this year’s tournament and over 200 anglers. More than 30 wahoo were landed during the one day shoot out event. Victor’s wahoo was the very last fished weighed which made for a dramatic finish. Congratulations to all anglers!!

Total of 22 Wahoo weighed in and 30 landed

Total of 1 Tuna weighed in

Total of 2 Dorado weighed in 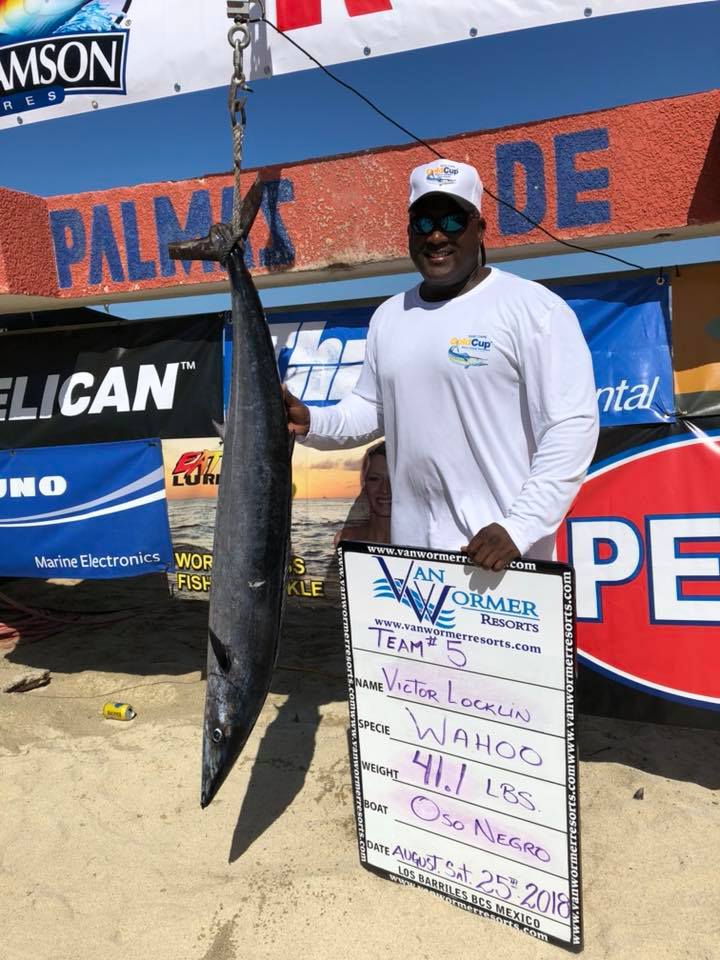 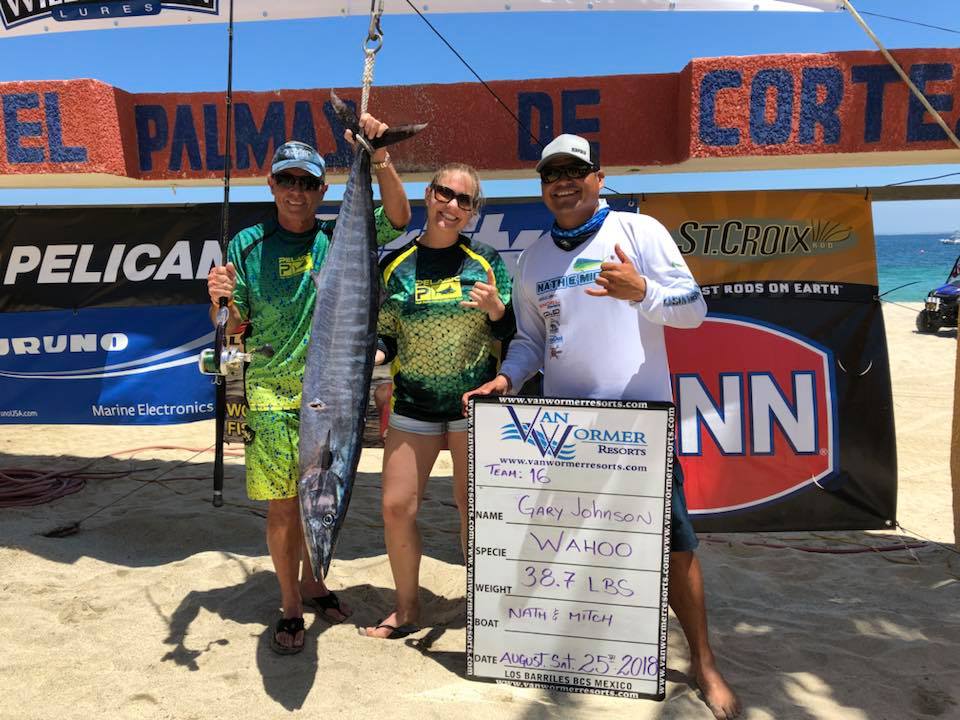 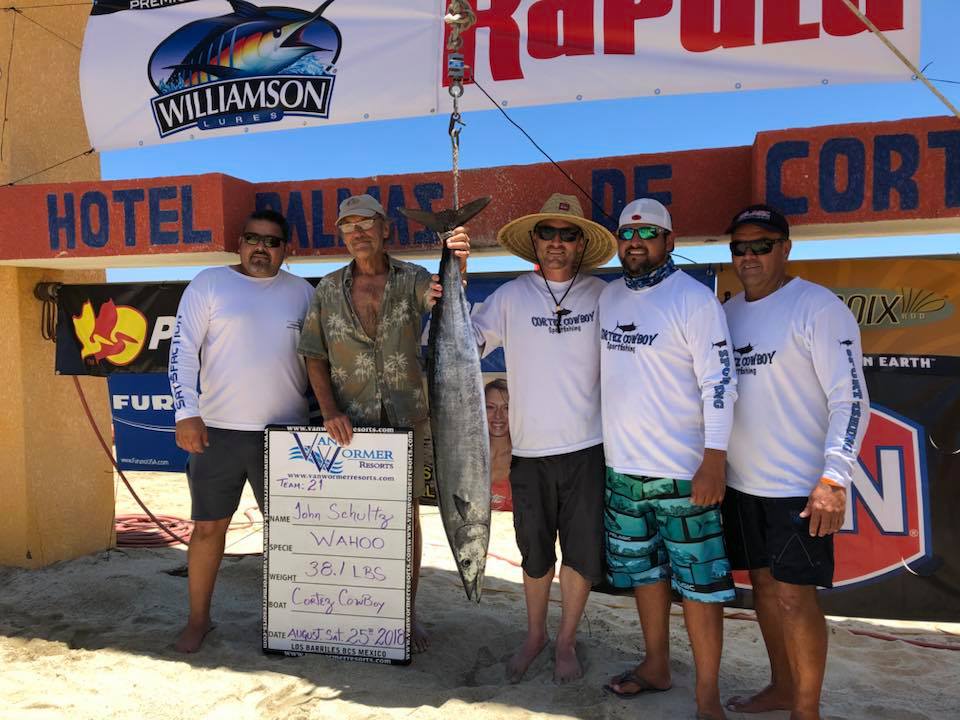 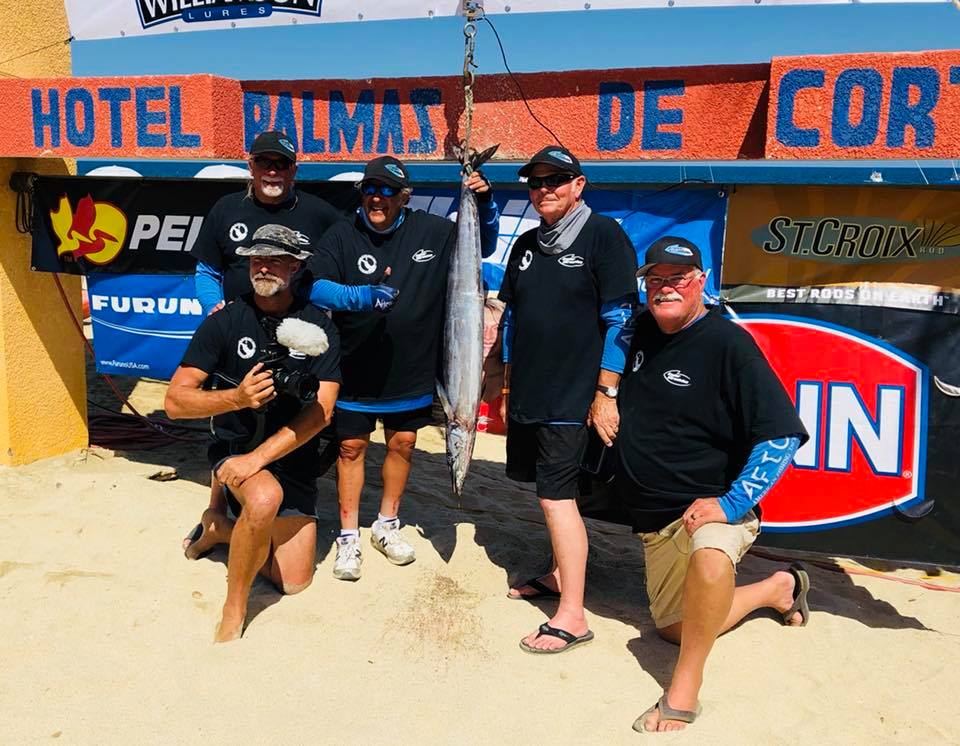 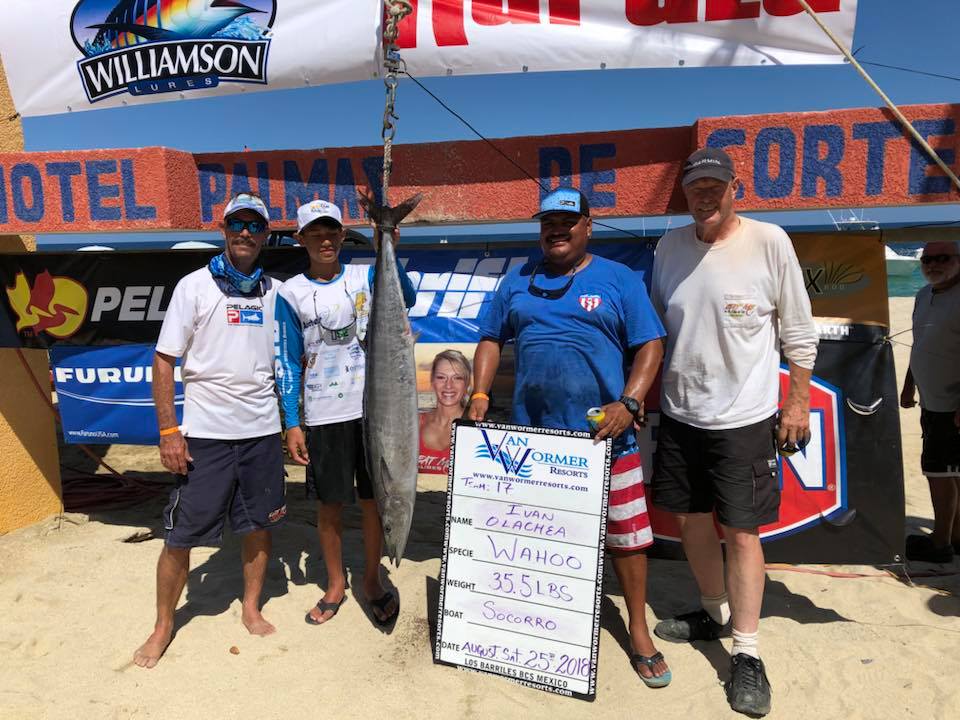 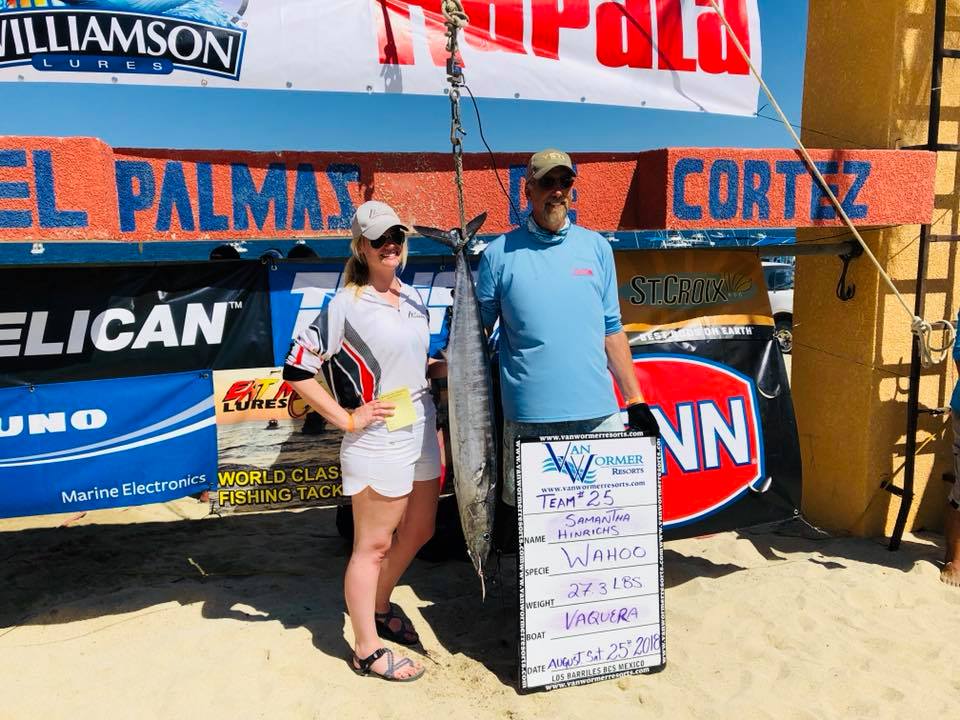 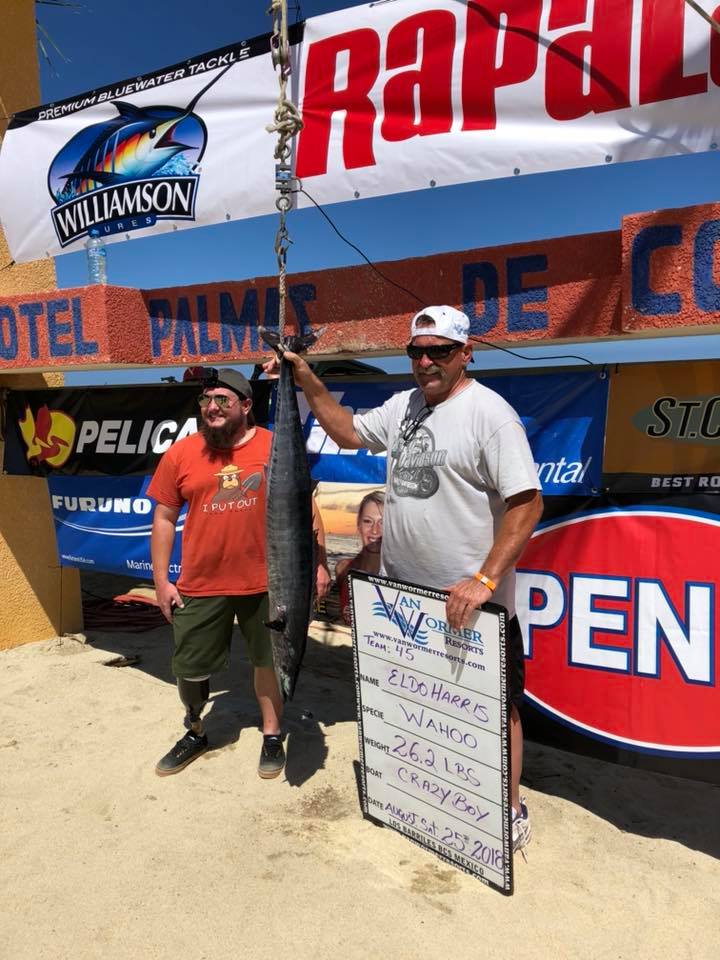 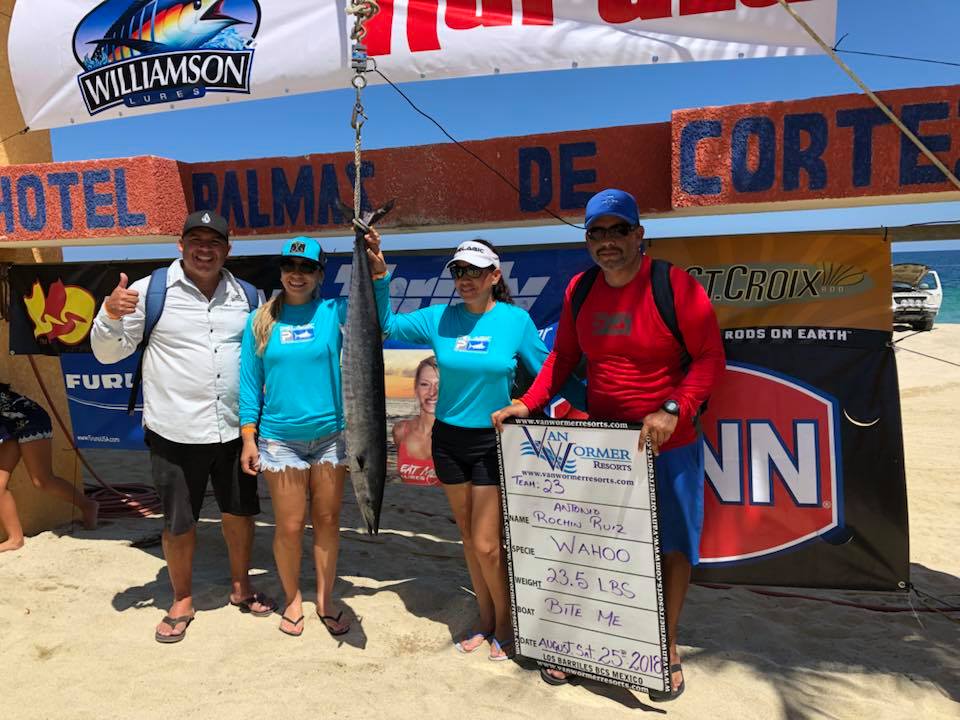 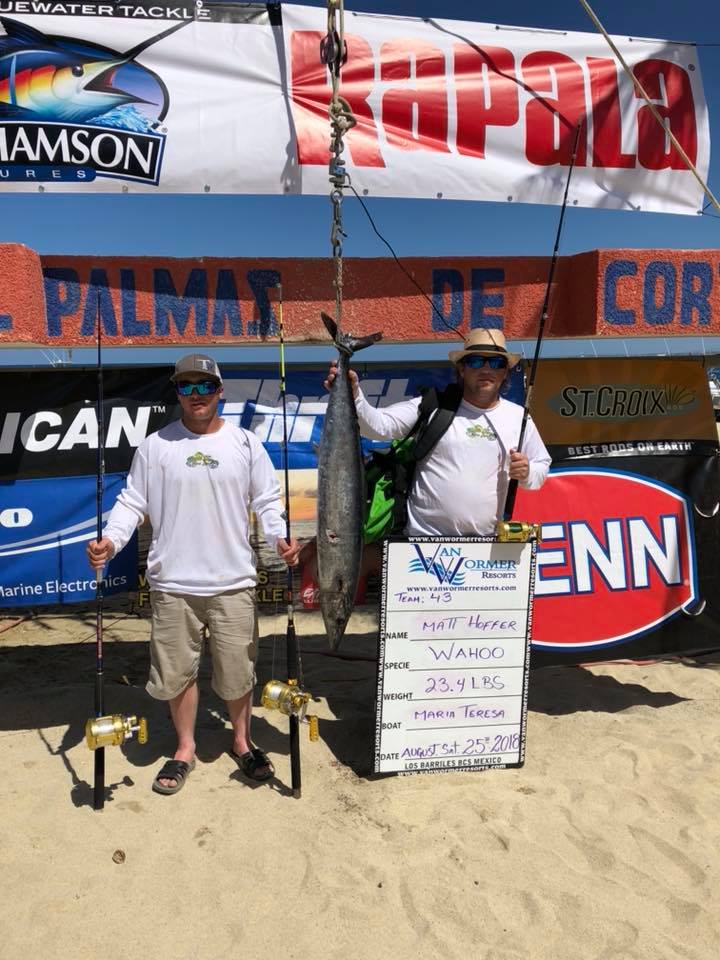 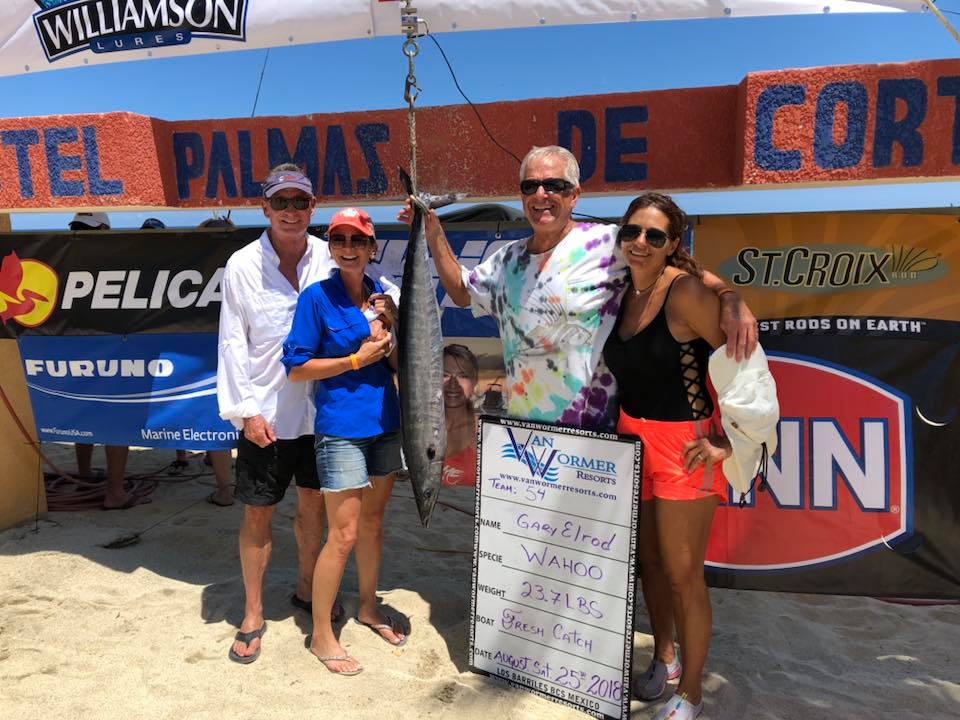 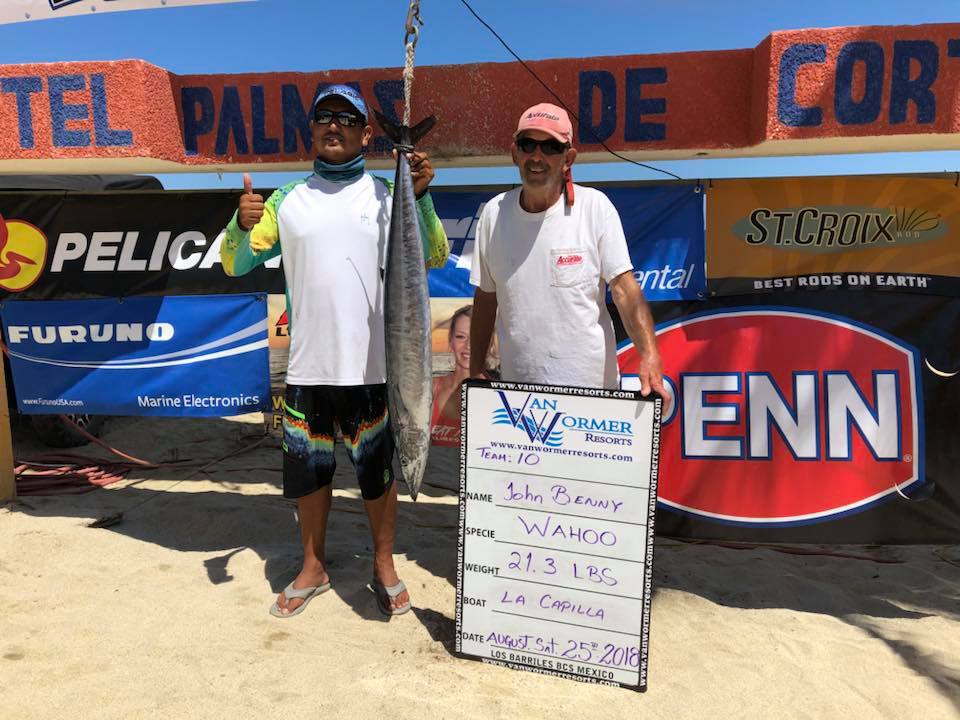 More photos to come from the Event photographer Mario Bañaga.

I was only able to capture a few on my cell phone, which I've posted above.