After tropical storm Lidia pasted through the southern tip of the Baja peninsula, dumping 2 ½ feet of water on Cabo, things are starting to get back to normal.  There is still a lot of work to be done in Los Cabos, as they were impacted much for than the East Cape.  The fishing this past week has been back up to the standards that we are use to in the East Cape.  Lots of tuna around right now, with mostly football size, but we are getting the occasional one over 100#.  As you can see from the pictures, lots of laundry flying from all the boats, which is always a great sight to see.  We are seeing much more dorado this year than we did this same time last year, which is nice to see again.  We haven’t been seeing the size that we did during the Dorado Shoot Out, but we are seeing an increase in the numbers.  The wahoo bite is still going pretty strong, with one or two almost every day.    The marlin bite is also strong right now with striped and blue marlin in the area keeping anglers busy.  Inshore expect to see pargo and roosters around the area, with this last week being very strong for pargo.  All and all it’s a great bite right now.  Great time to be down for a good variety of species.  Check out the pictures below from the past two week!  Hope to see many of your down here in the upcoming weeks! 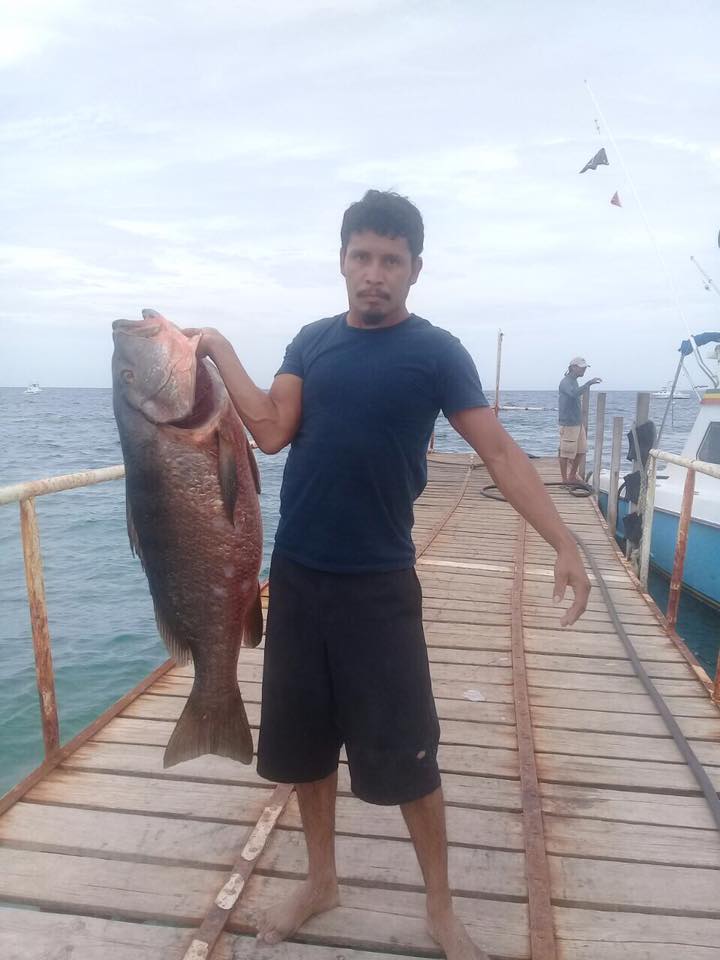 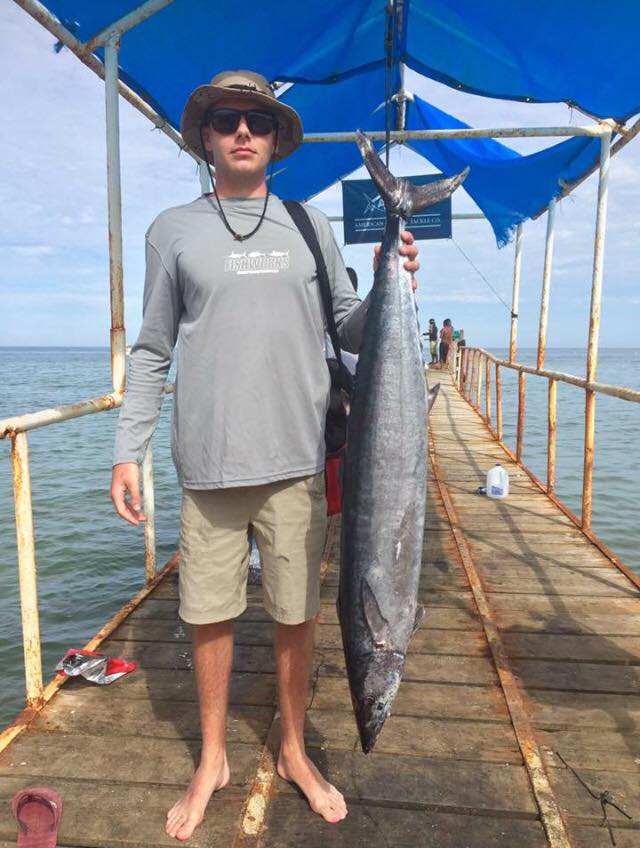 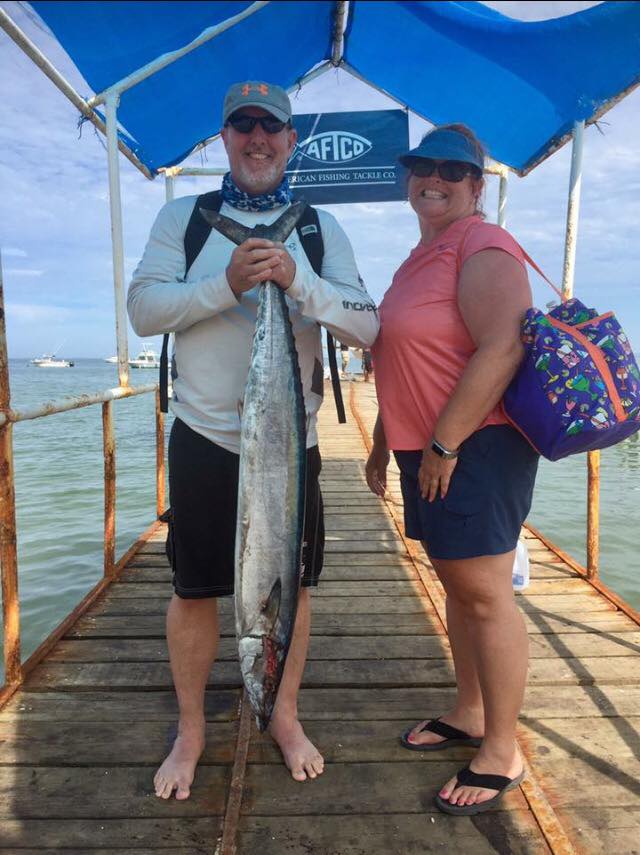 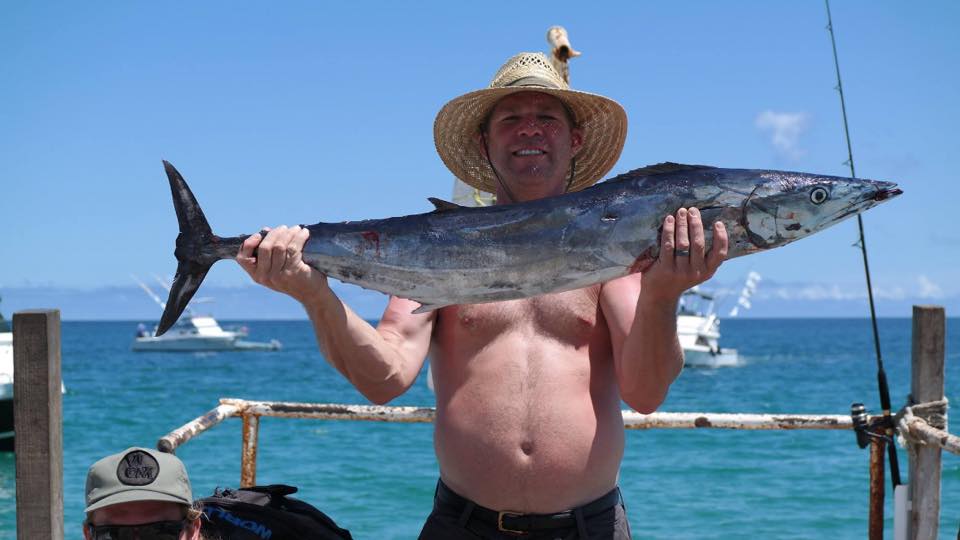 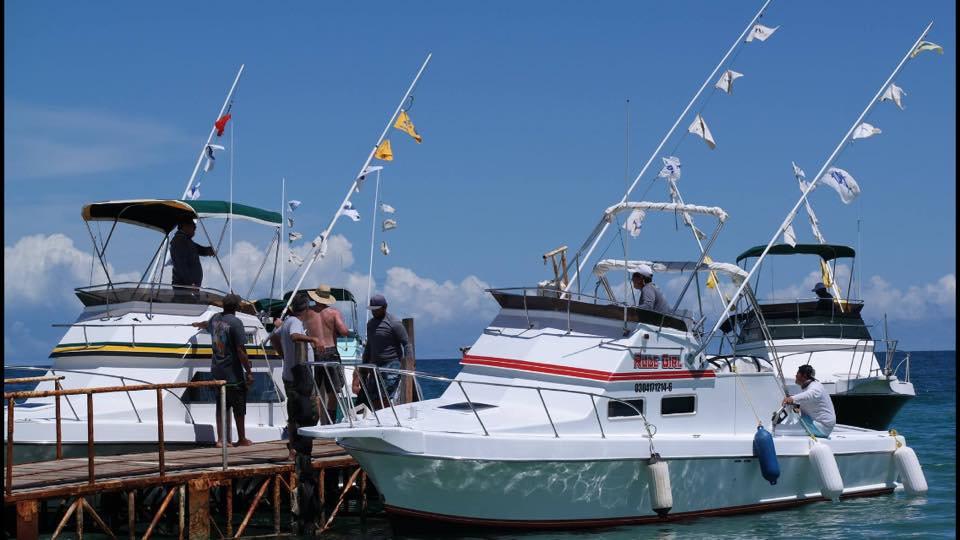 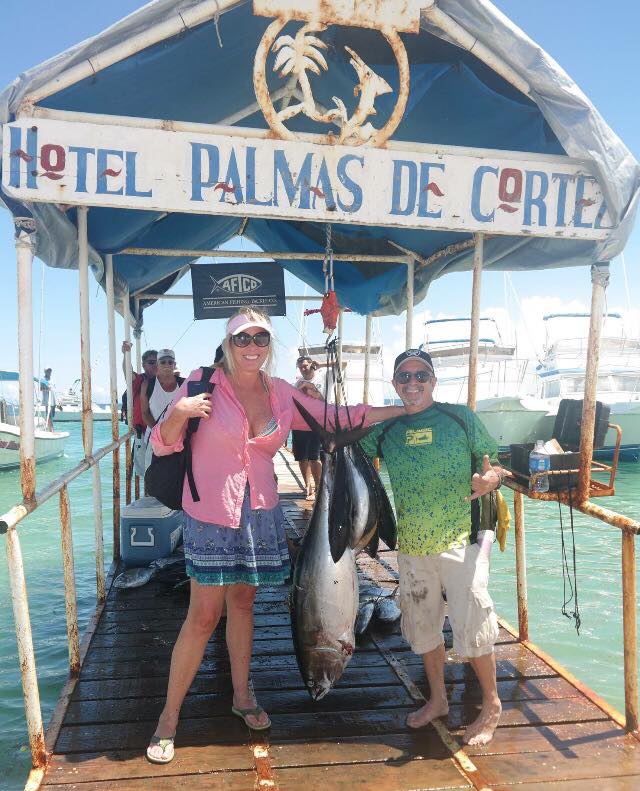 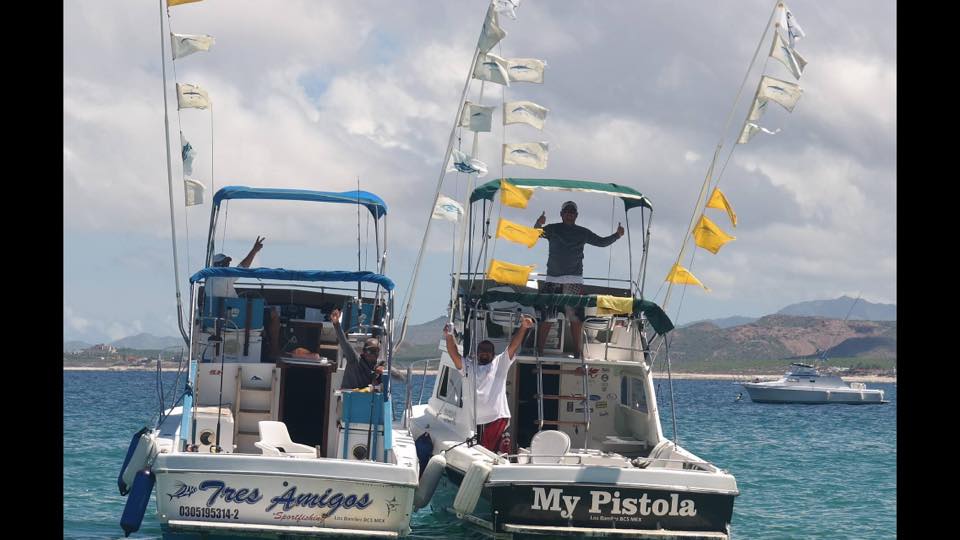 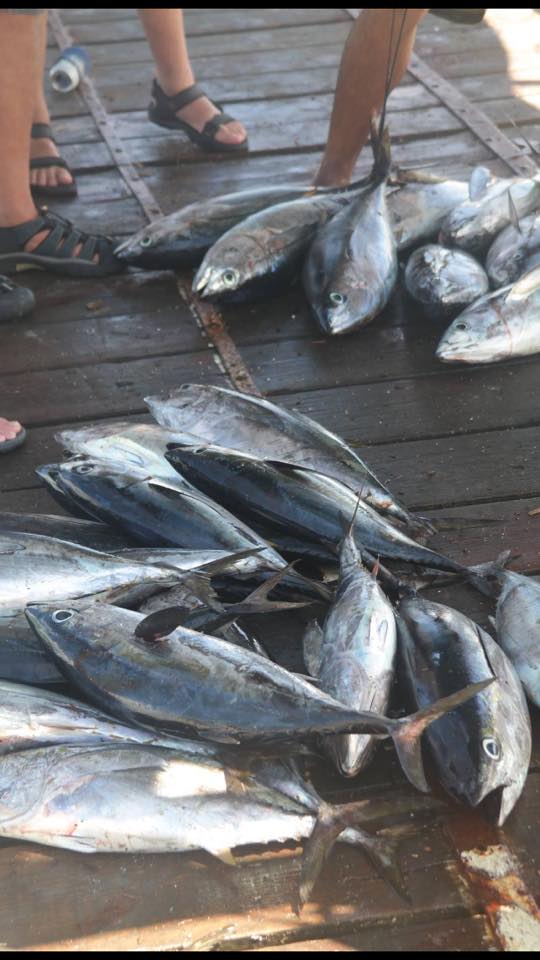 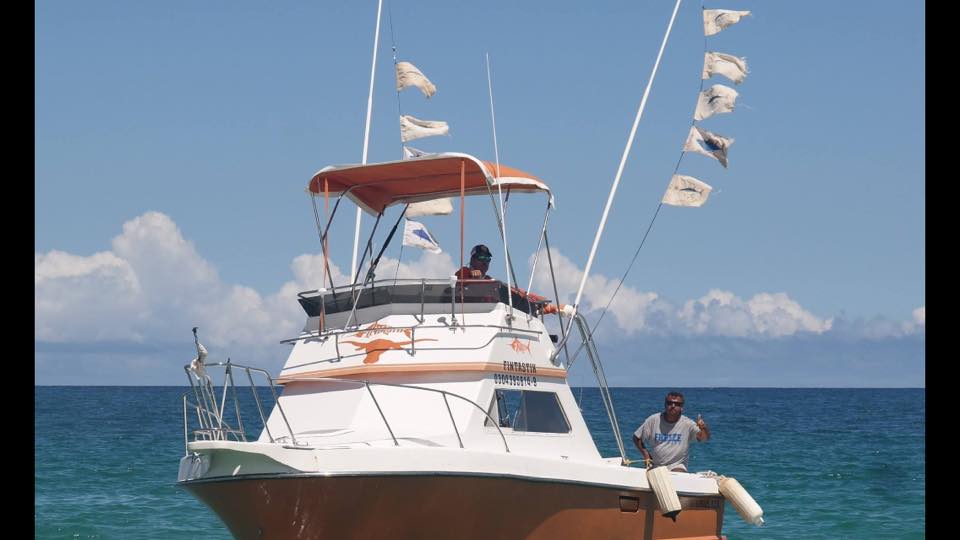 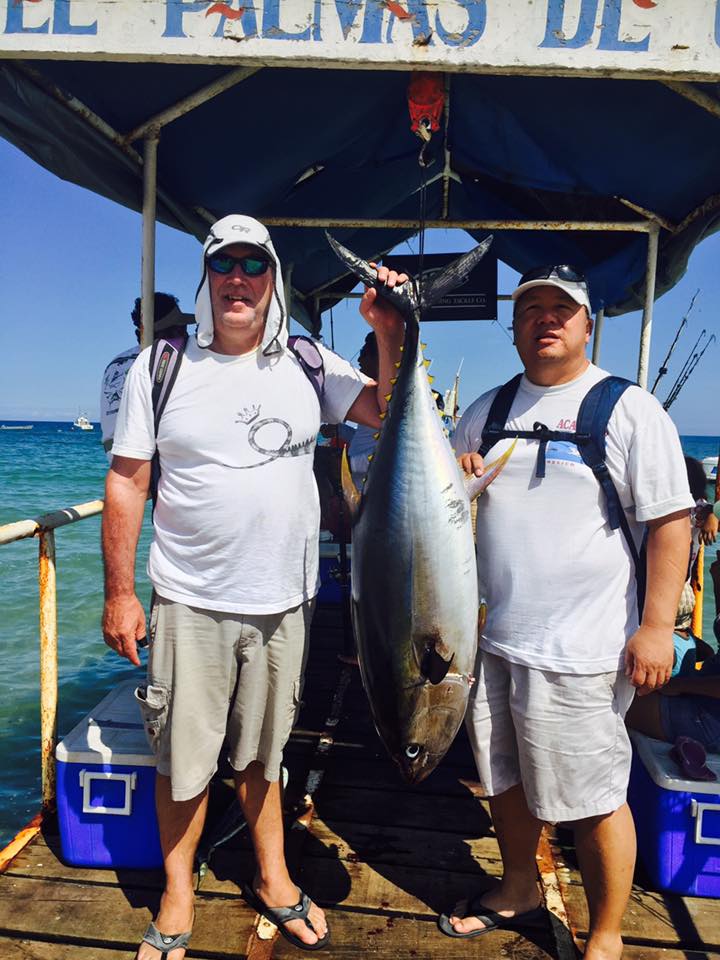 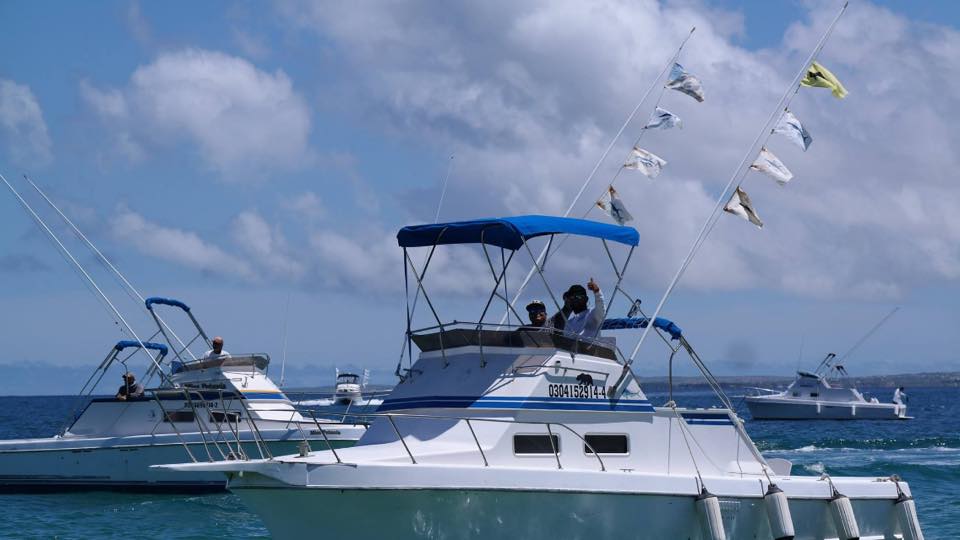 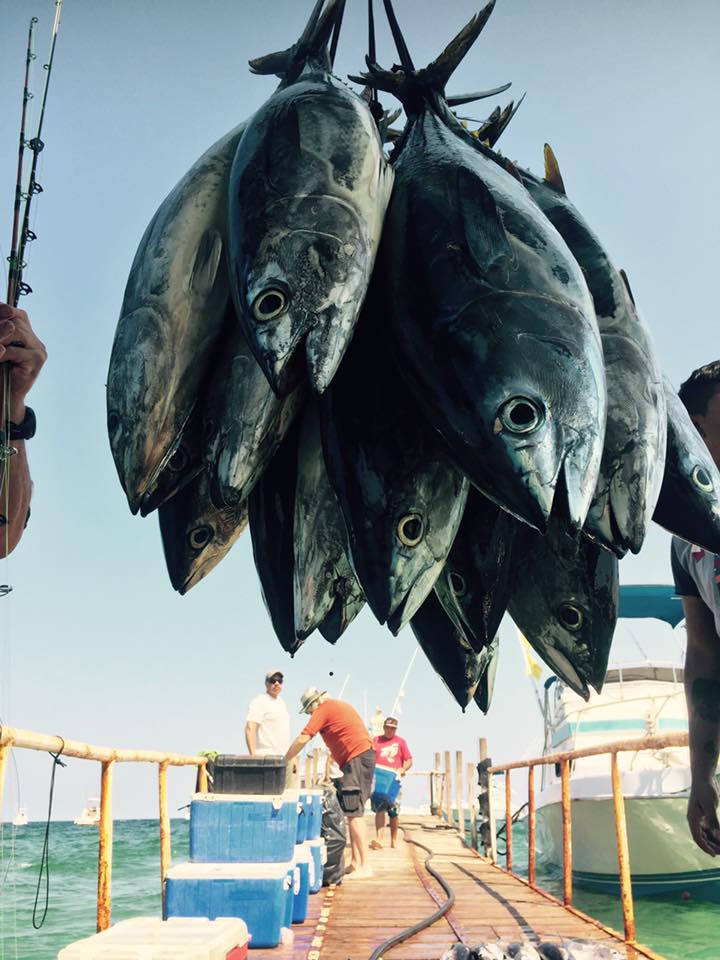 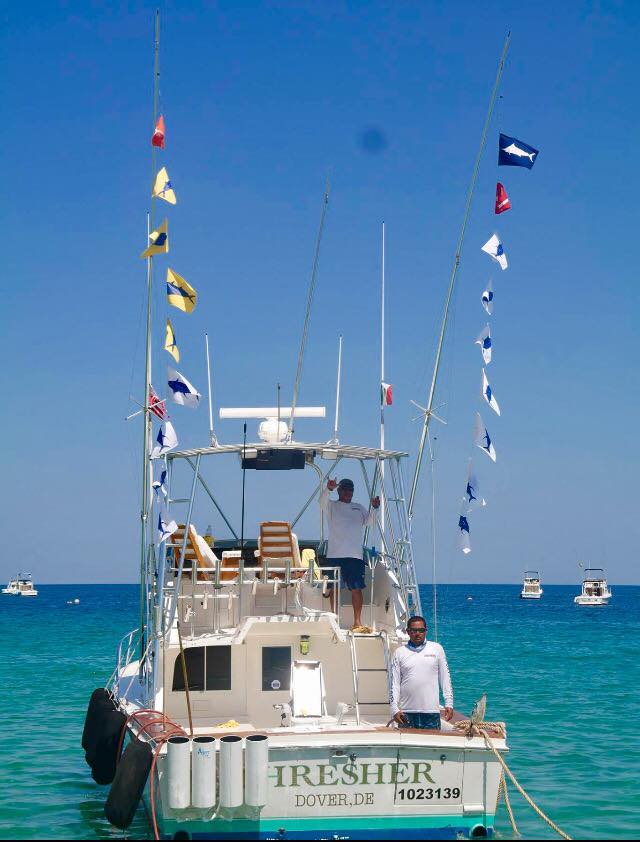 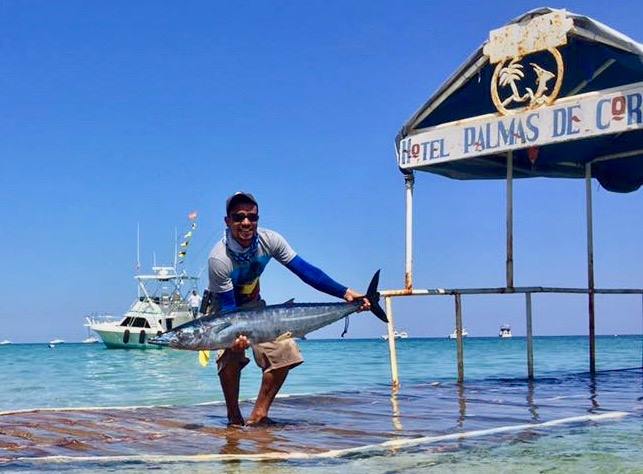 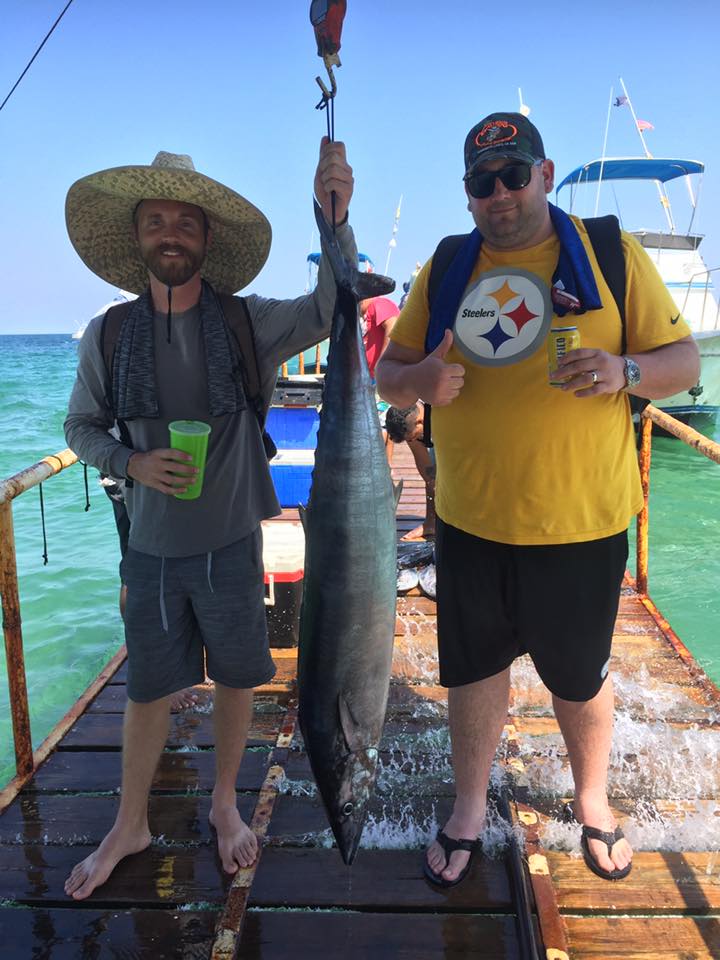 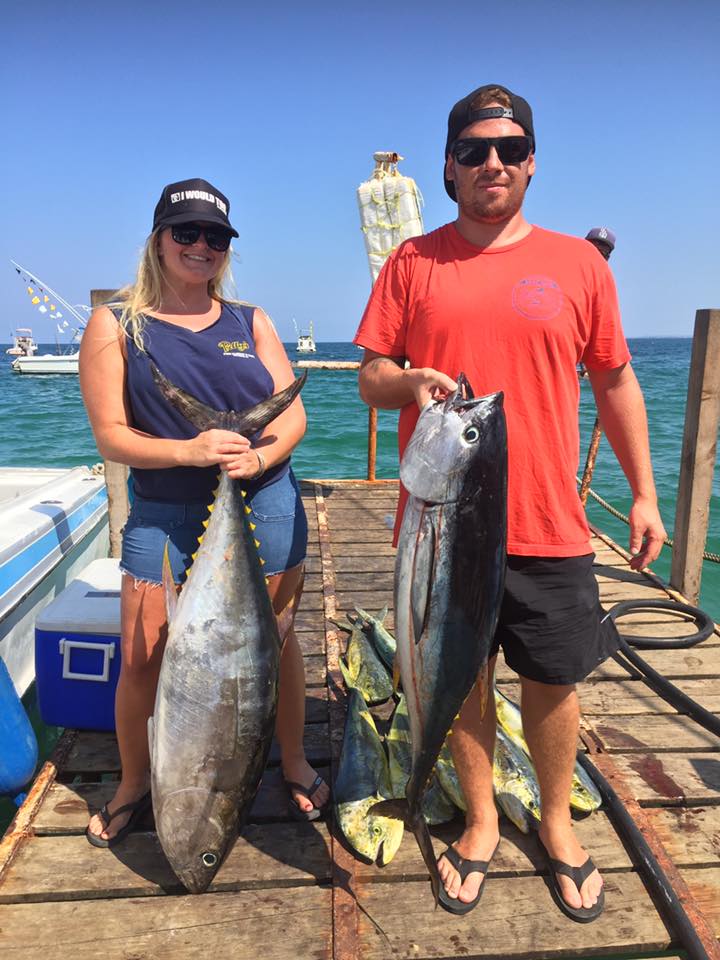 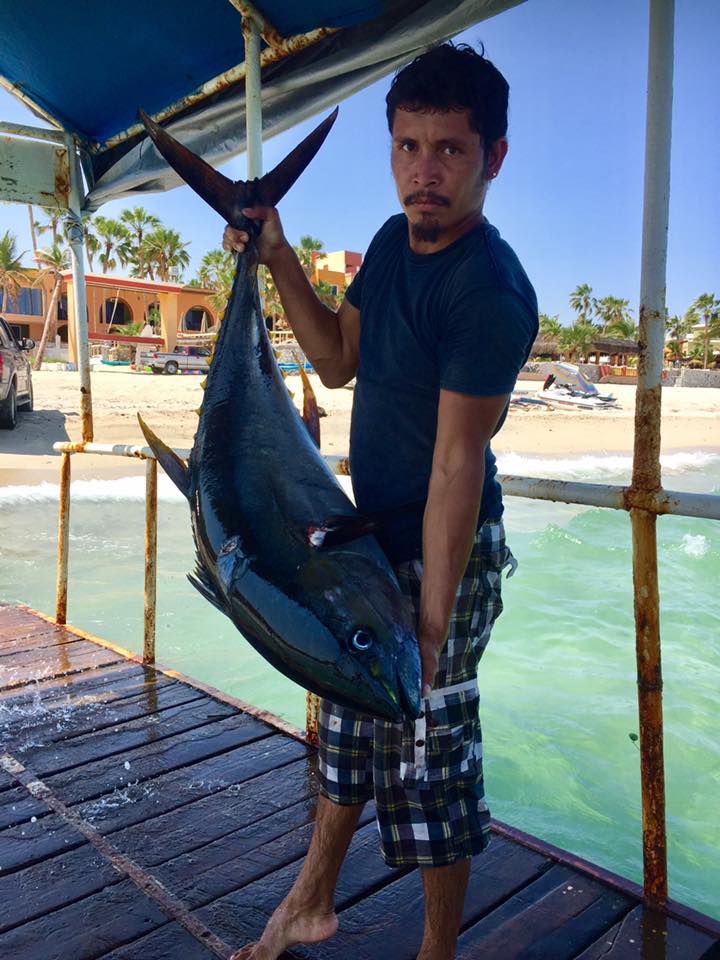 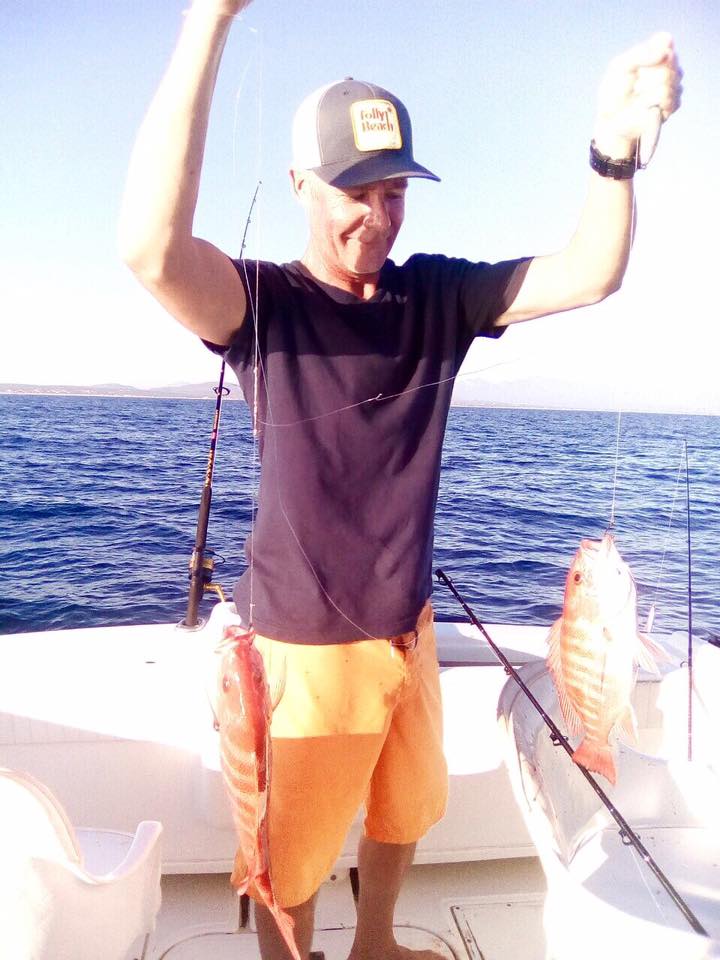 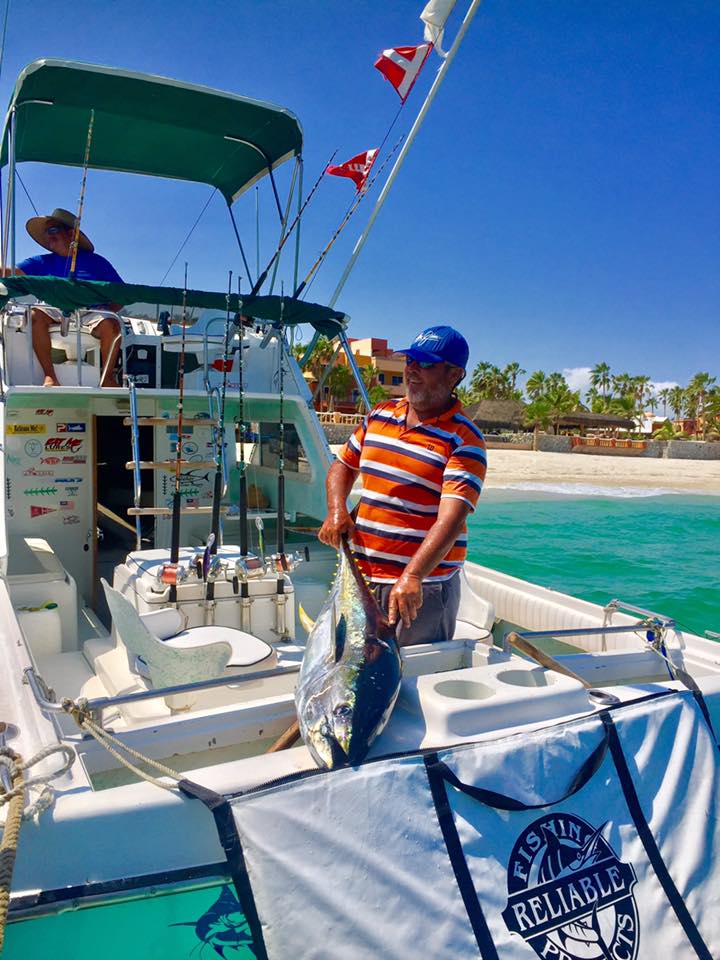 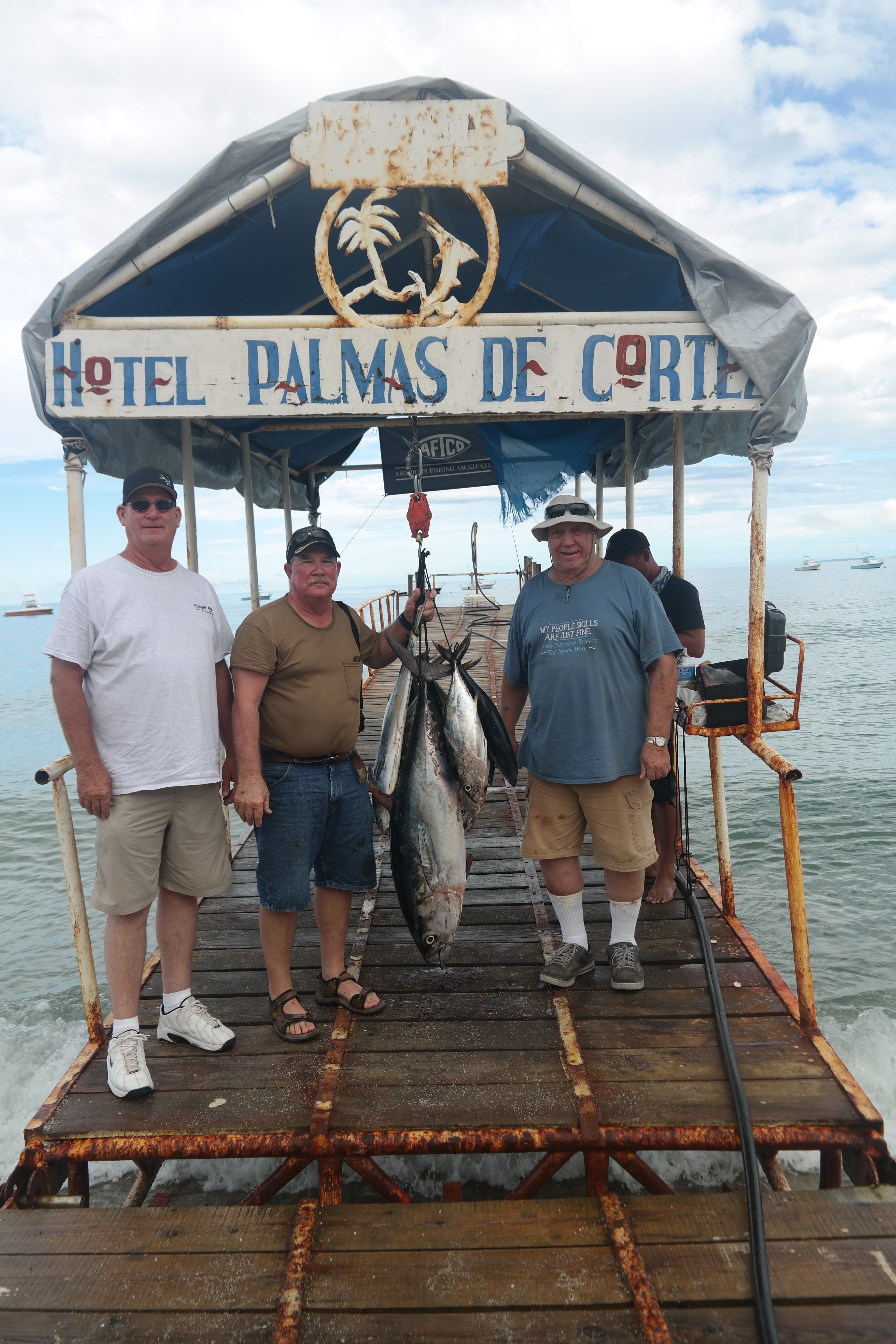 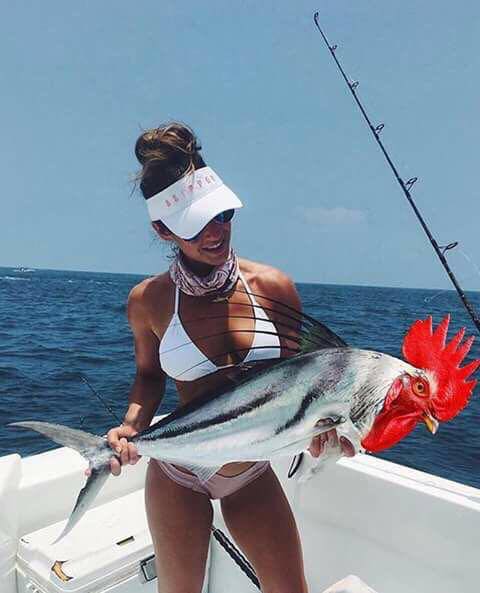