Just as it appeared that the fishing was taking a turn for the worst, today happened.  The fishing has been good for the last few weeks, but reports for the boats the last few days were that the fishing was slowing down and each day was yielding a little less than the day before.  Then in true East Cape fashion, the fishing erupted on Friday!  The East Cape can turn on a dime.  It can be slow for three straight days and then out of nowhere it explodes.  Today was one of those epic East Cape days where it all came together for a great day of fishing.  Almost every boat in the fleet landed wahoo, which is very rare that every boat gets into wahoo.   Not too far from the wahoo bite the fleet hit a school for nice size tuna that yielded tuna in the 50# class and a few a little bigger, but there were hardly any small guys landed.  Along with a very strong blue marlin and striped marlin bite, roosters and a few dorado, the East Cape has turned back on and today was very wide open! 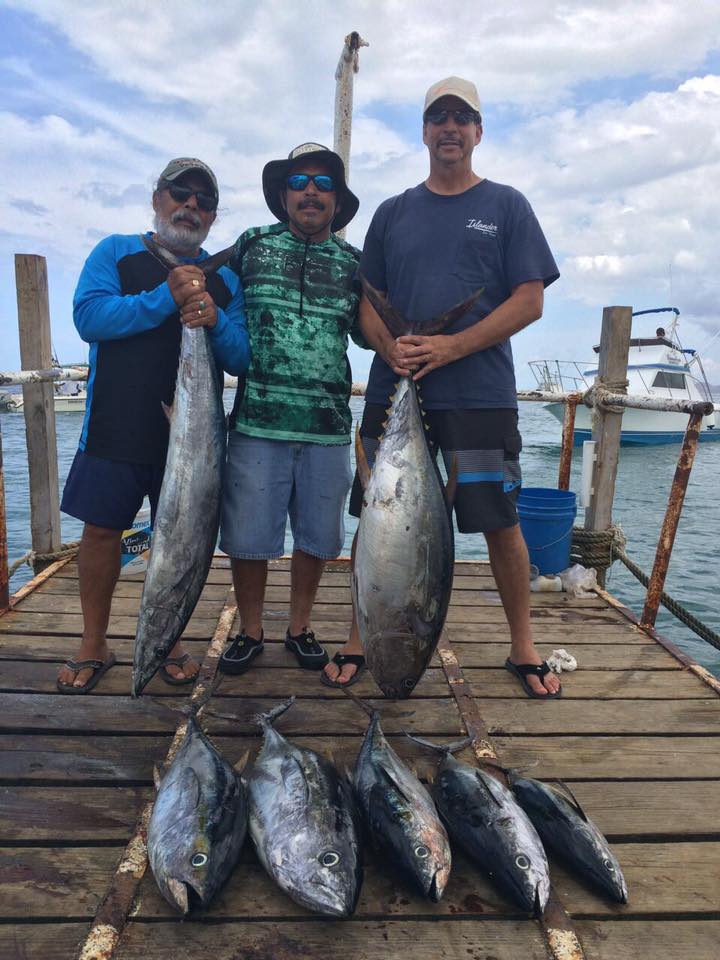 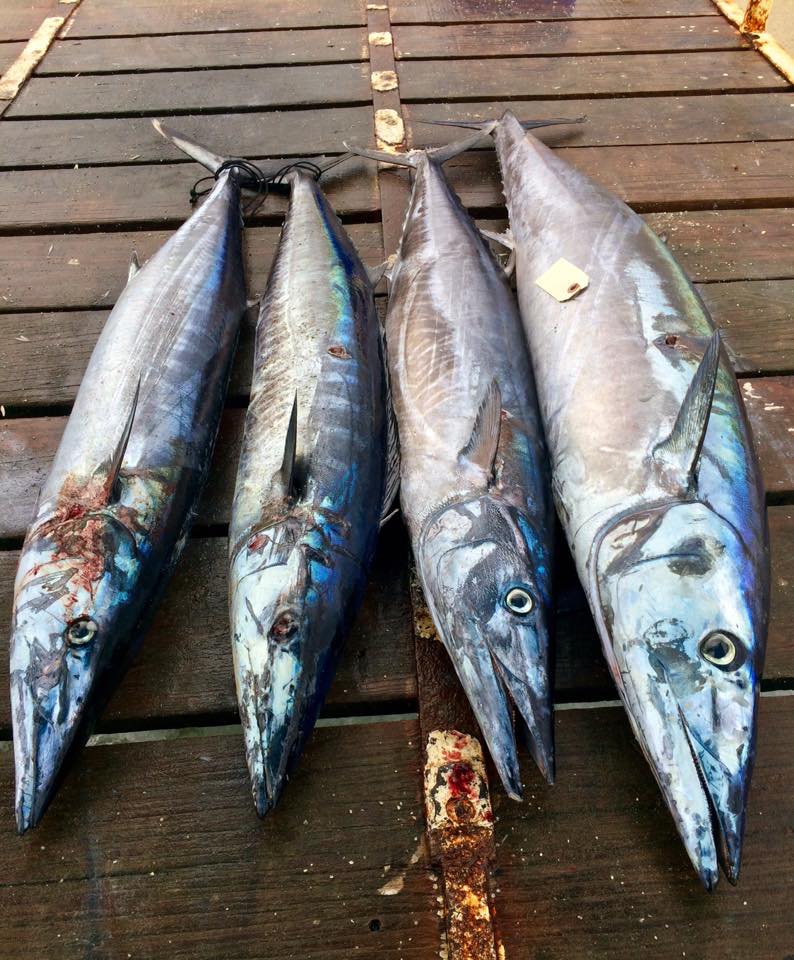 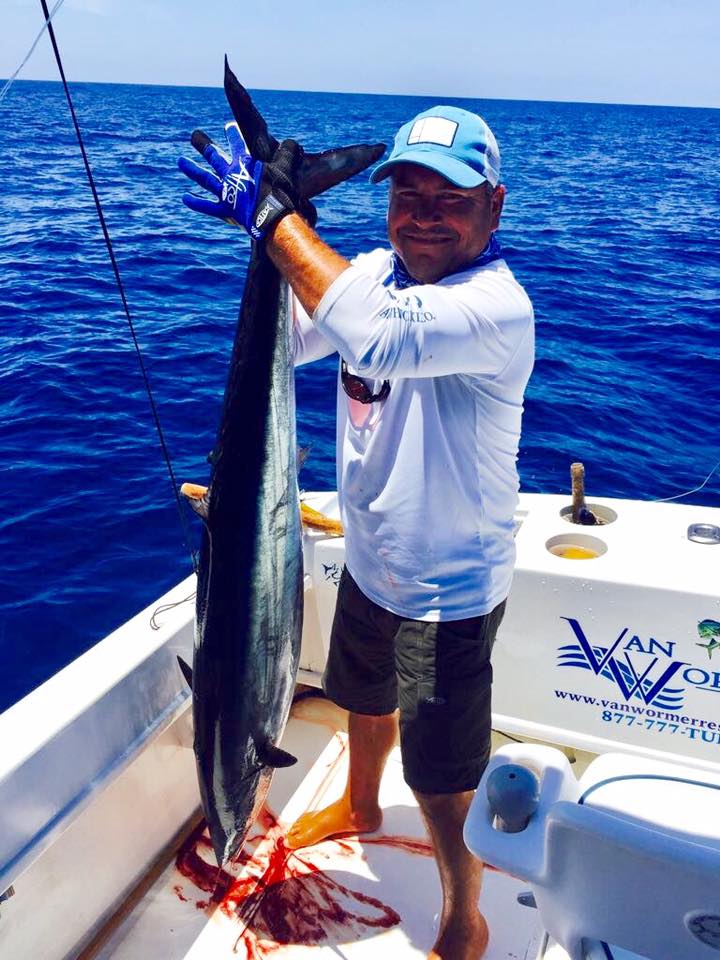 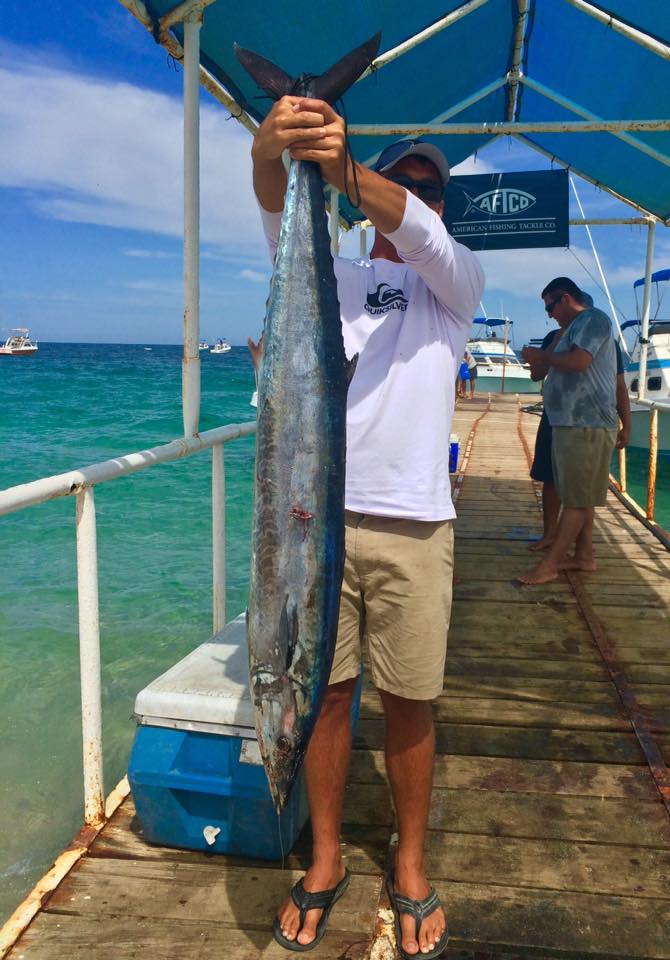 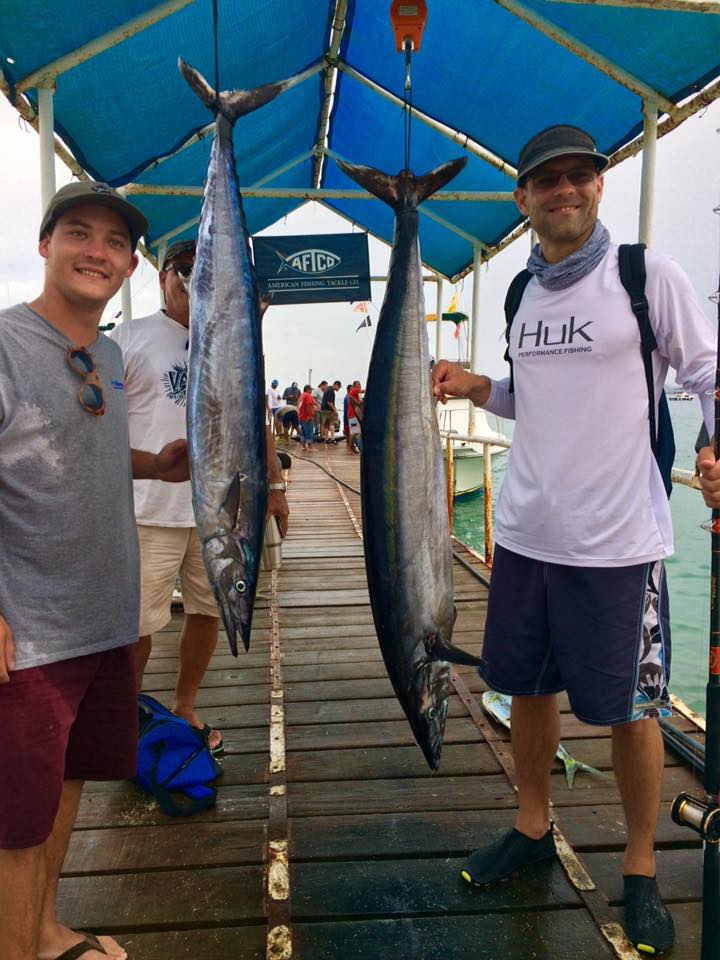 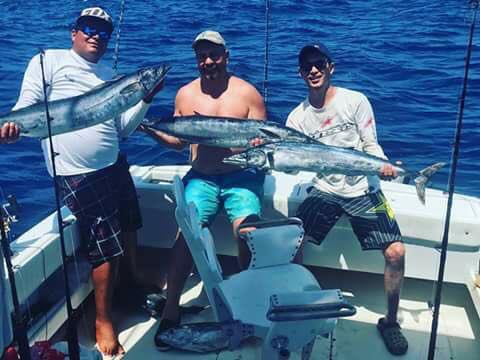 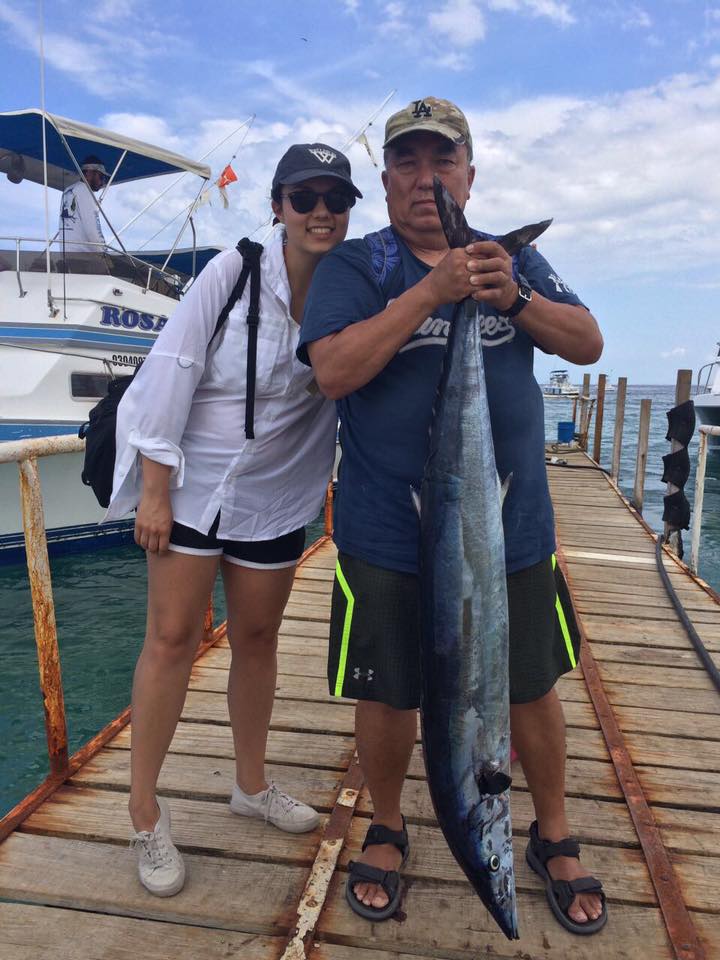 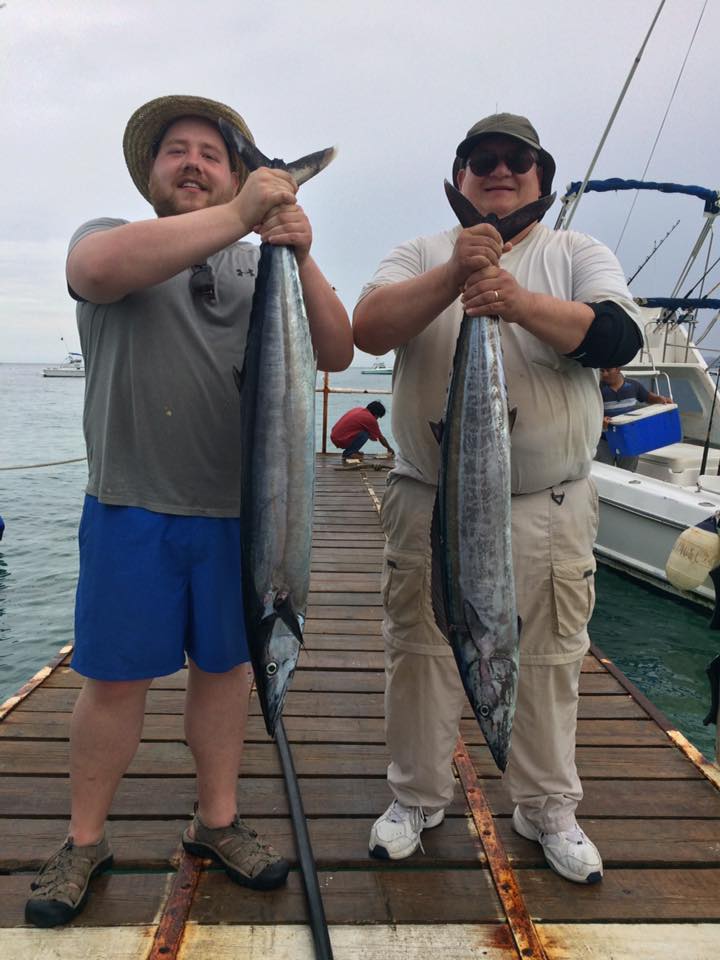 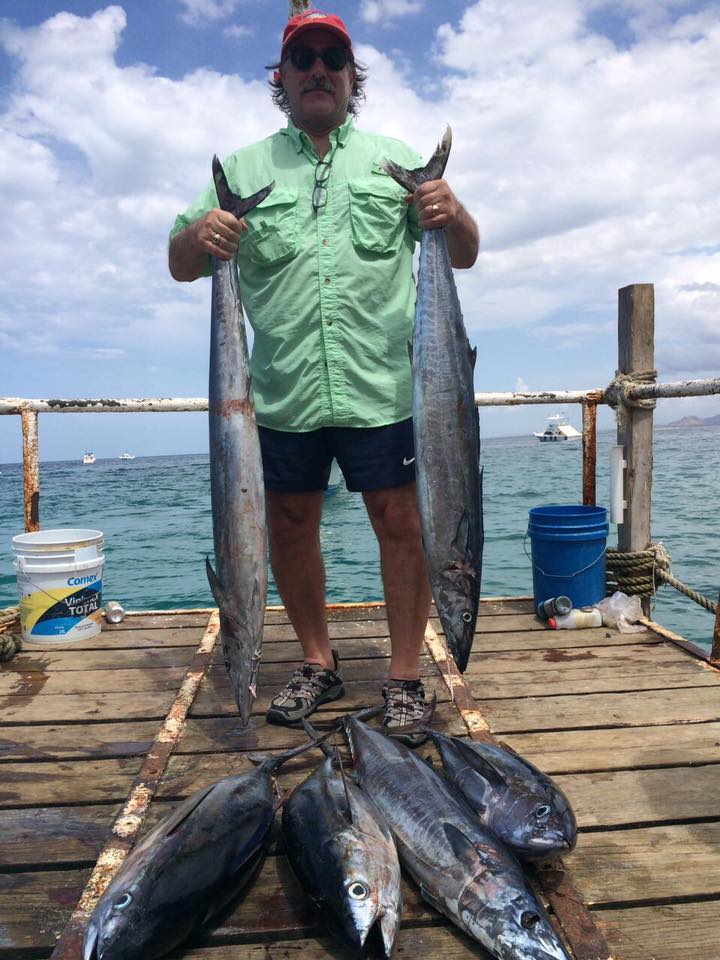 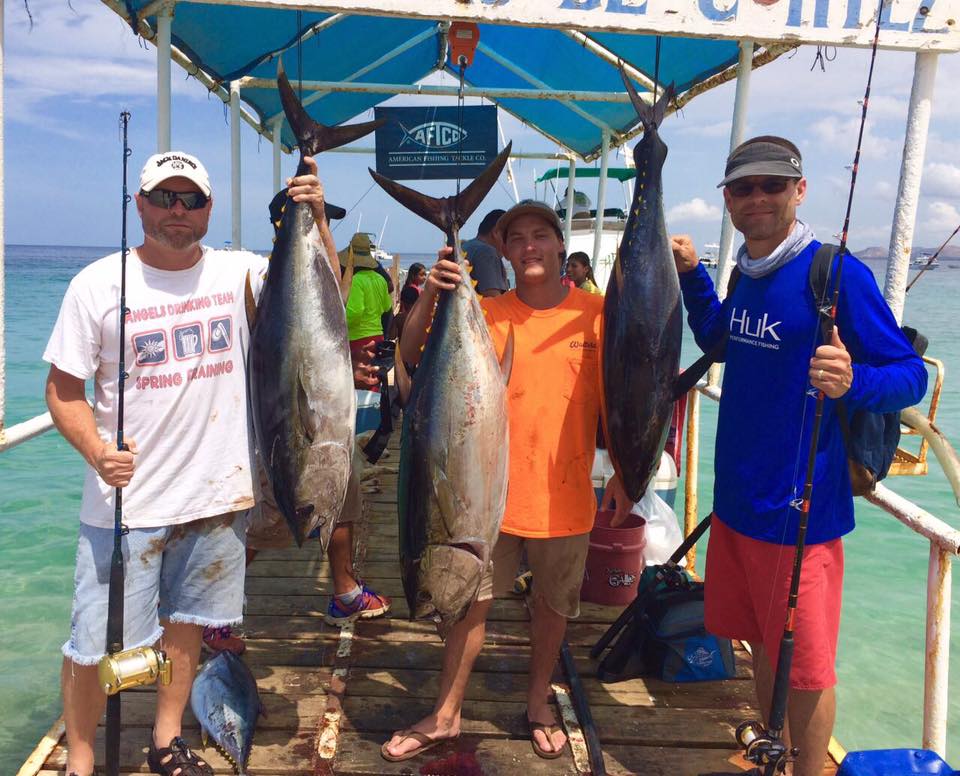 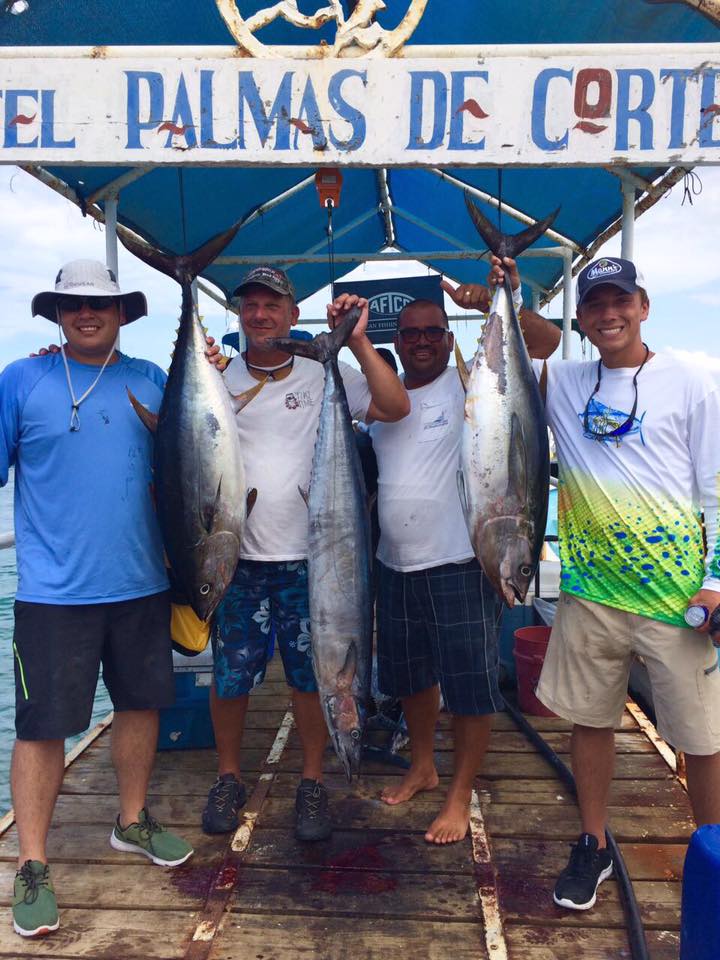 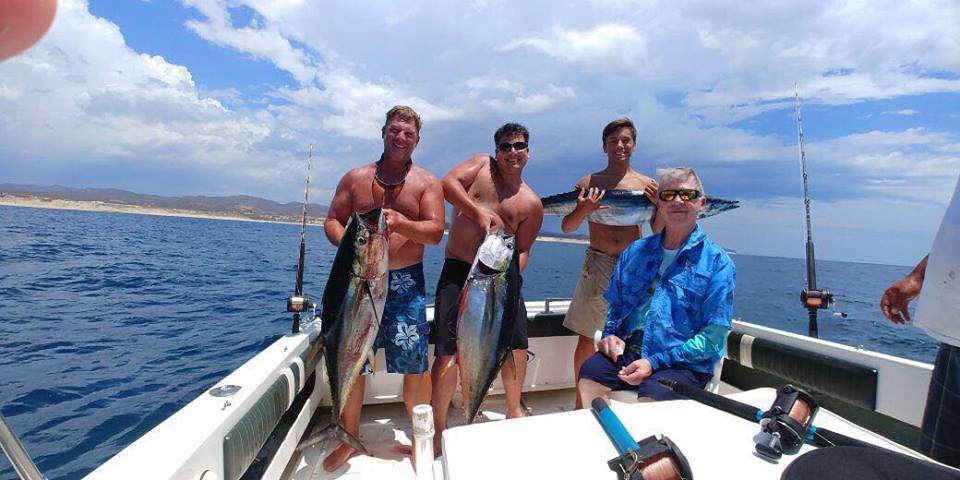 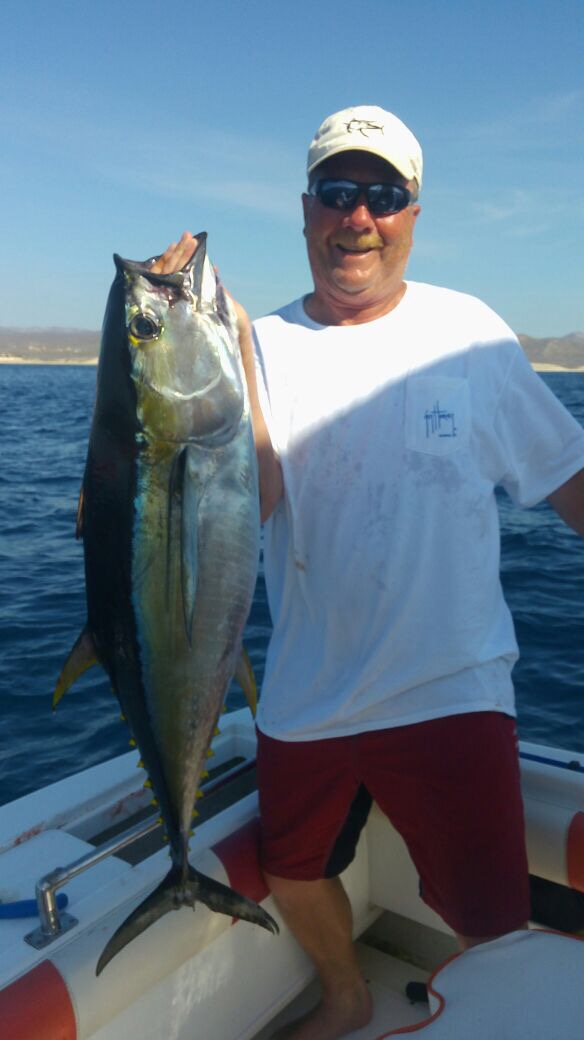 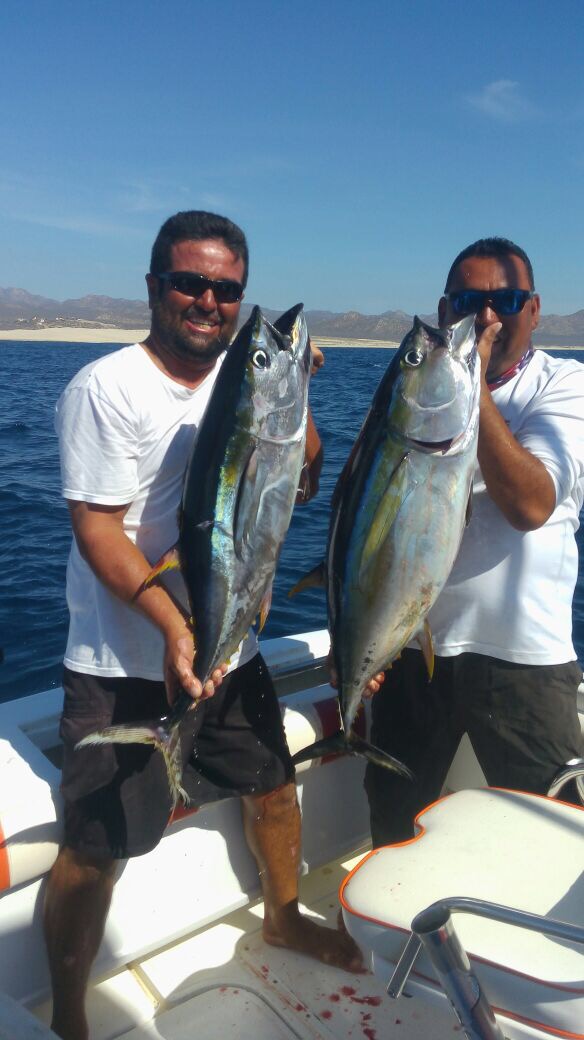 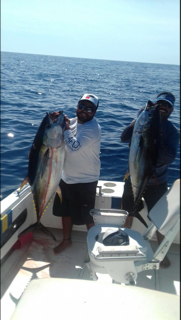 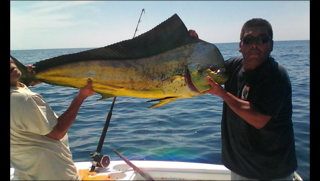 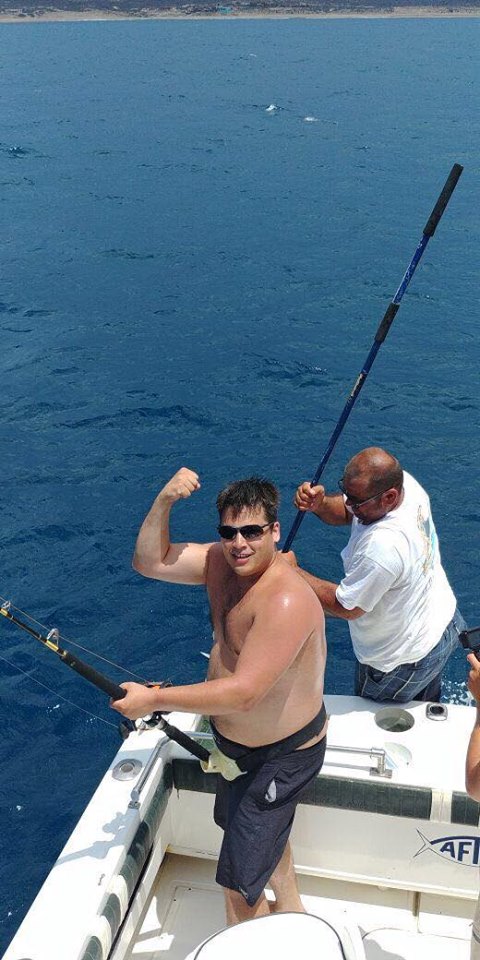 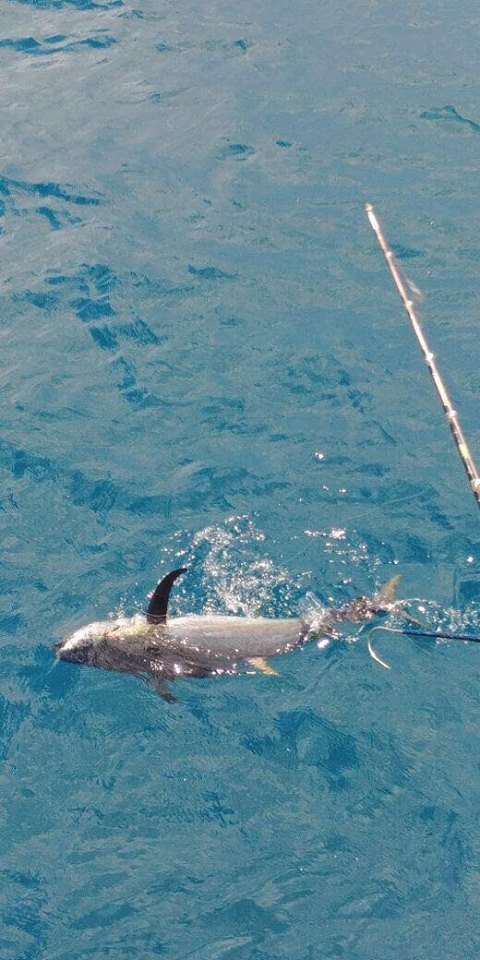