After seeing three giant tuna during the East Cape Classic tournament, biggest coming in at 214lbs., the big tuna seemed to have moved south into Cabo, as they landed 8 tuna over 200lbs. during the WON Tuna Jackpot tournament.  Which by the way was won by our own Chucky Van Wormer and his team from Los Barriles with a giant yellowfin that weighed in at 298lbs.  That tuna won the team a cool $180K!  A few days prior to that tournament, the 4th Annual Tuna Shoot Out was held at Hotel Palmas De Cortez, where 31 teams competed for over $33,000 in cash.  The winner with a 35.3lbs. yellowfin was Jordan Young on the cruiser Mi Pistola.  Team Mi Pistola also took the $2,000 jackpot and took home close to $16K in cash plus lots of prizes.  The winner of the $300 and $500 jackpots worth almost $8K in cash was team El Regalo with angler Patrick Hoppe who landed a 25lbs. yellowfin tuna.  No team claimed the $1,000 jackpot and was returned to each team.

Over at Hotel Playa Del Sol, Jerry Hall hosted his Dark of the Moon tournament, which awards anglers points on all species landed over two days of tournament fishing.  This tournament was won by angler Mike Sheridan form the UK.

The following week hotel Palmas De Cortez hosted the 11th  Annual Salt Patrol Billfish Tournament.  This is a catch and release billfish tournament with points scored on each billfish landed, but some points can be earned on Tuna, Wahoo and Dorado each day.  The group of more than 80 participants battled the winds for 2 of the 3 days, as well as some tough fishing.  By day 3 of the tournament the winds laid down, but the fishing laid down as well.  When it was all said and done, team J&B with anglers Mike Sheridan and John Kaeser, who stayed over from the Dark of the Moon tournament, took the top prize with 2,150pts.  The team one a return trip to defend their title next year as well as cash and prizes.  It was a good two weeks for Mike Sheridan representing the UK who one back to back tournaments at each of the Van Wormer Resorts.

This week the fishing started picking back up again, especially within the last few days.  The winds have been off and on, but the weather remains in the mid to upper 80’s.  The wahoo fishing continues to be red hot and very close to the hotel.  Today the cruiser Mahi Mahi landed 3 wahoo just 2 miles from the hotel as well as a sailfish.  If the winds will cooperate the fishing should be very good for the next few weeks.  There are some great specials available for anyone wanting to come down in December.  It’s not too late to get in on what has been and still is the best wahoo season I’ve ever been a part of.

That’s if for now amigos!  I’ll be hitting the road in January to exhibit at a sportsman’s show near you.  Hope to see you soon!  Eddie Dalmau/Baja’s Van wormer Resorts 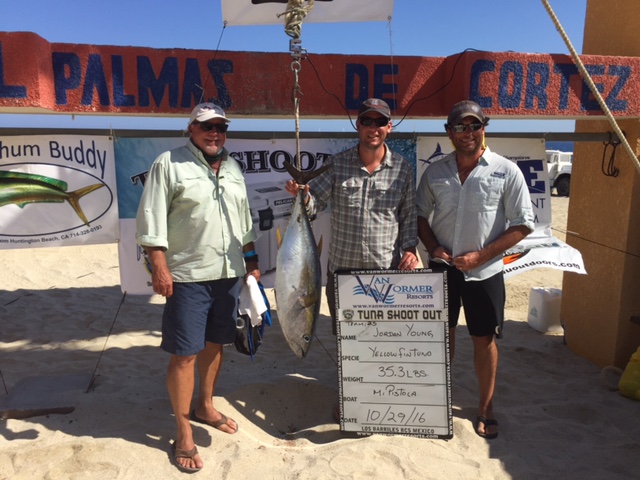 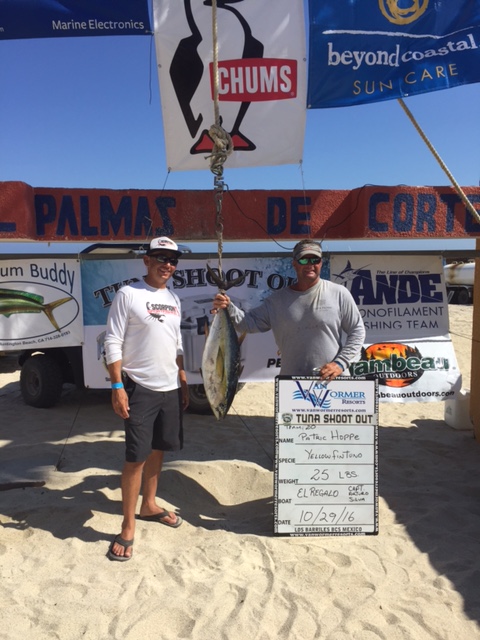 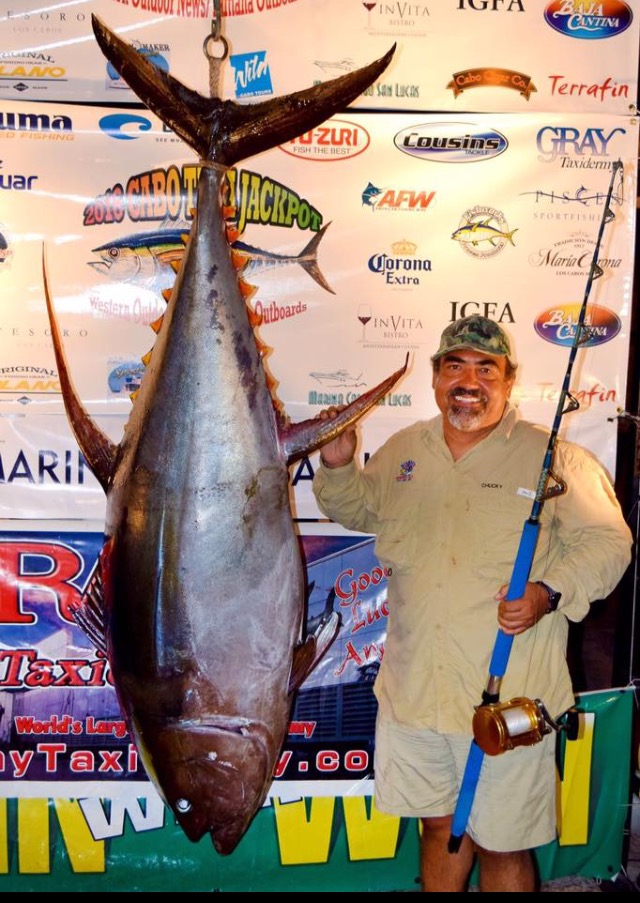 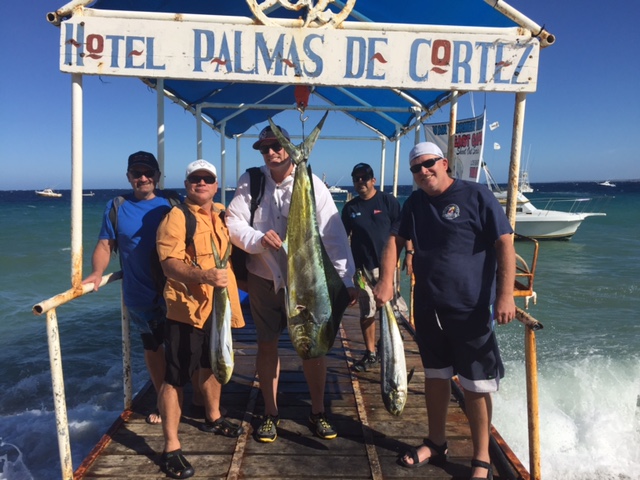 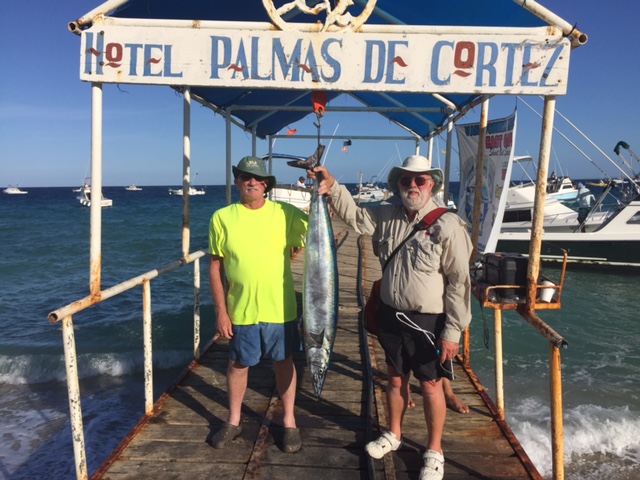 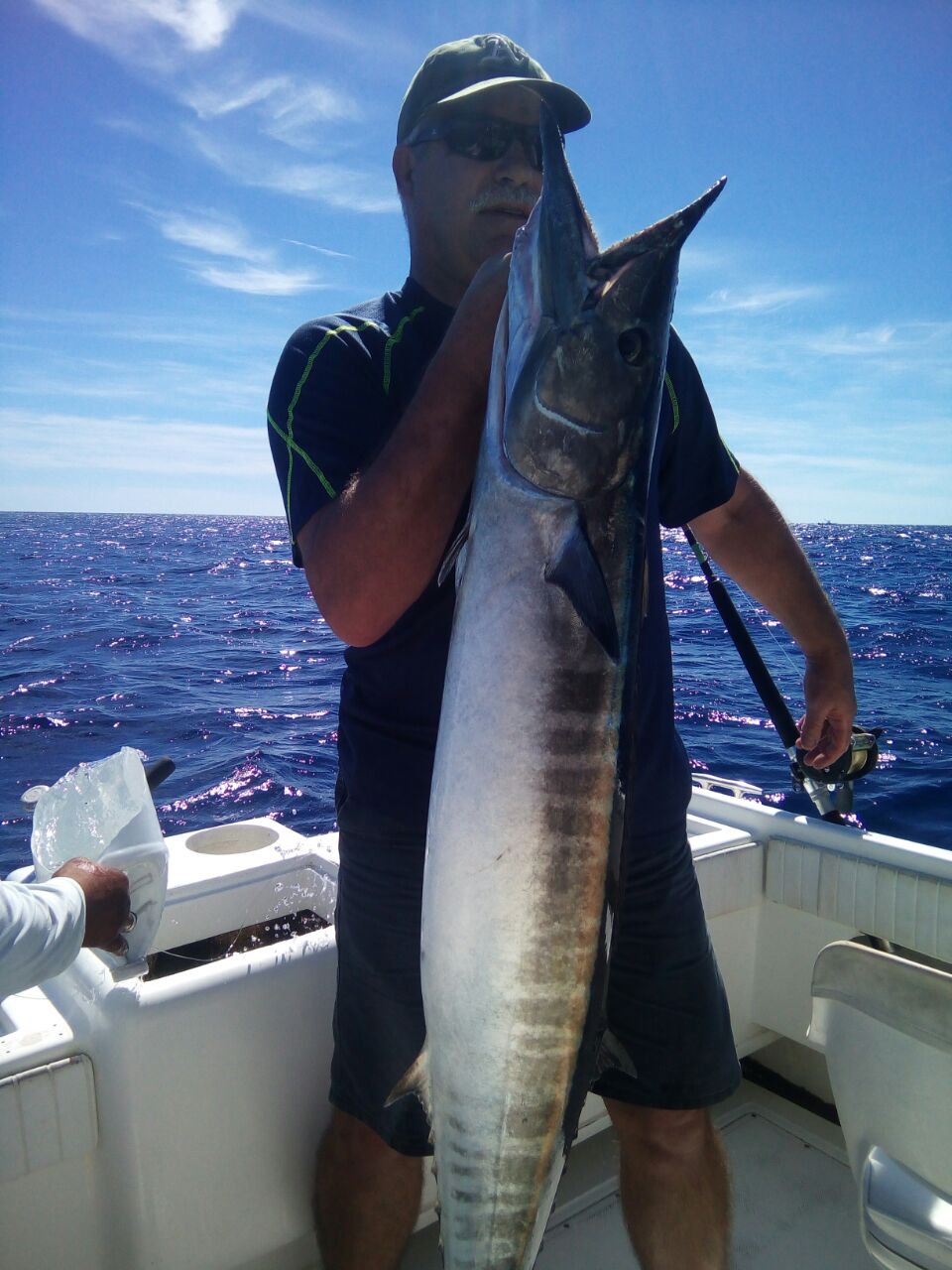 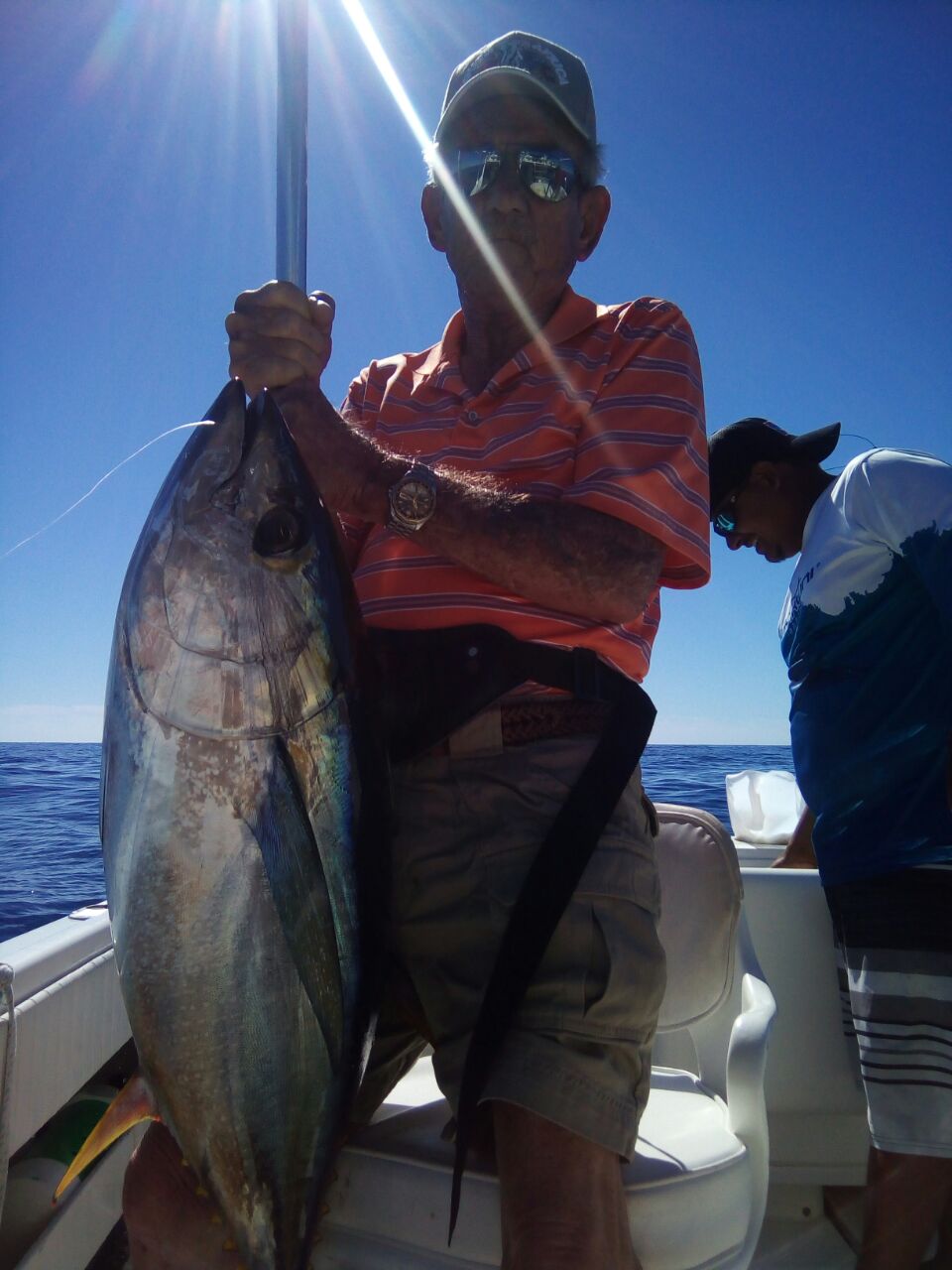 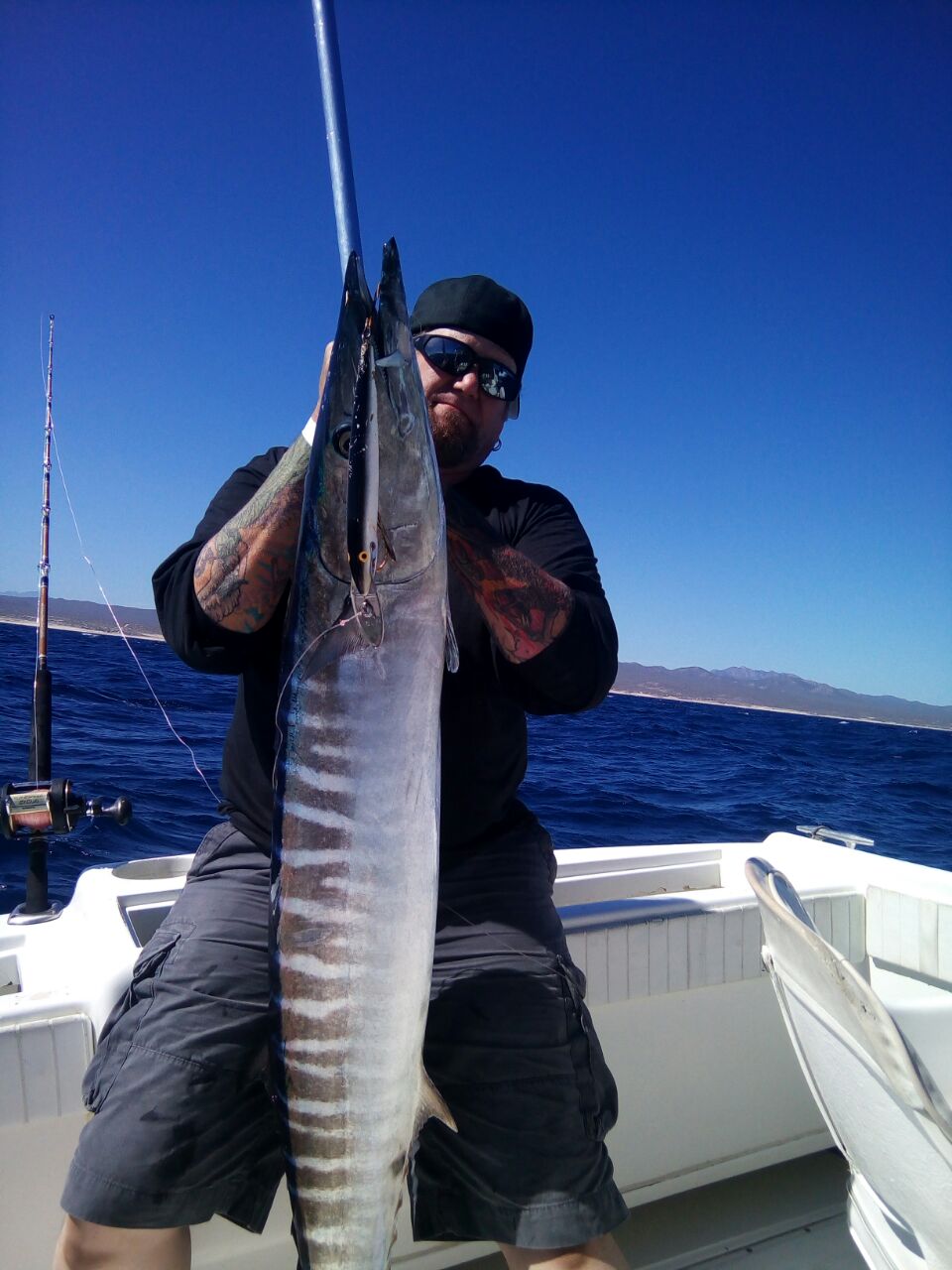 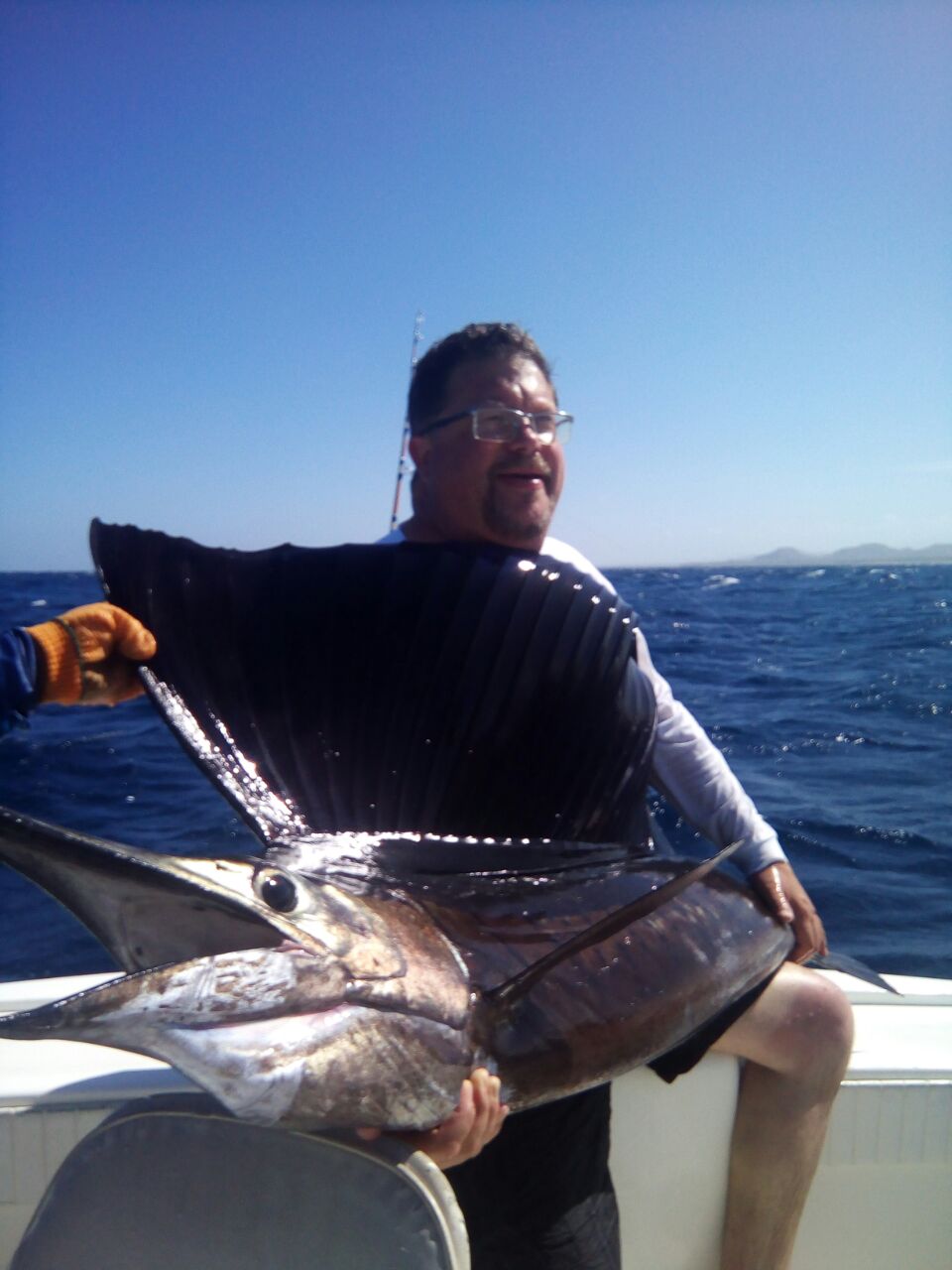 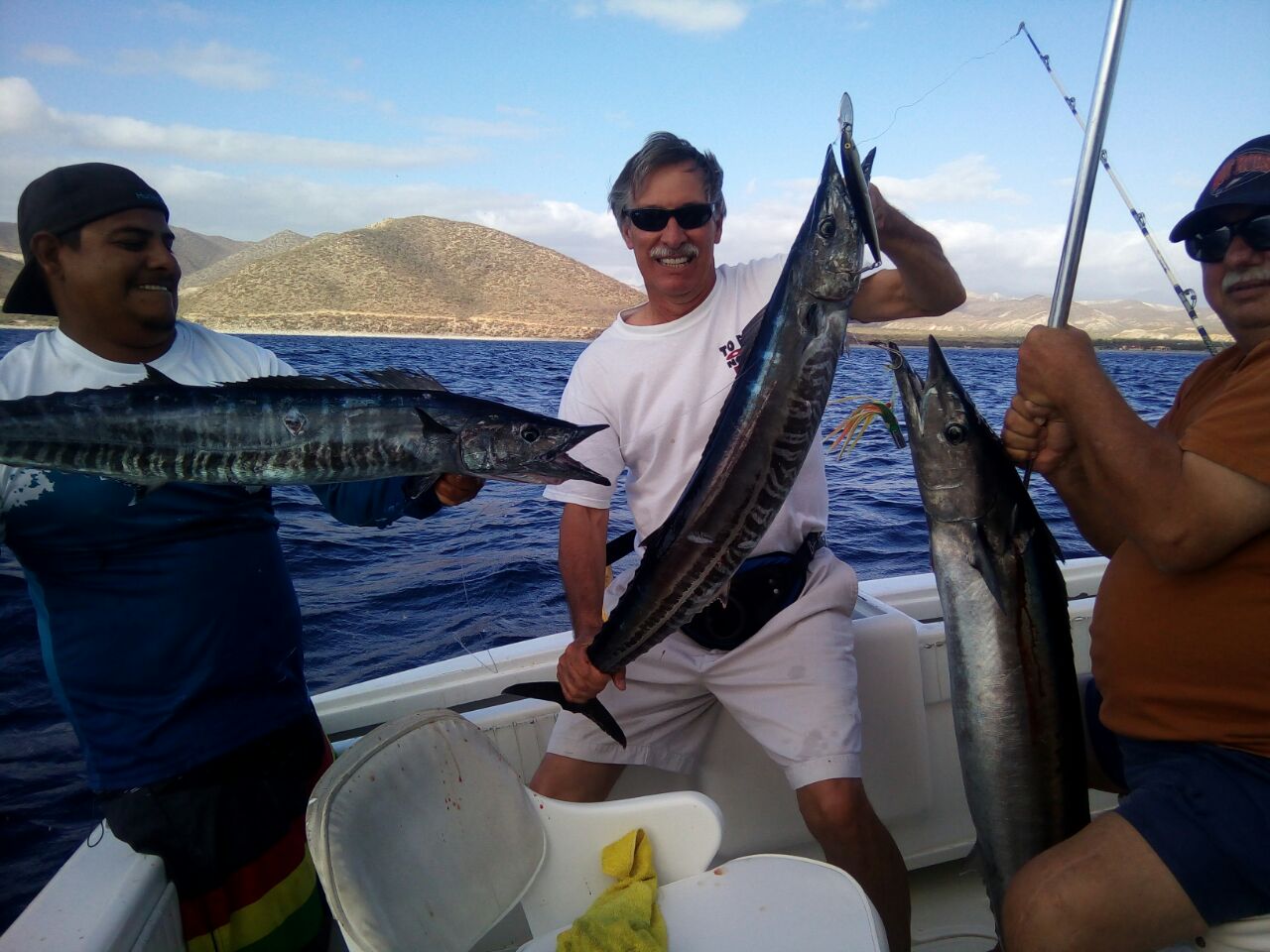