Well it’s been another great couple of weeks down on the East Cape!  Anglers have had a lot of success landing some nice tuna for the last week and a half.  The boat El Tio landed two of the biggest this past week, first with a 170lbs. yellowfin, followed two days later by a 80lbs. yellowfin.   For the most part, anglers have been landing tuna ranging from 10-50lbs. each day.  The bite has been mostly south near Los Frailes.  The wahoo bite has moved much closer into the Bay of Palms.  Anglers are still able to have multiple shots at wahoo each day.  Some wahoo have been spotted in and around Buena Vista to La Ribera.  This is only a 15-30 minute boat ride before you are into the wahoo.

The dorado continue to be absent for the most part, but we have seen a few nice size dorado this week.  Two of the biggest dorado of the season were landed this week and both were in the 40lbs. class.  We are pushing the release of all small dorado, so that is one reason we are not seeing any great numbers hit the dock.

The inshore fishing has also been very good from Los Barriles down past La Ribera.  Lots of nice pargo and cabrilla were landed this week along with quite a few nice size roosters.  Pompano seem to be everywhere and you will see them right out in front of the hotel in great numbers.

It’s a great time to be in the East Cape, hope to see many of you soon! 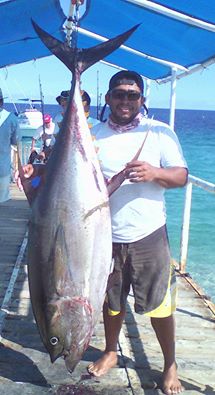 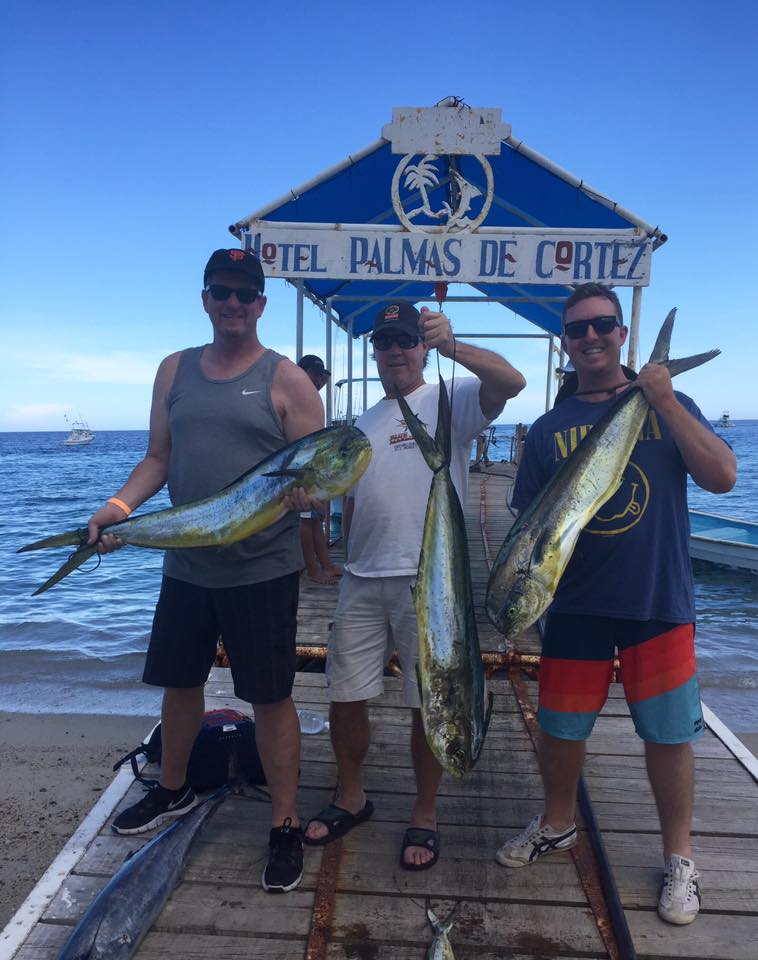 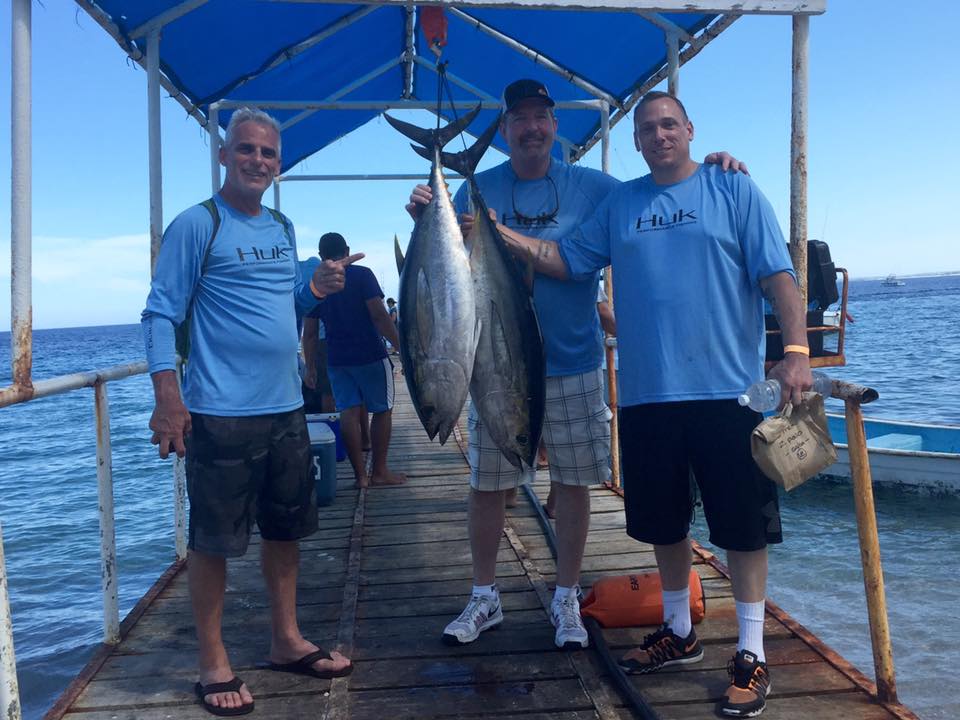 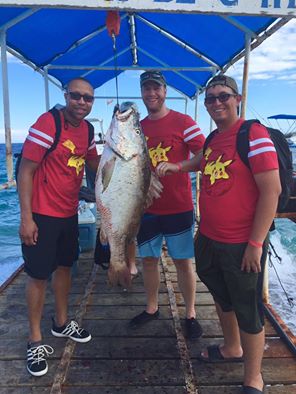 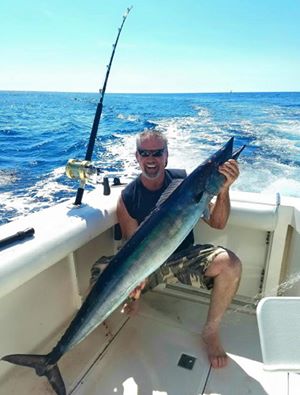 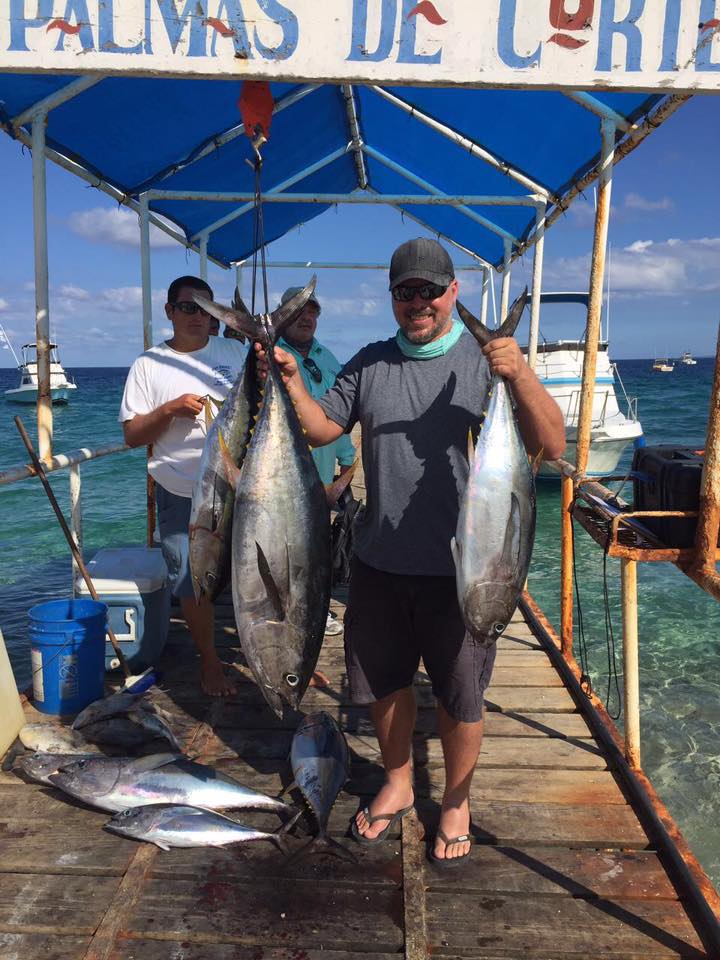 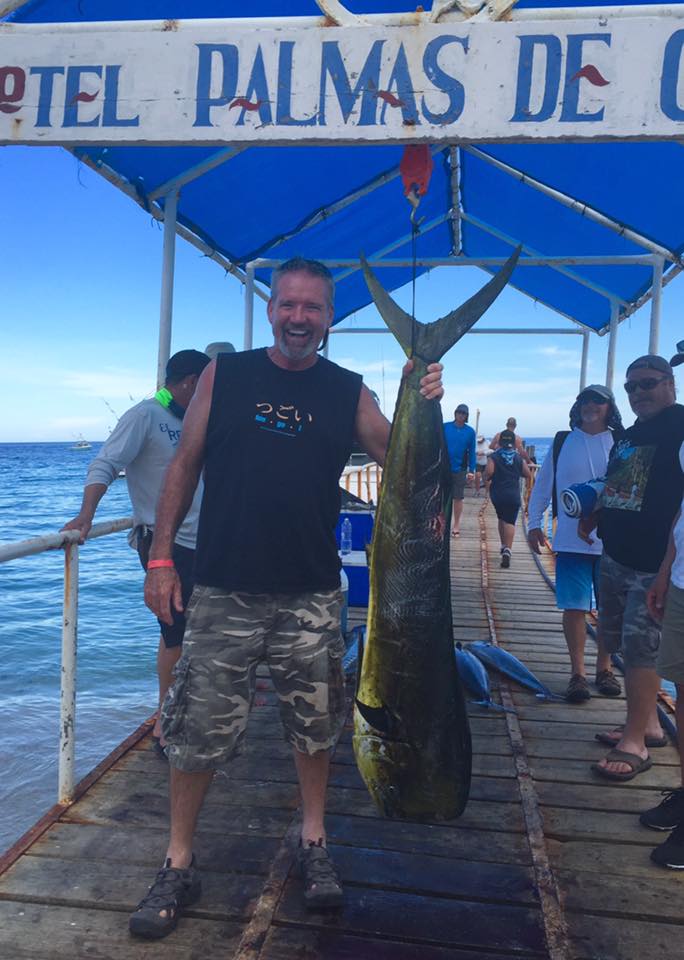 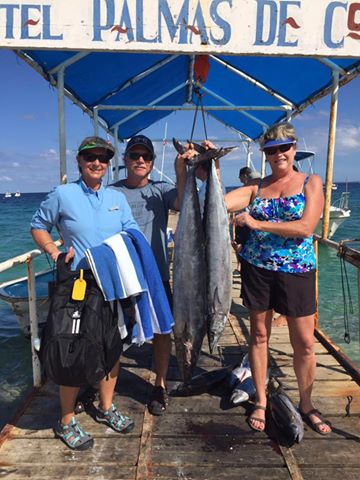 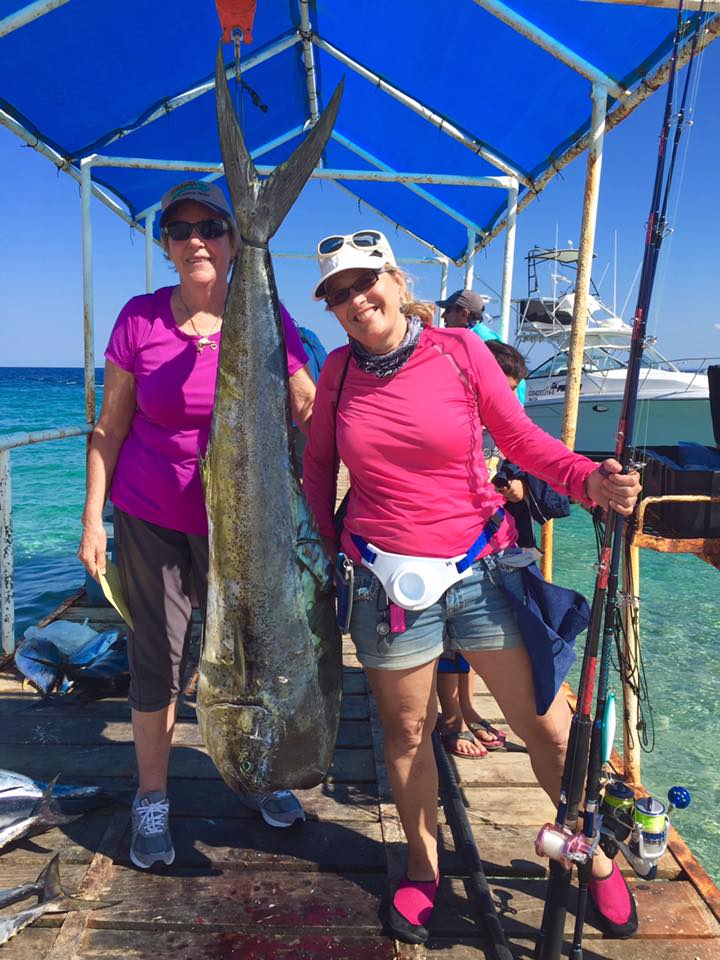 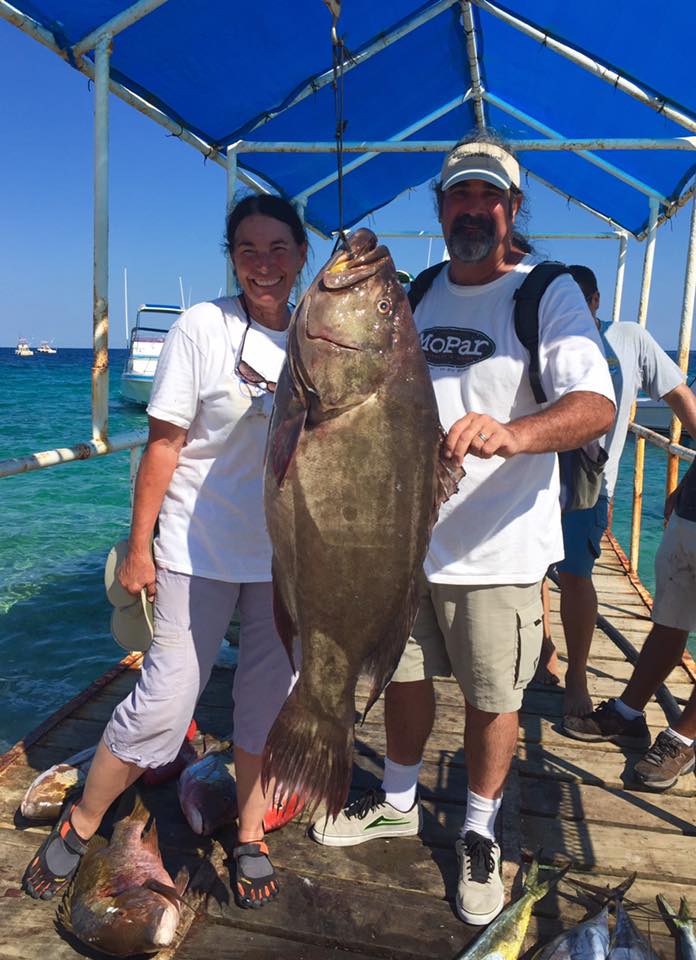 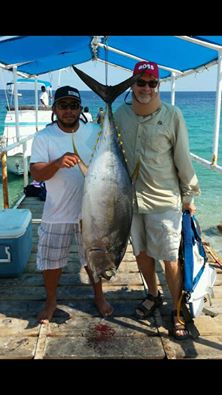 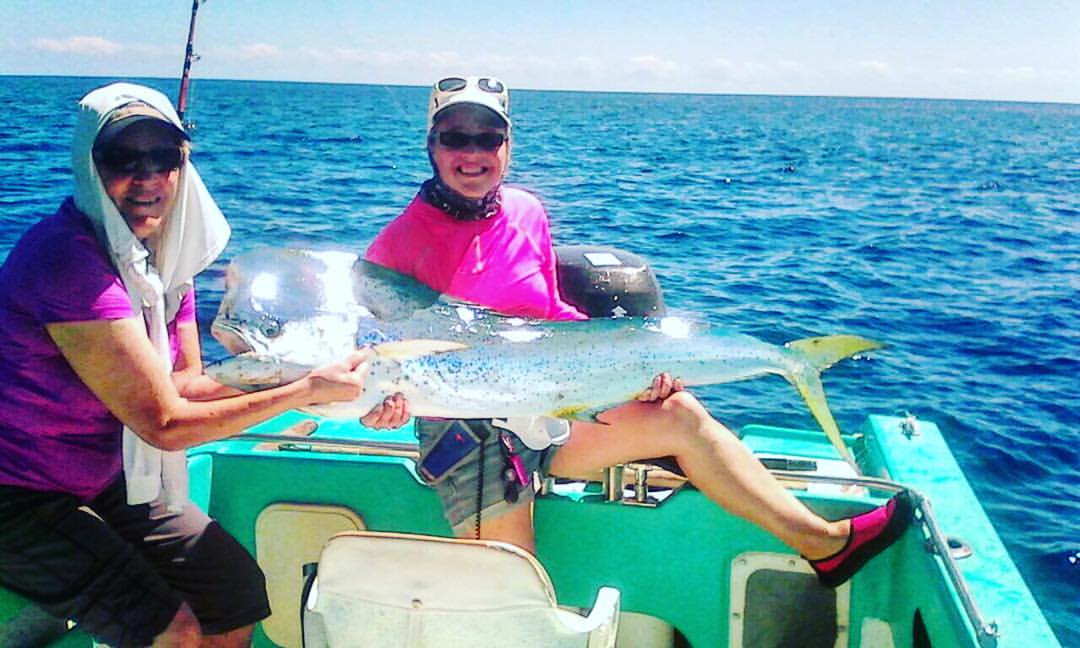 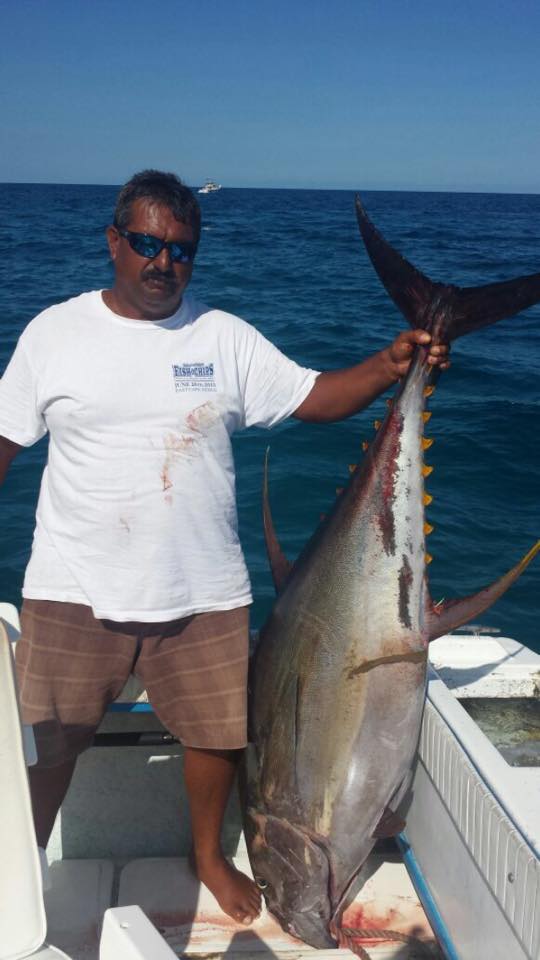