Typically after a storm hits the East Cape area, the fishing will pick up due to all the debris floating in the water that comes from the running arroyos.   This is even more significant for the dorado, as they tend to like gathering under debris and are often found under the smallest things floating in the ocean.   Problem has been that the dorado have been for the most part a no show.  That is until this week!  Finally started to see good numbers each day on the dorado and with some decent size, not just the peanuts we saw in July and August.  That was a very welcome sight for everyone has been waiting almost 3 years to see the dorado return to their normal numbers.  The last few days we have seen boats come back with 4-10 dorado a piece all over 15lbs. as well as releasing anything under 32” in length.  With a significant dorado bite starting up, now it’s starting to feel more like East Cape fishing. 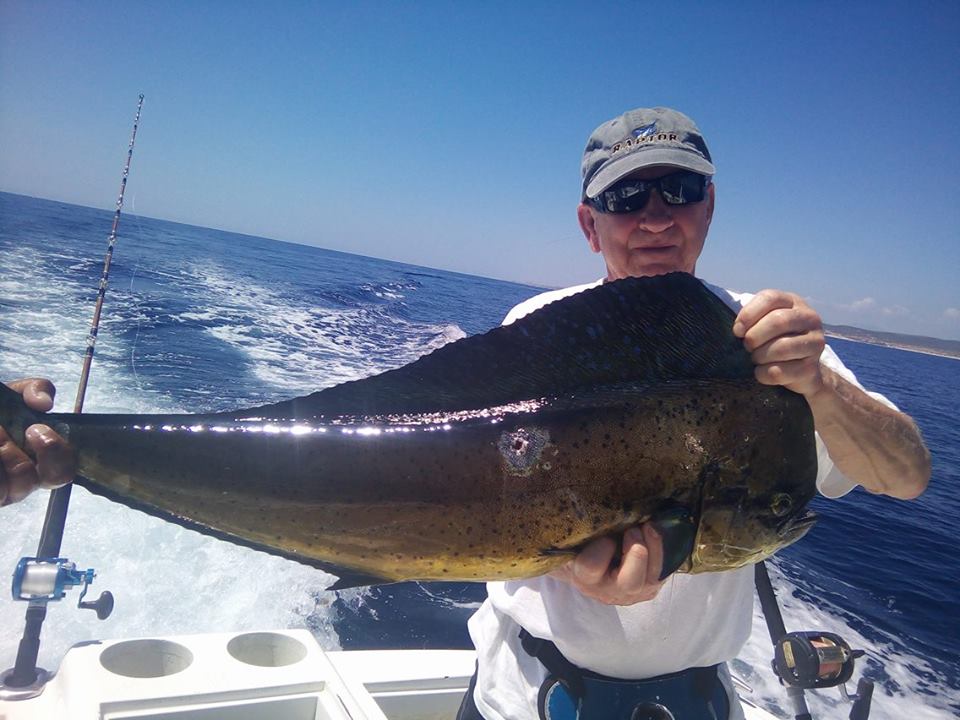 Along with Dorado, we are still having an above average wahoo bite, with many boats able to land 1-4 per day.  The tuna bite has been very good as well, but has been up and down from day to day.  We are still seeing some nice tuna in the 50-80lbs. range.  The fleet has been getting into some nice pargo as well.  Those that like to bottom fishing and inshore fishing will have a blast with pargo, roosters and more.  The offshore fishing for marlin and sailfish is very good right not, although with the return of the dorado bite and the wahoo and tuna around, most have opted to pass up the marlin this last week.  That being said, we still saw a good number of billfish landed and release throughout the week. 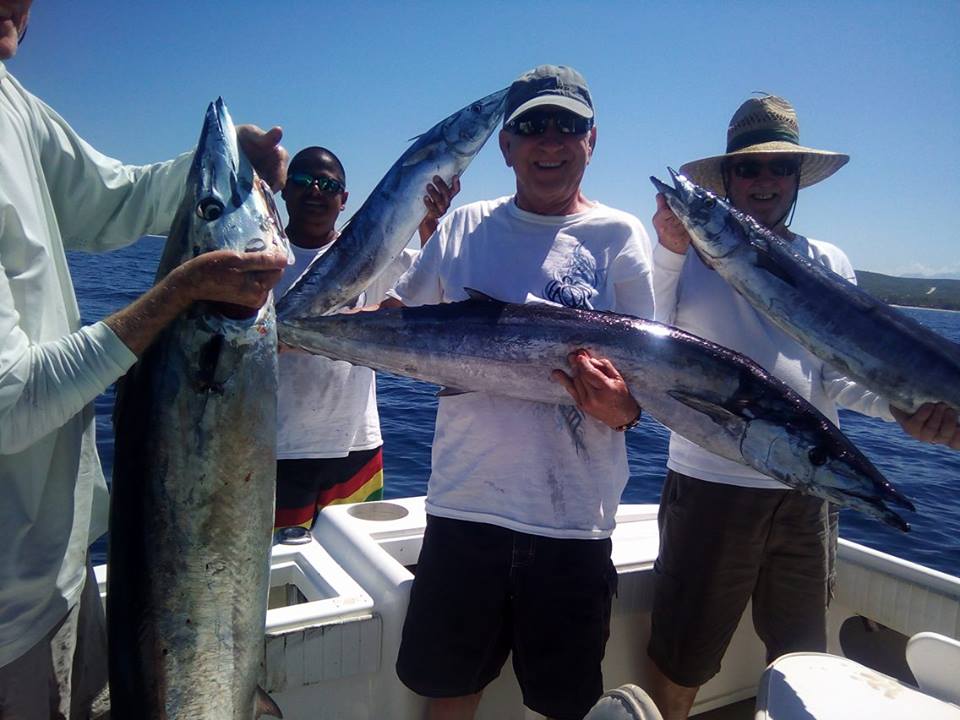 It’s a great time to be down on the East Cape!  We hope you make plans to join us for the last few months of the season. 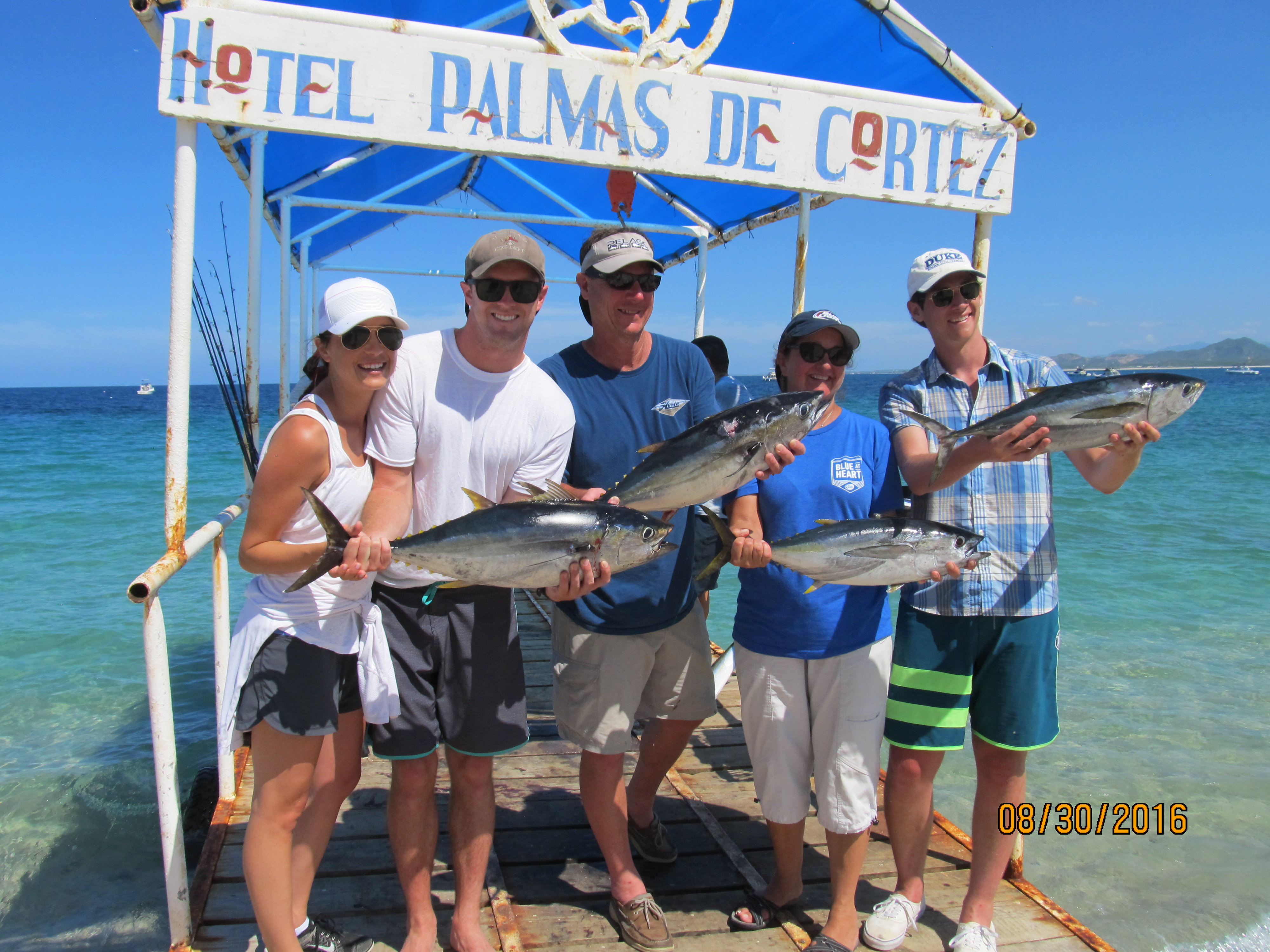 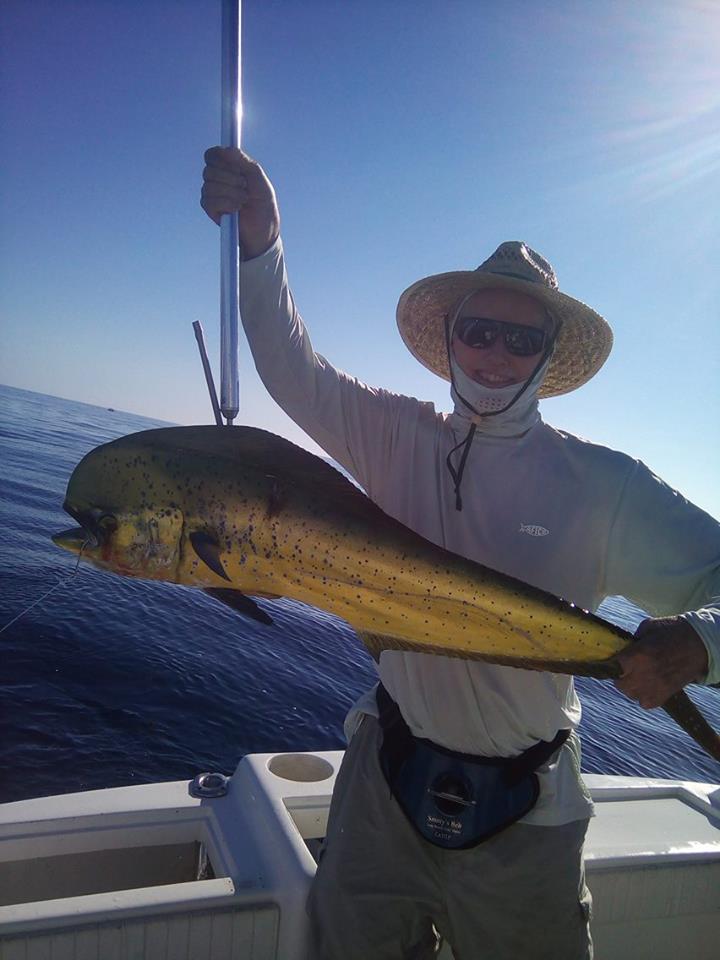 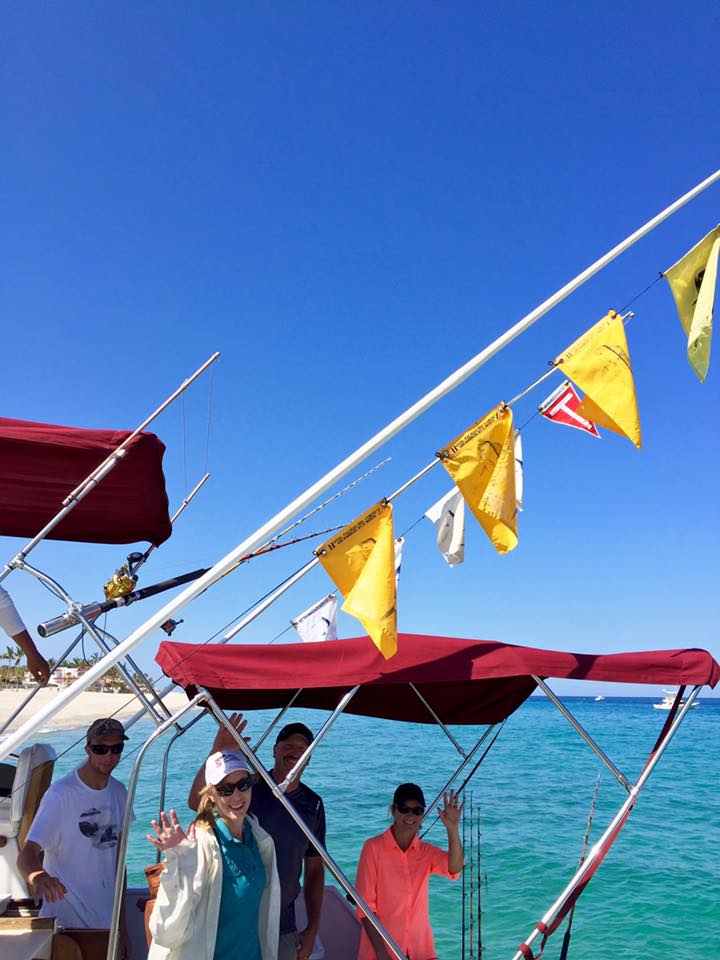 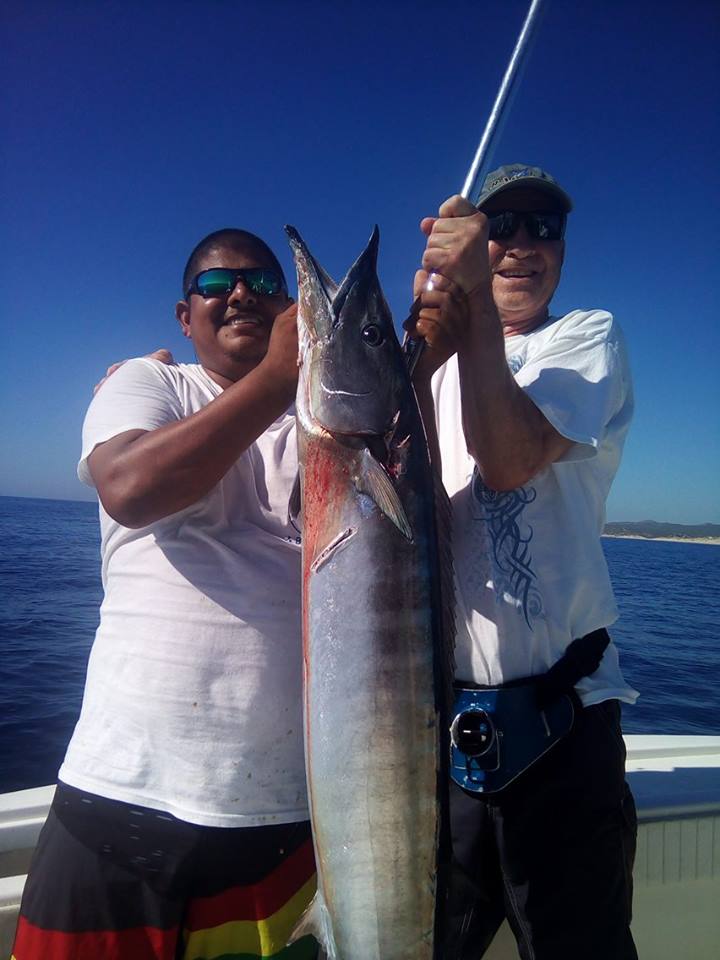 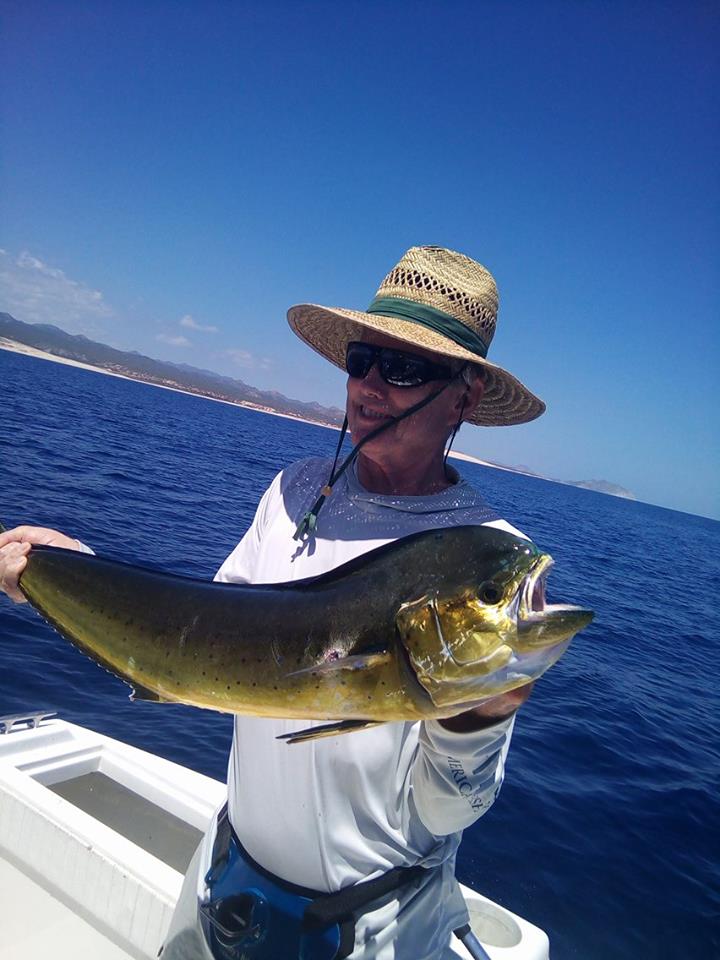 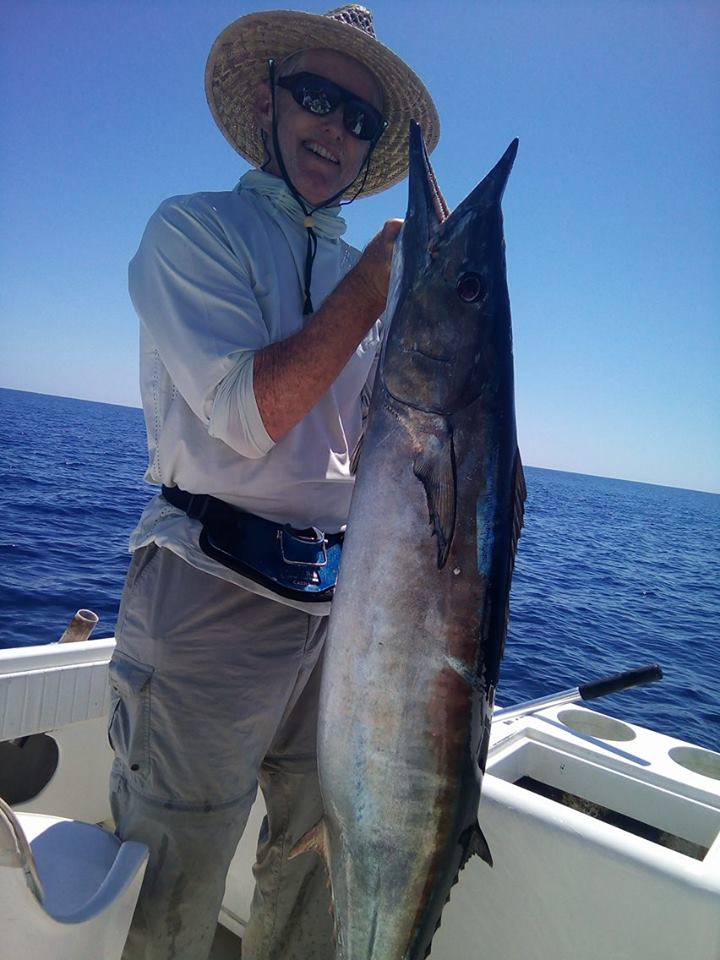 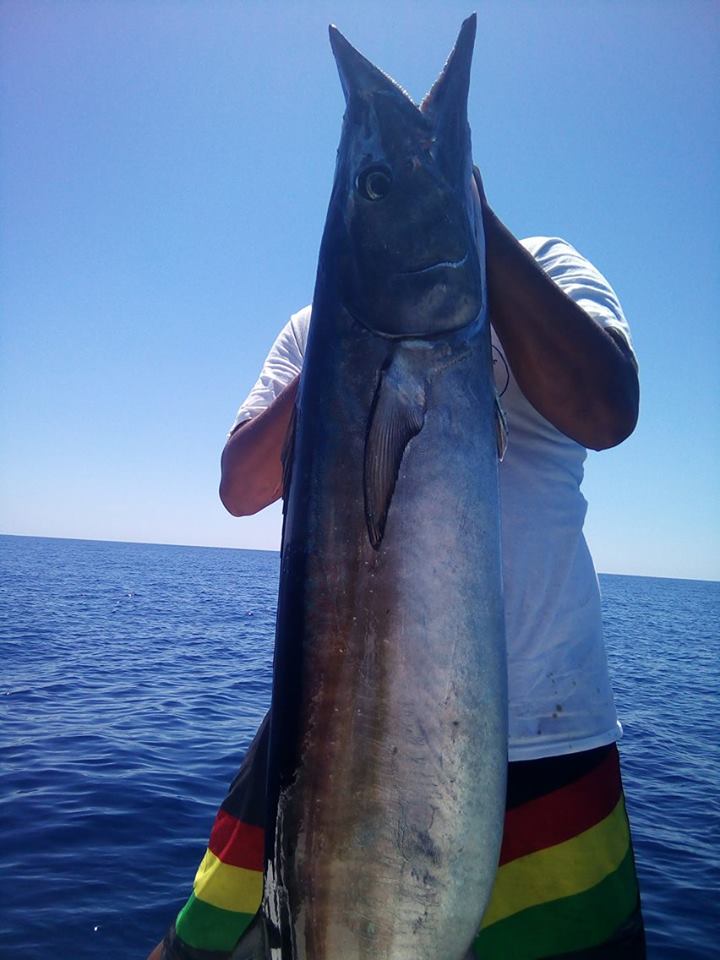