Fishing in the East Cape area has very good for the most part the last two weeks.  Some days have been better than others, but the good news is that everything is down here right now.  Yes, even the dorado have made an appearance.  We are finally landing dorado over 20lbs. and it looks like they will be in the area for the rest of the summer and into the fall.  Dorado reports to the north mean that we should see them moving through the East Cape for the next few months.

In addition to the dorado bite, we are seeing some nice 50-100 lbs. tuna not too far from the hotel, south of the hotels near Los Frailes.  Most anglers have been able to land limits on smaller tuna on some days and then only a few on others.  The billfish bite seems to be better to the north, and we have had some very nice blue marlin as well as stripe marlin and sailfish.  The problem is that you either go north for billfish and dorado or you go south for wahoo and tuna.  Most split up their days and go one way on a day and the other way on another day.  Variety is what the East Cape offers and most anglers are taking advantage of the variety we are seeing right now.

In shore we are seeing some very nice roosters in the 40-60lbs. class.  They are up and down the coast line and can even be landed while surf fishing.  The pargo have also been biting and there have been some beast landed this week.  I recommend doing it all when you head down and get a nice variety on your next trip to the East Cape.

That’s it for this week amigos!  Here are some pictures from the last 10 days! 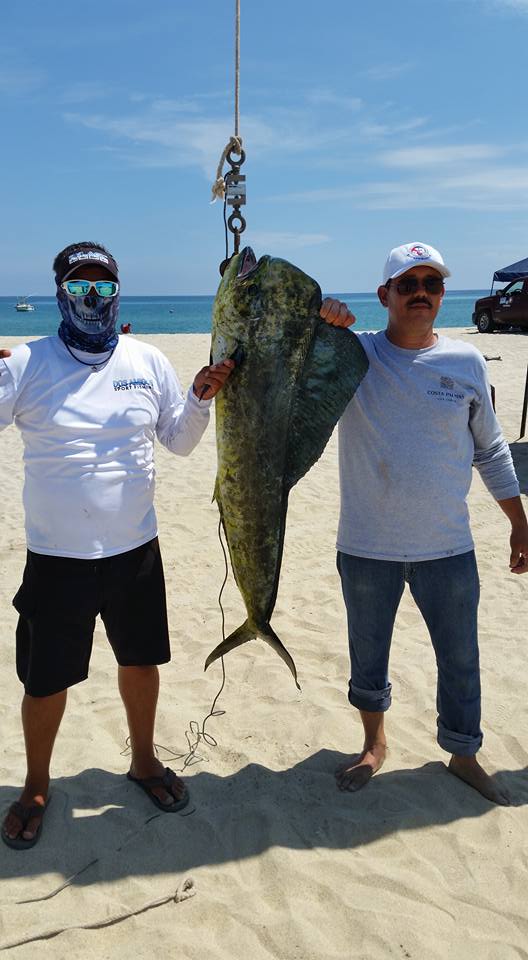 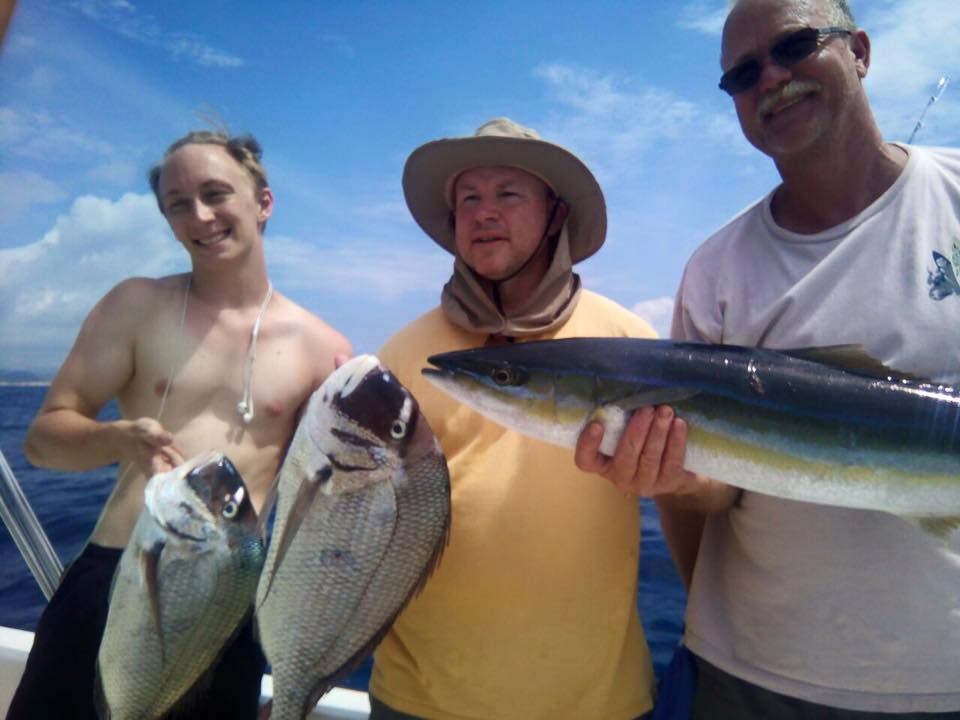 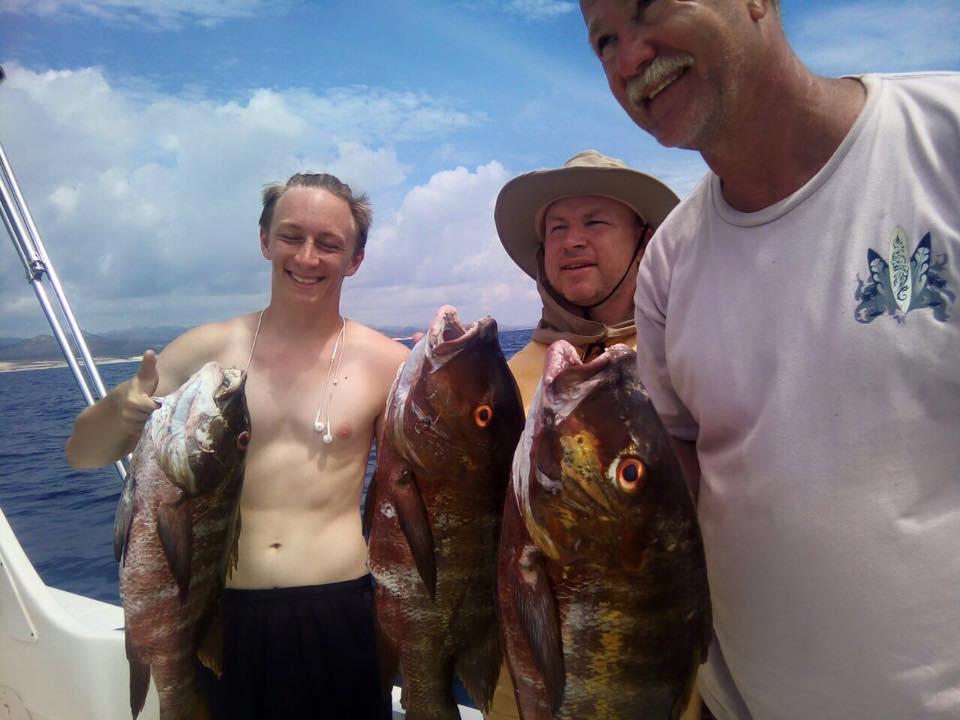 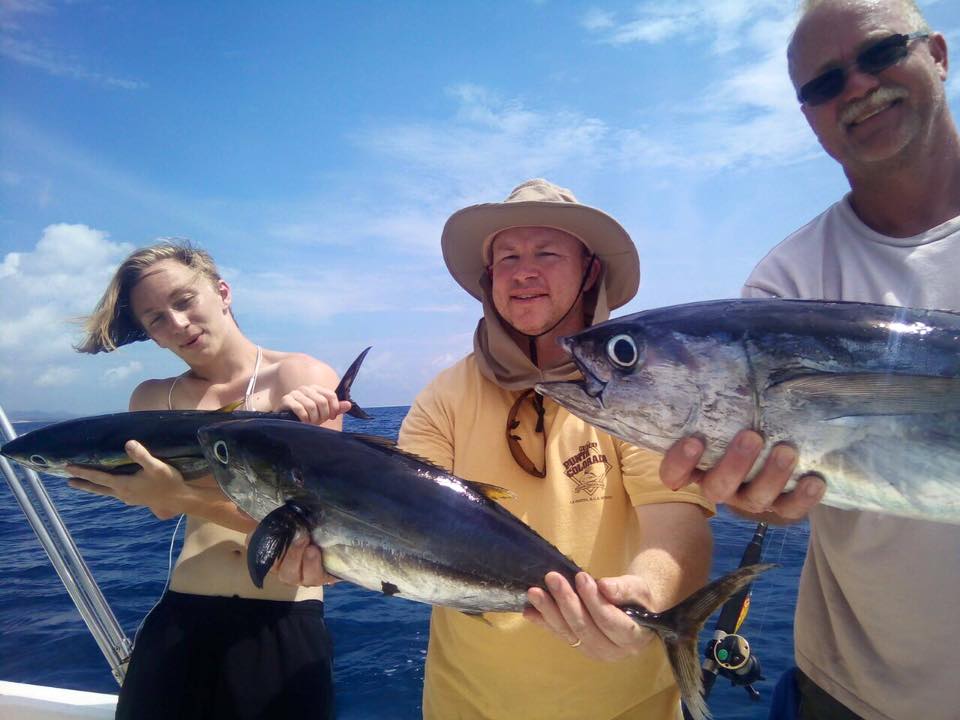 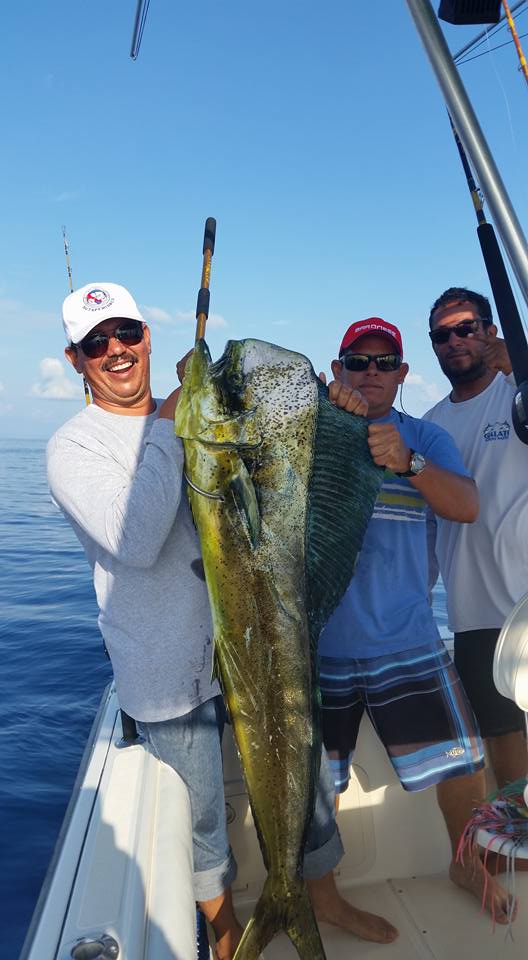 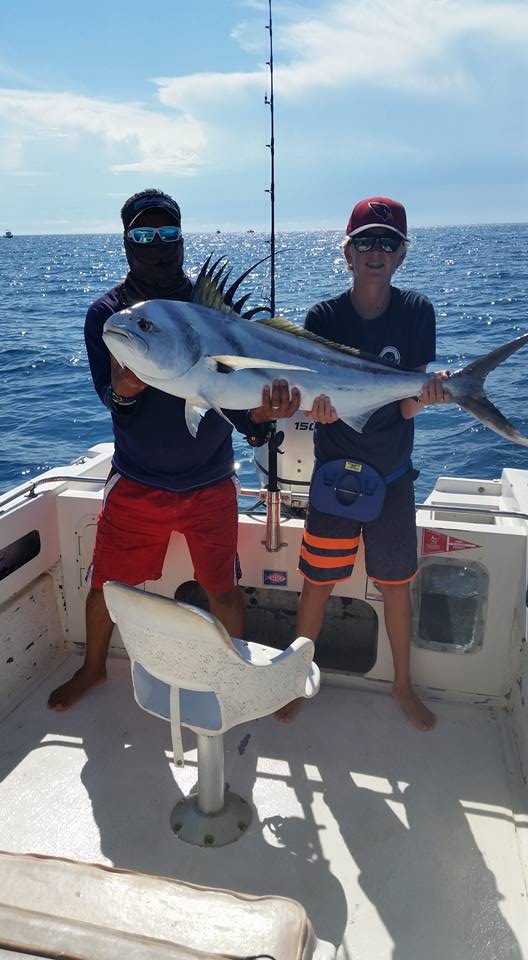 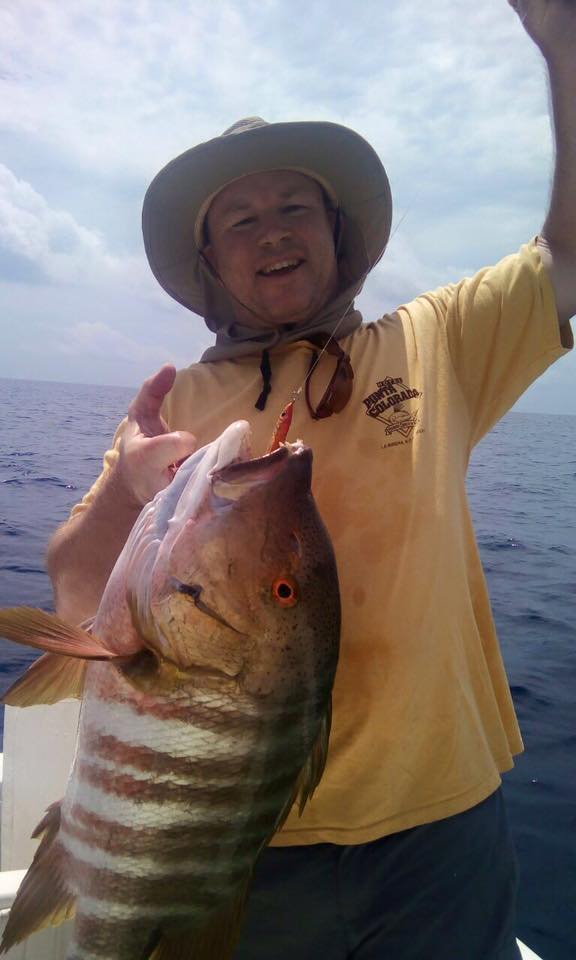 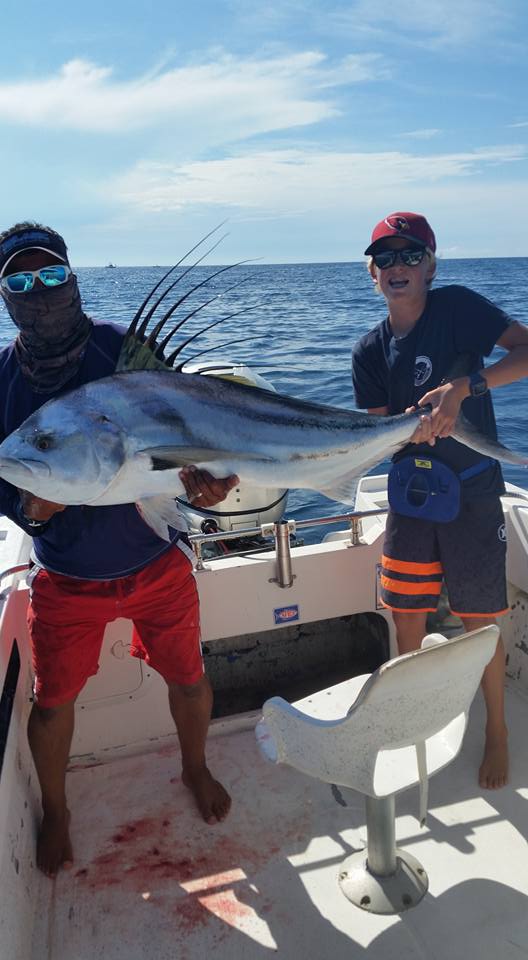 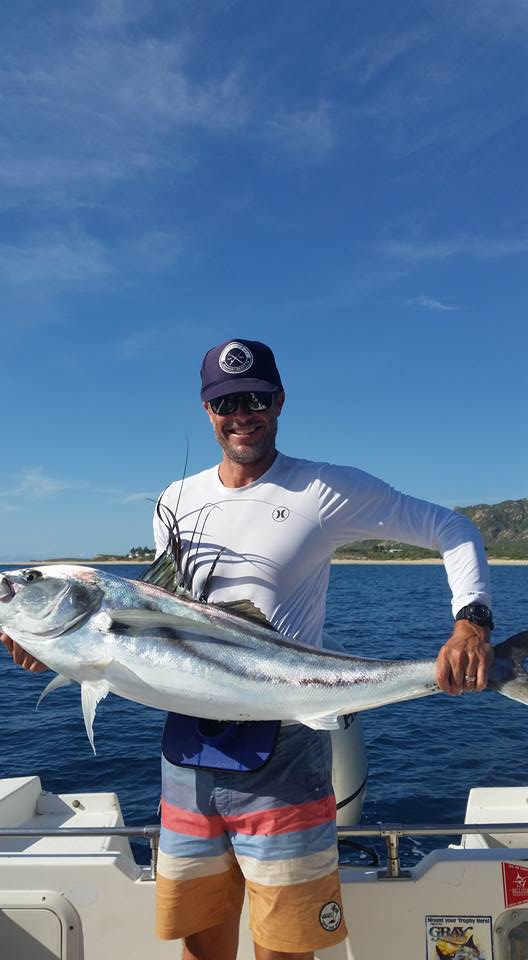 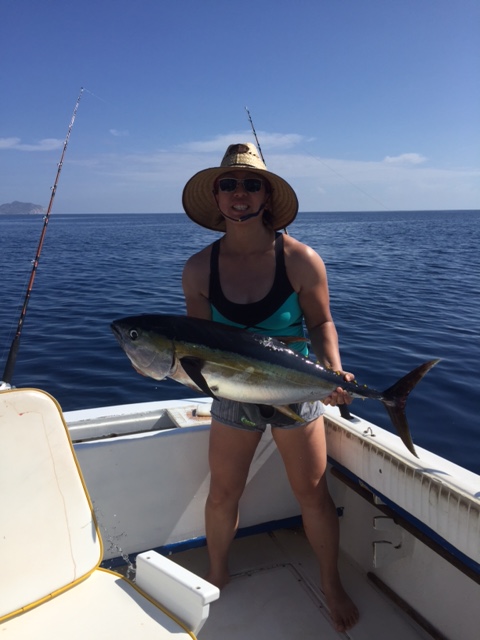 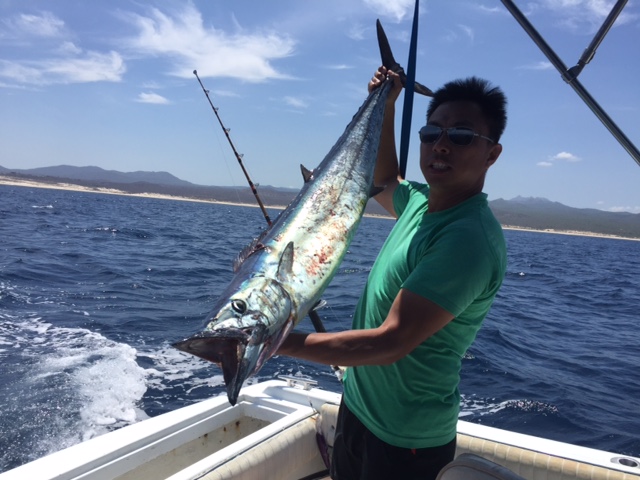 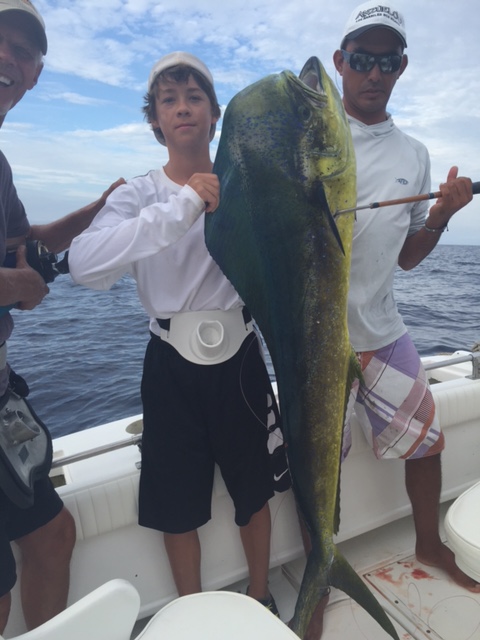 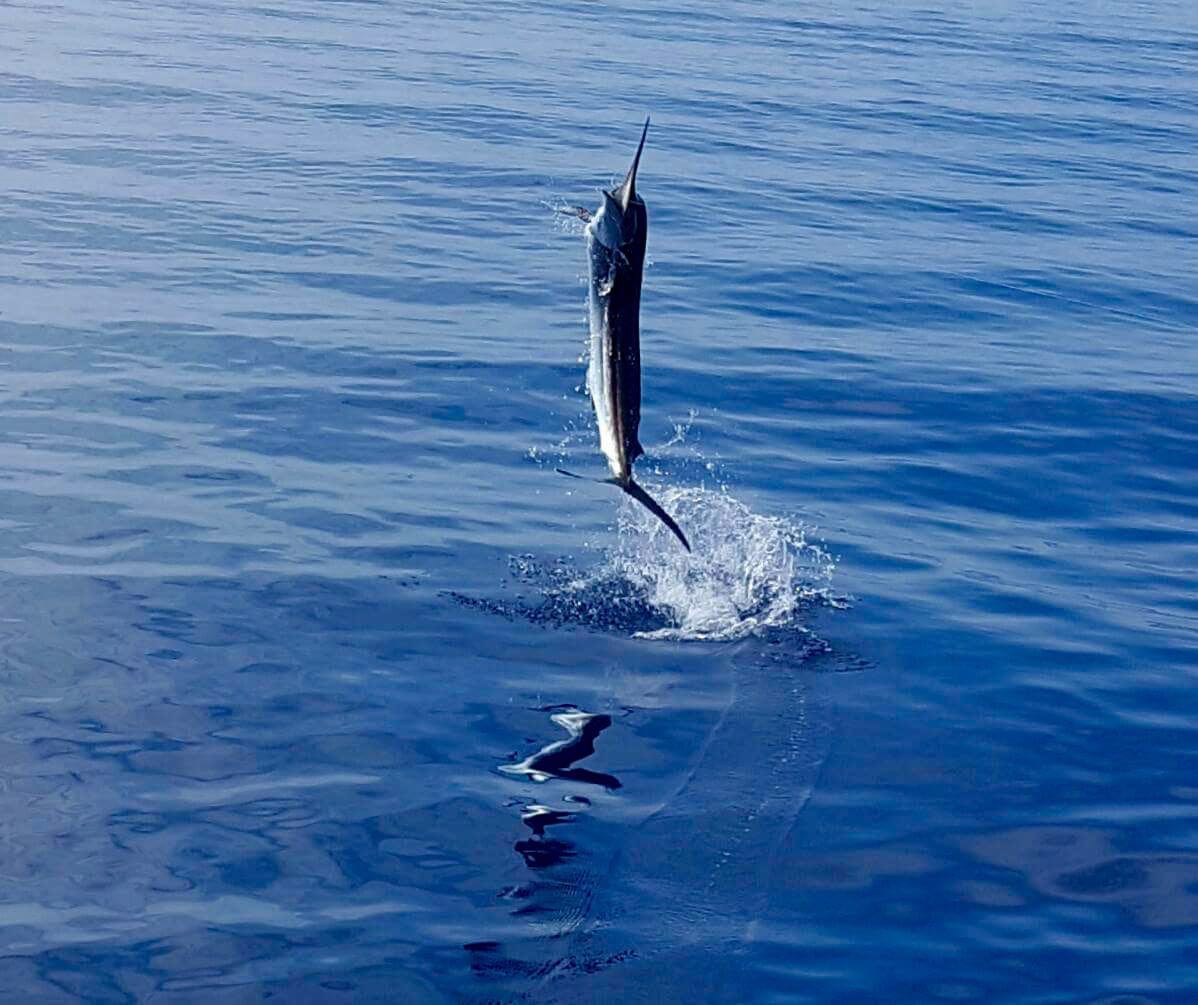 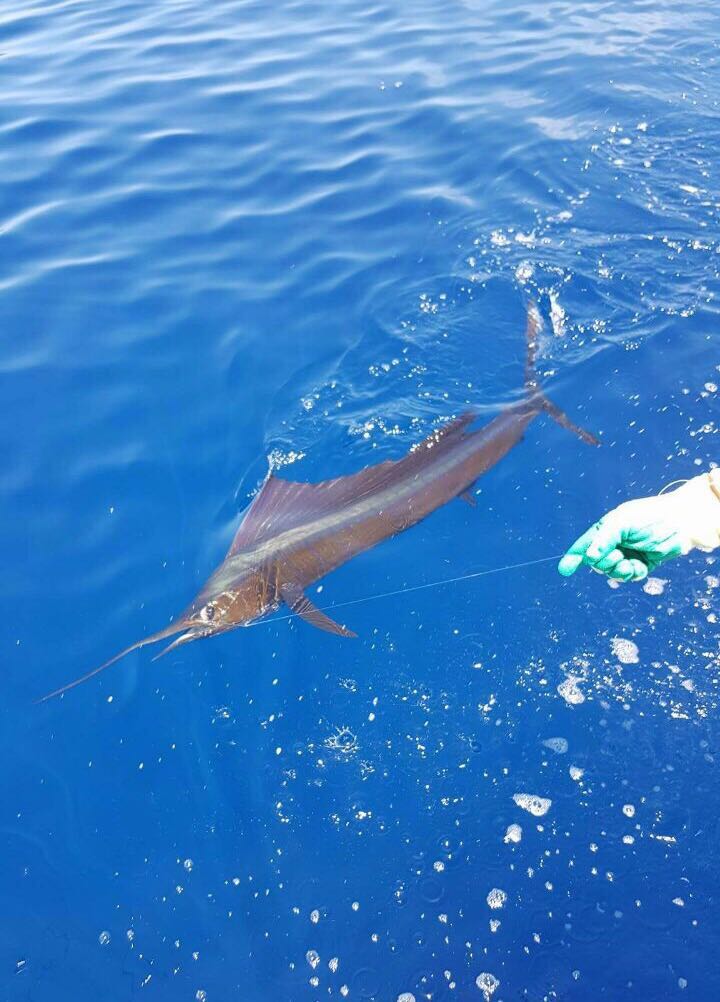 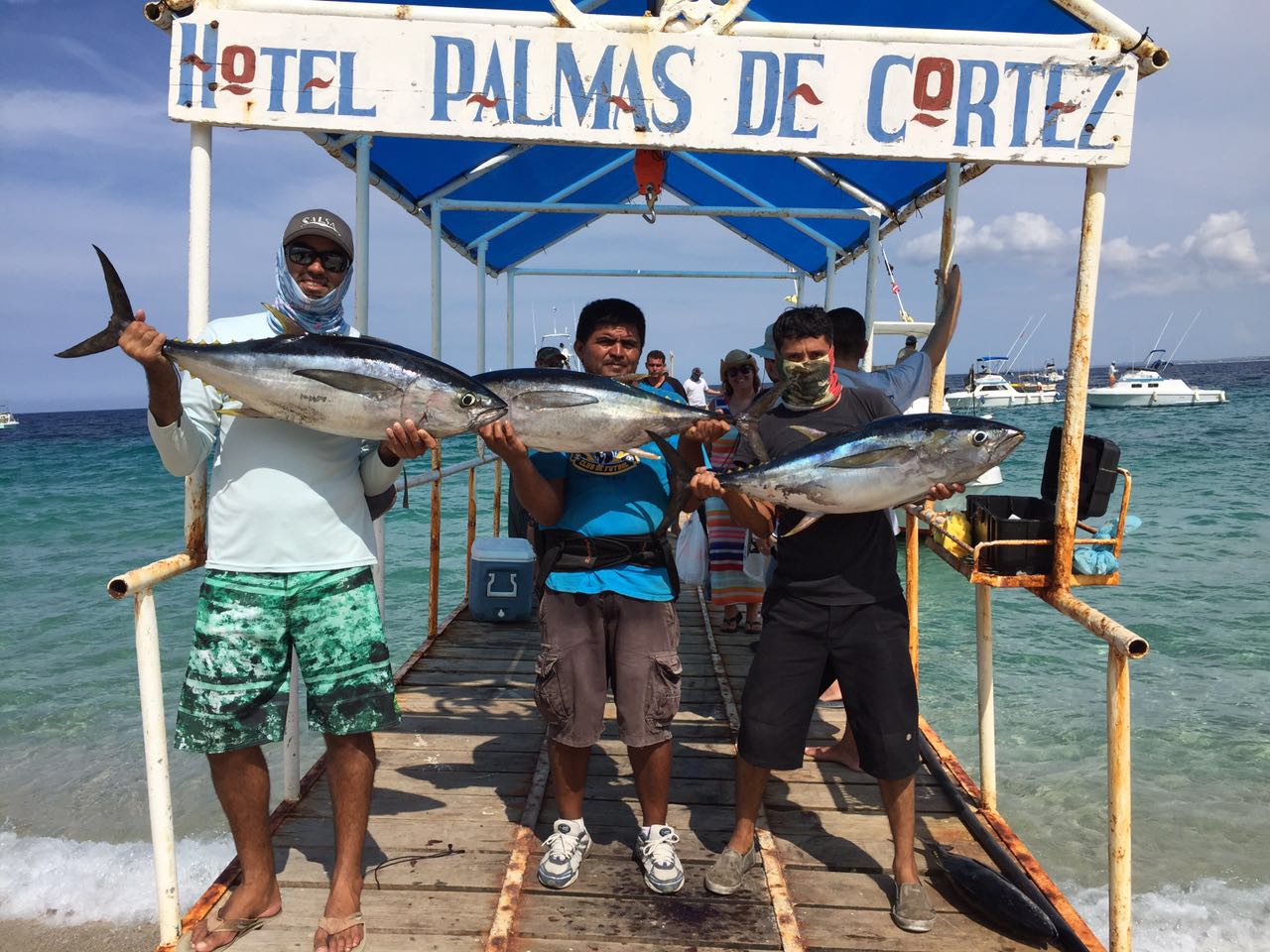 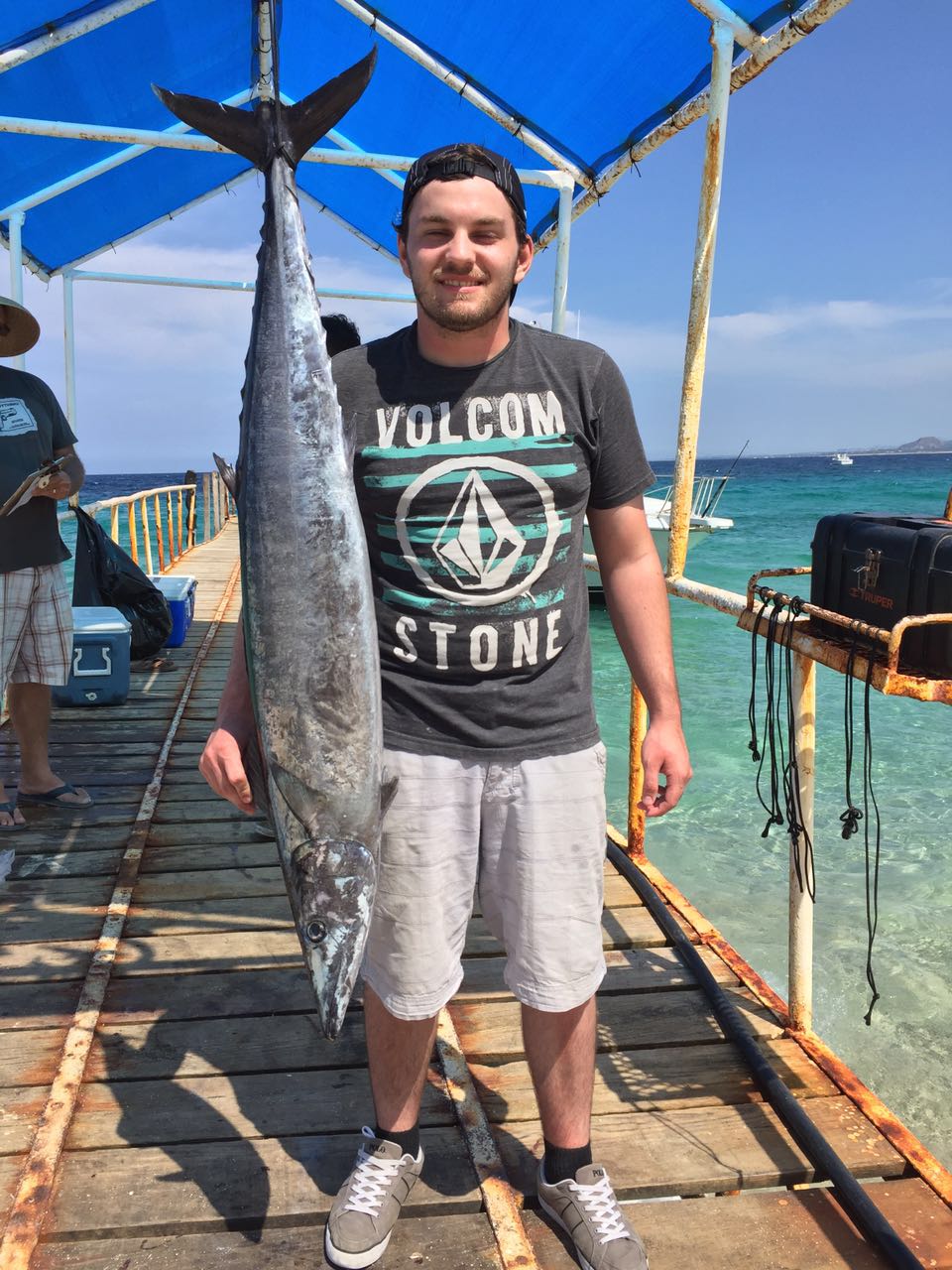 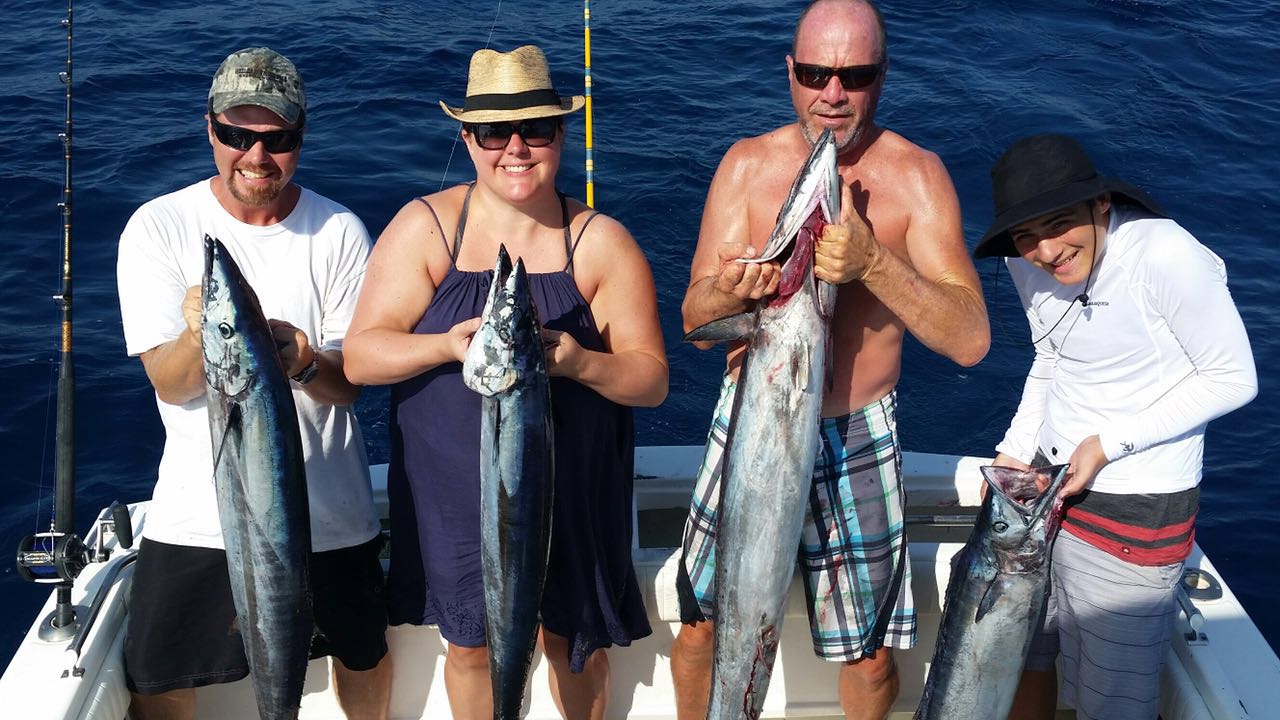 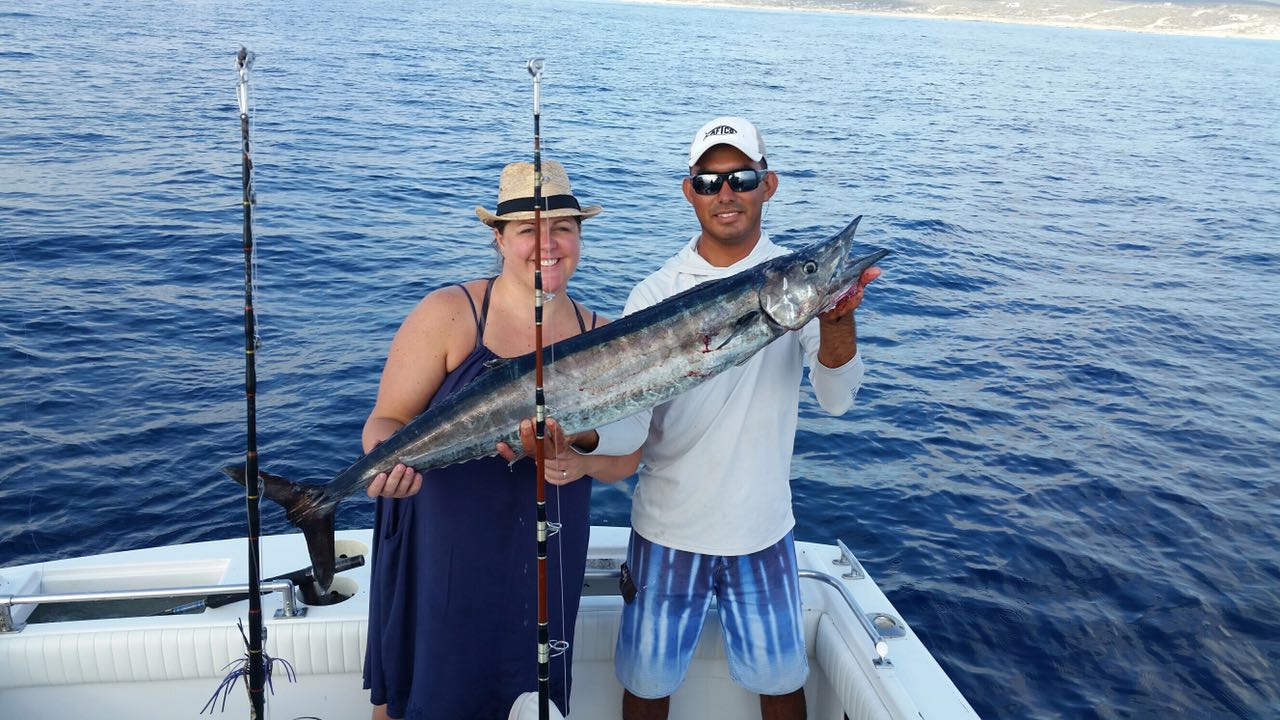 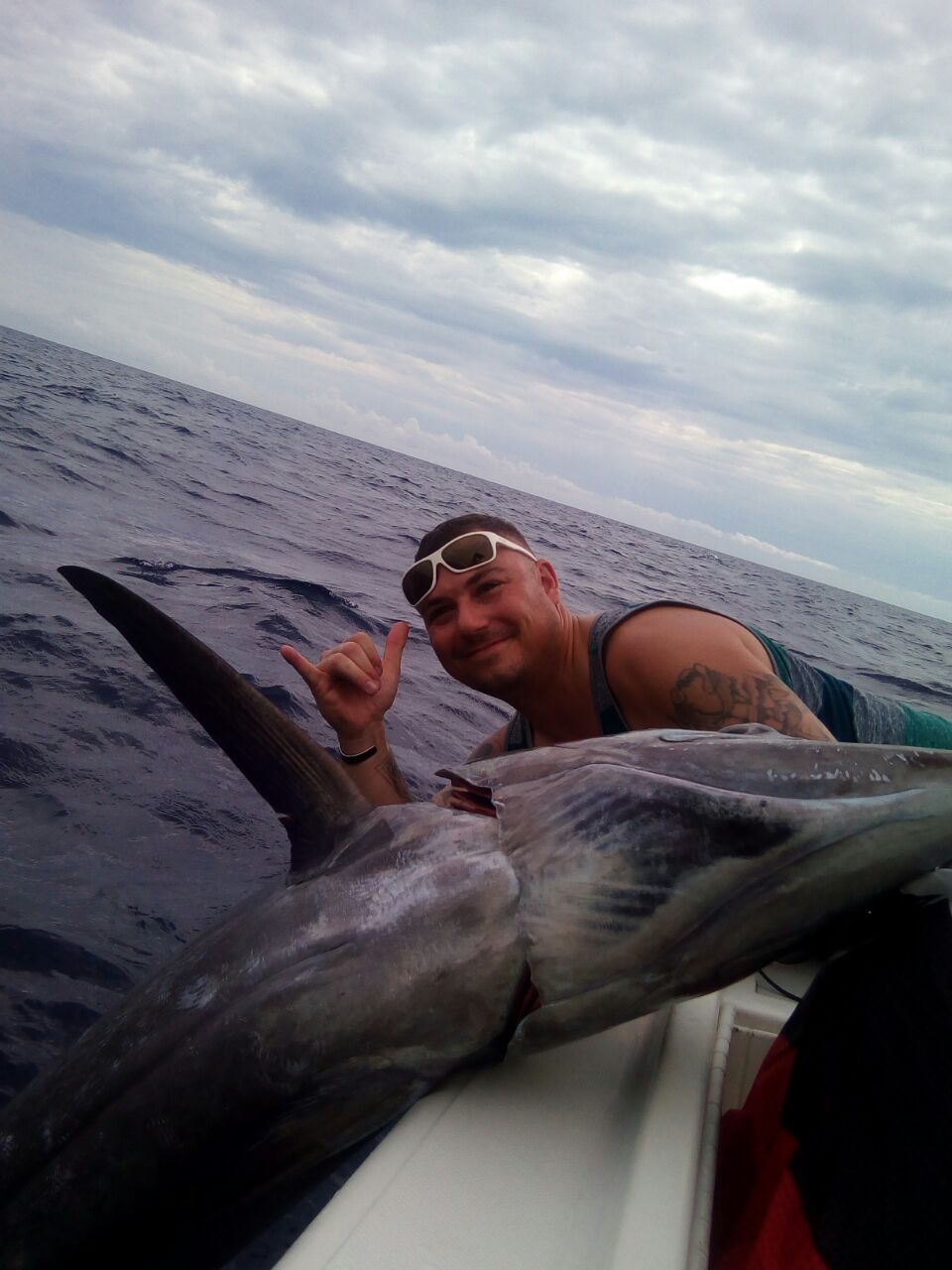 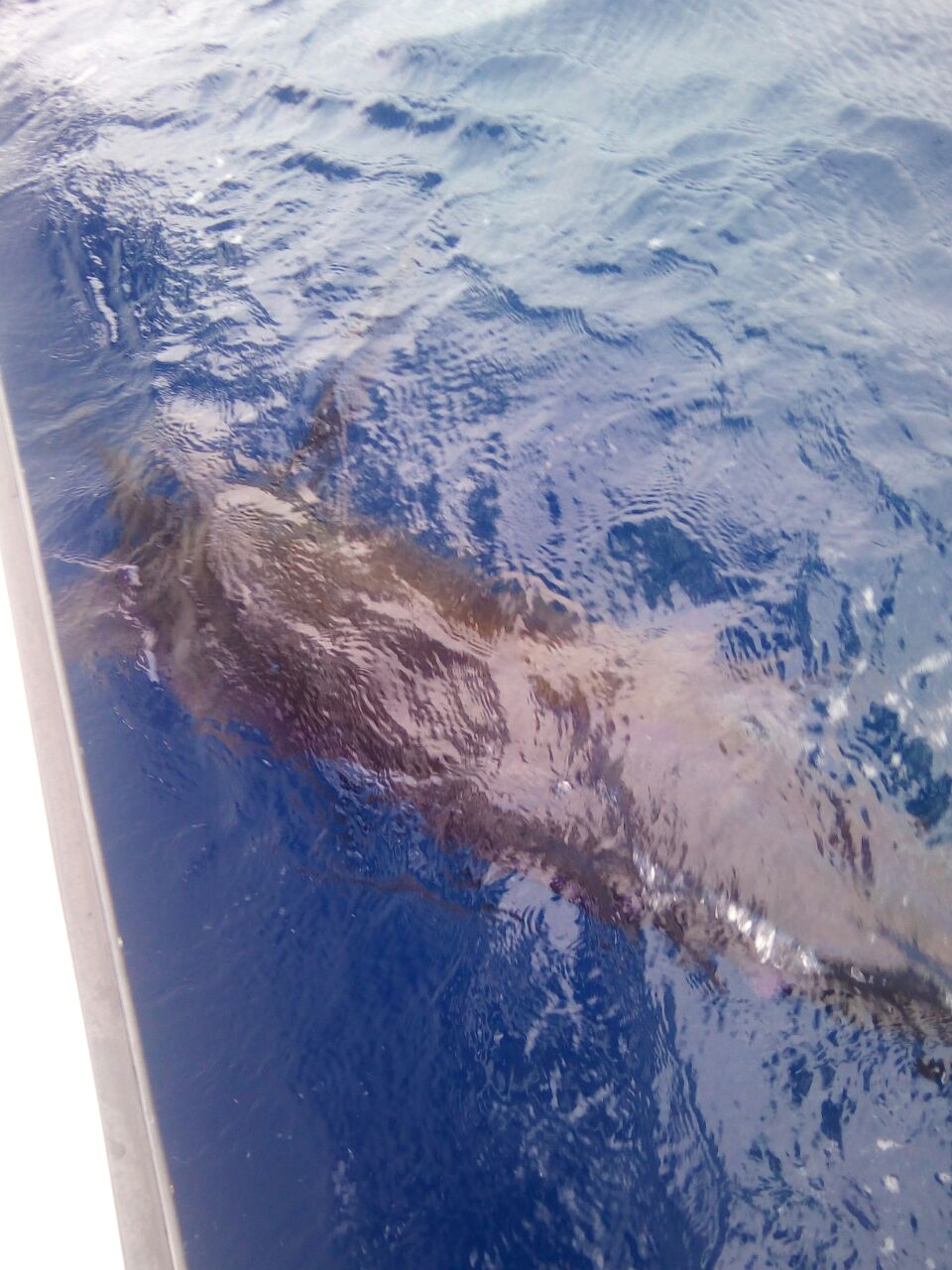 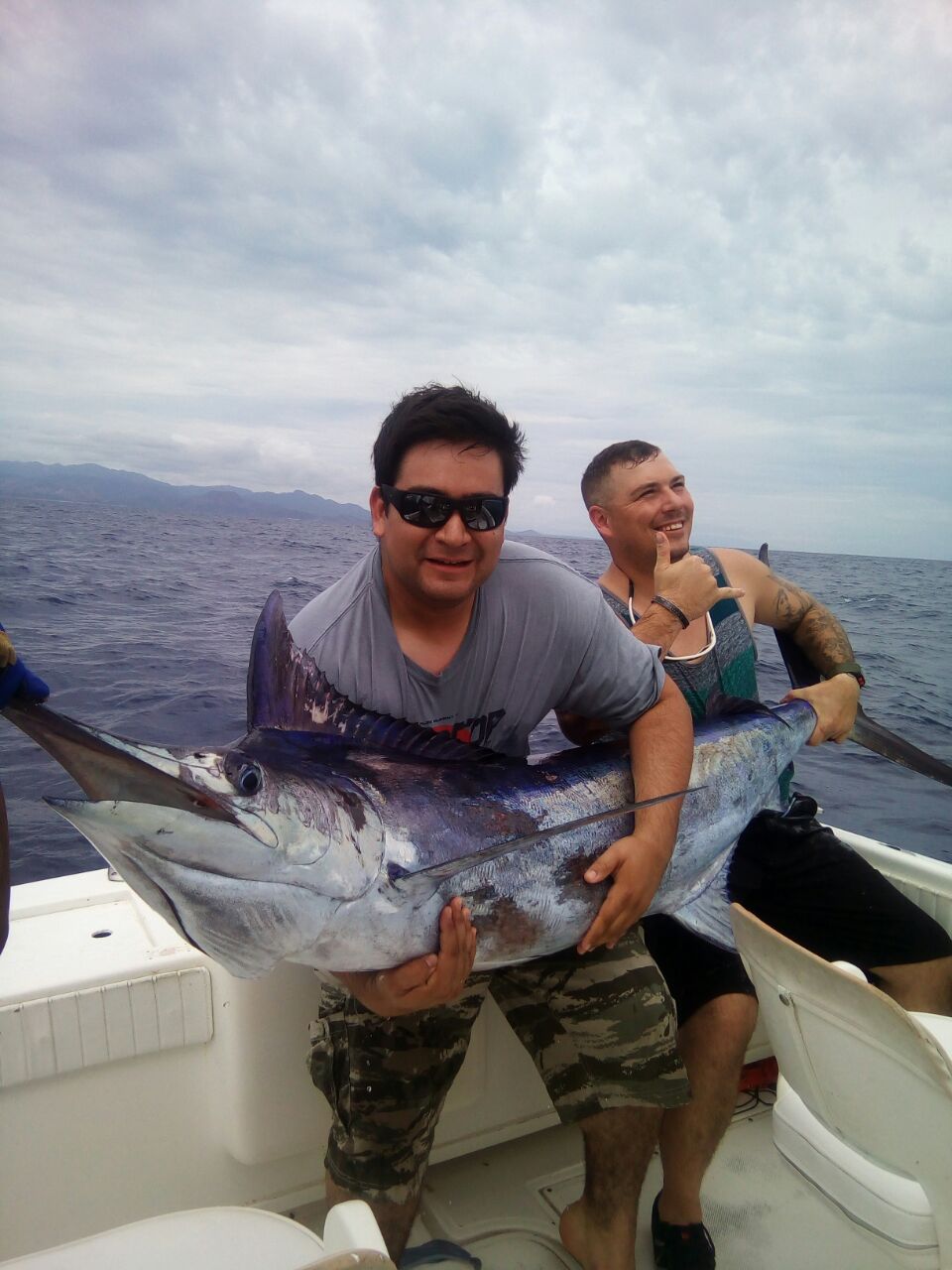 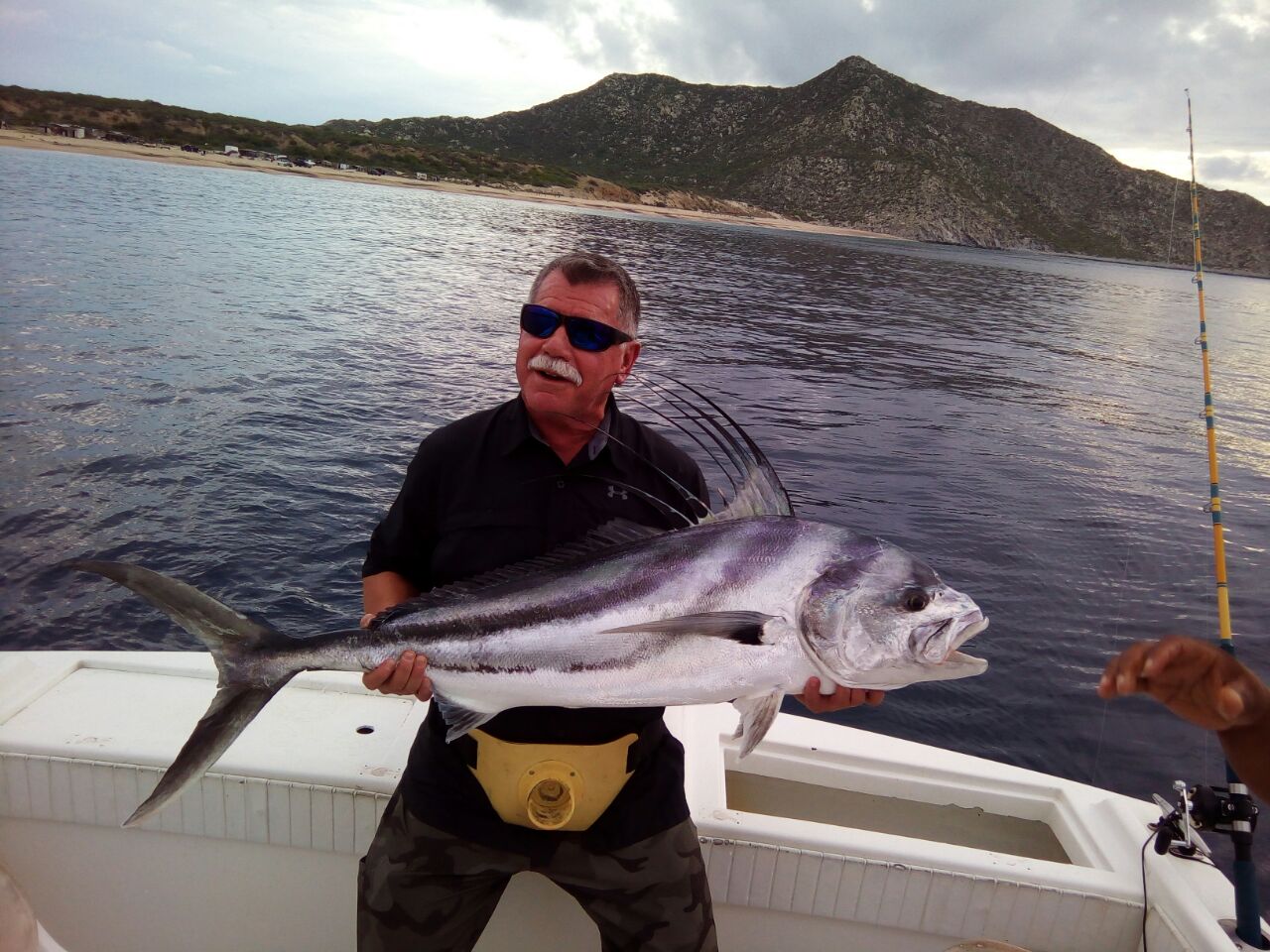