The fishing down here is as good as it gets and I’m happy to say that almost everything is down here, with the obvious absences of dorado.  The dorado are being landed on the pacific side, but not in any great numbers.  They seem to have moved north and down deep into much cooler waters.  With the end of the El Niño in sight, I feel that we will start to see them come back in the next few years.

This has been a great season for billfish and these last two weeks have been as good as it gets in the East Cape.  With some boats hitting double digit releases in a day and many landing the grand slam (blue, stripe and sail in the same day), this is really what the East Cape is all about.  Great fishing, lots of variety, sunshine and cold cervezas!

We truly are spoiled down here when on an off year we can still land billfish in double digits each day, roosters over 60lbs., tuna over 300#, wahoo over 100#, swordfish over 300#, and now you can add big Amberjacks to the mix.  This week it’s been your typical August with everything starting to overlap as some fish are swimming in and others are heading out.  The cross over months of August and September typically bring great variety to the East Cape.  This week we have seen lots of billfish which include a great number of Blue Marlin between 300-600lbs., striped marlin in the 200lbs. range, sailfish, tuna, wahoo, Pargo, roosters and now Amberjack, just to name a few.  It’s a great time to be down on the East Cape, hope to see many of you soon!  Eddie Dalmau/Baja’s Van Wormer Resorts 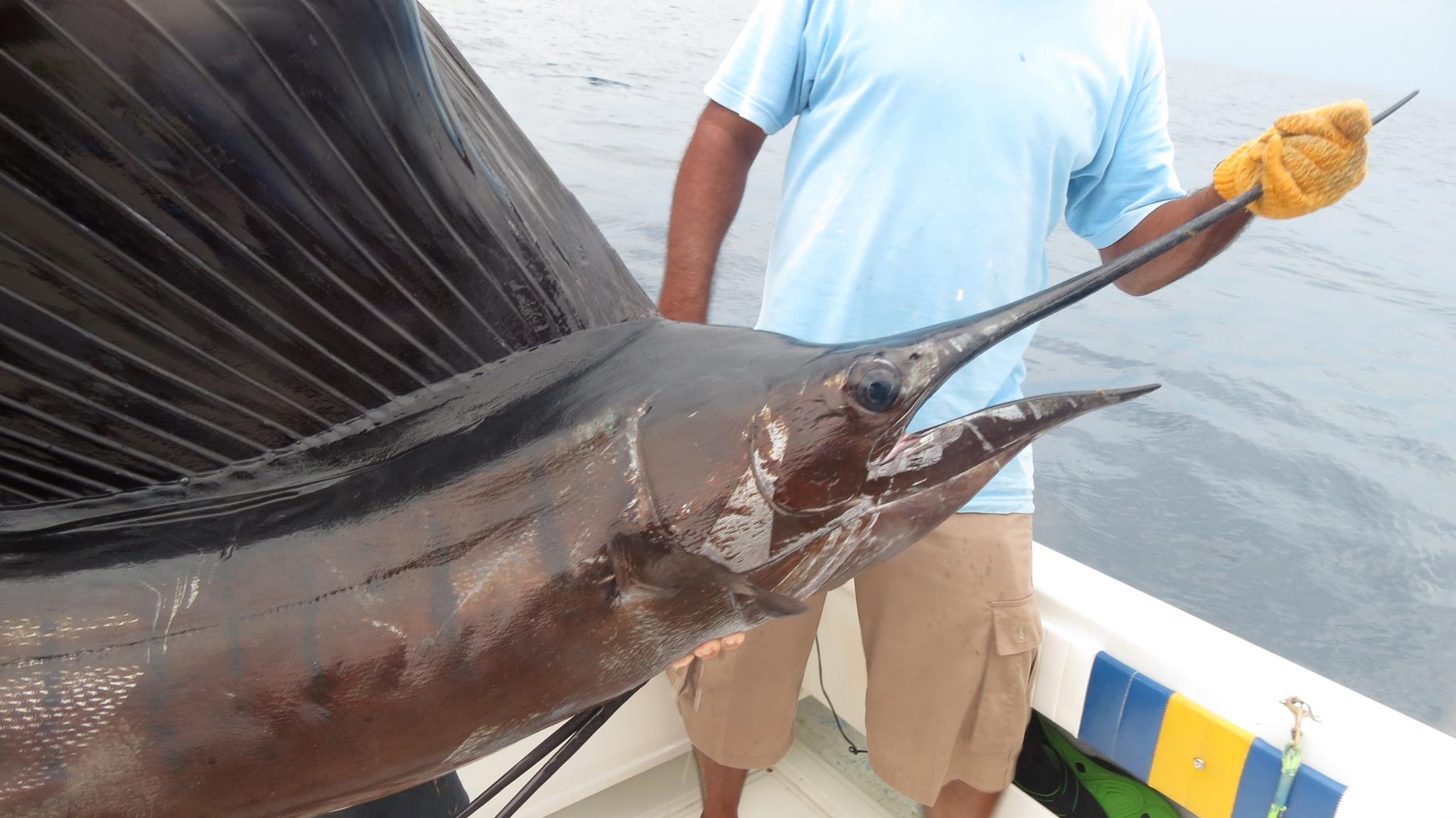 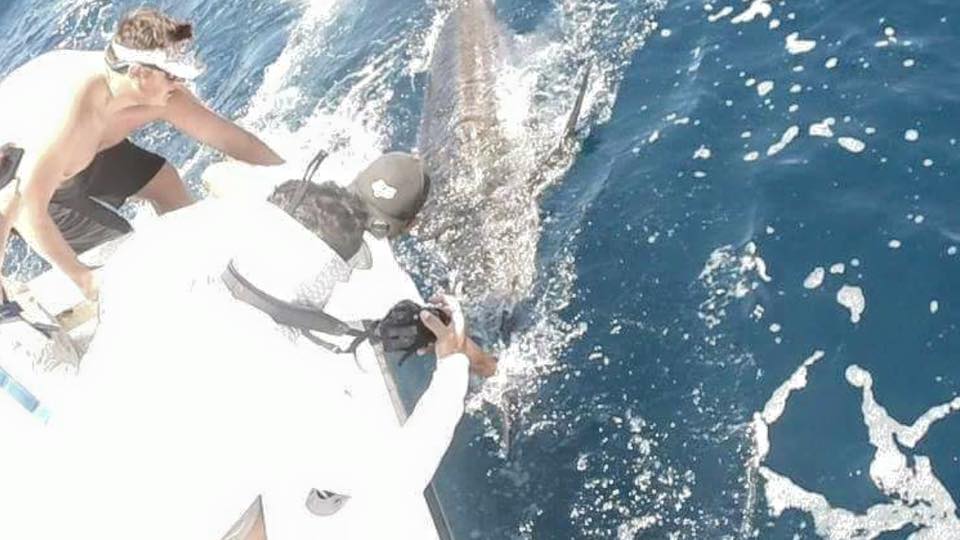 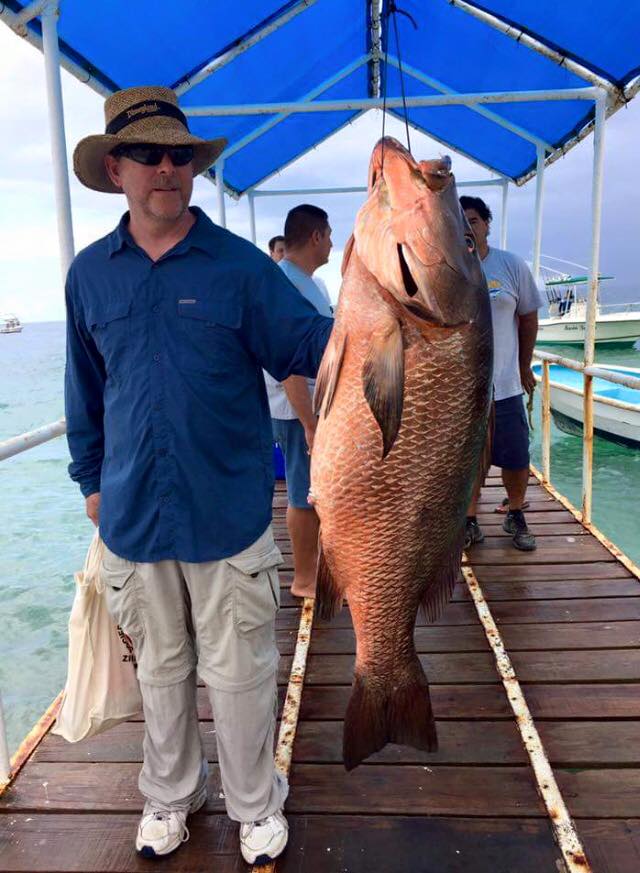 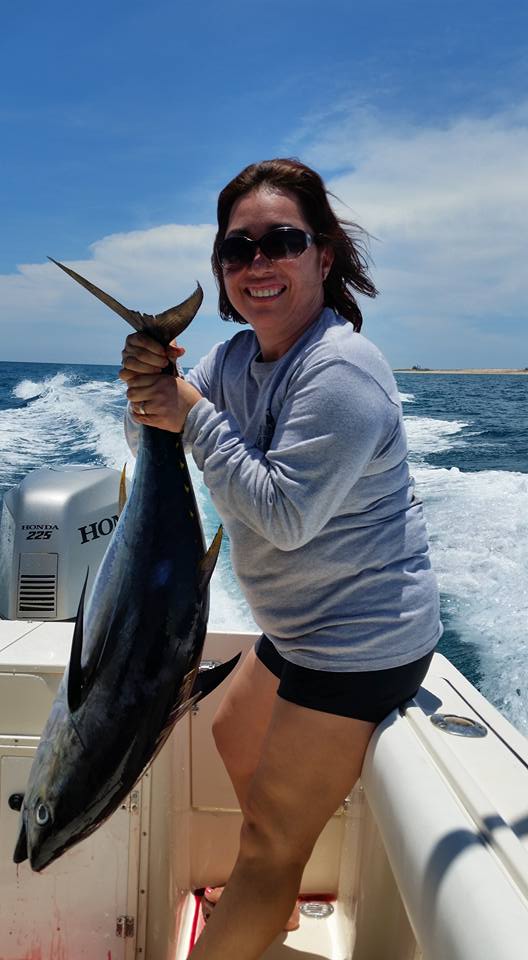 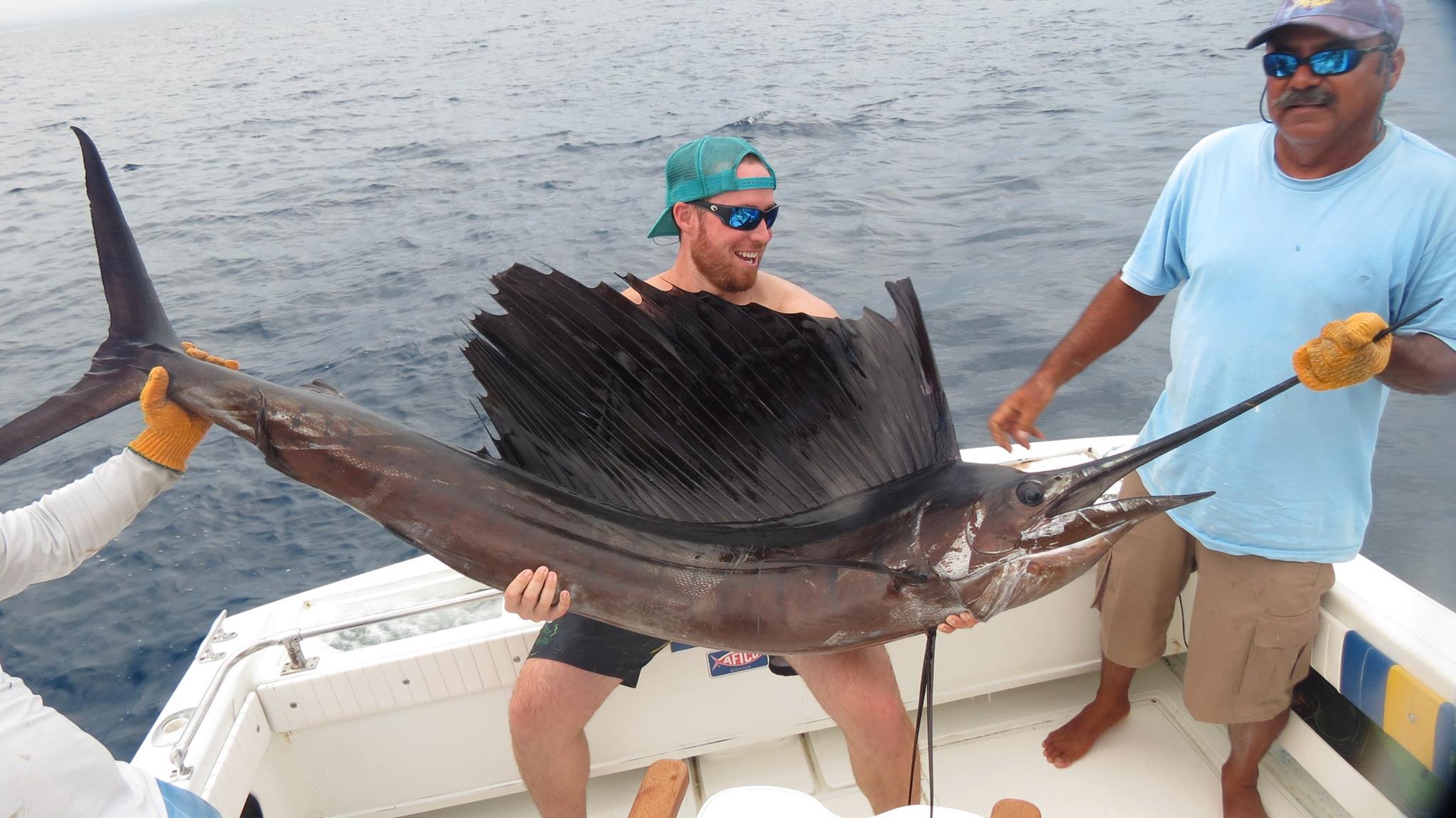 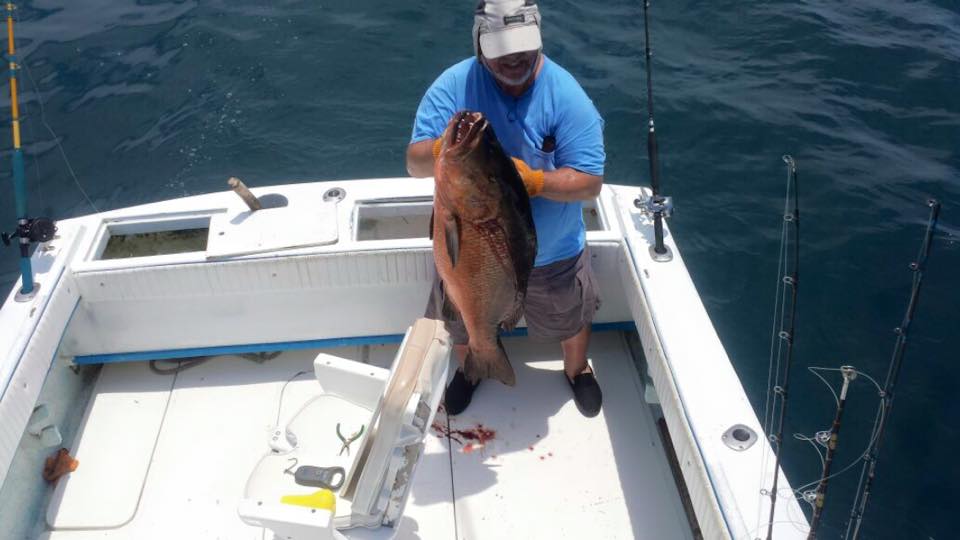 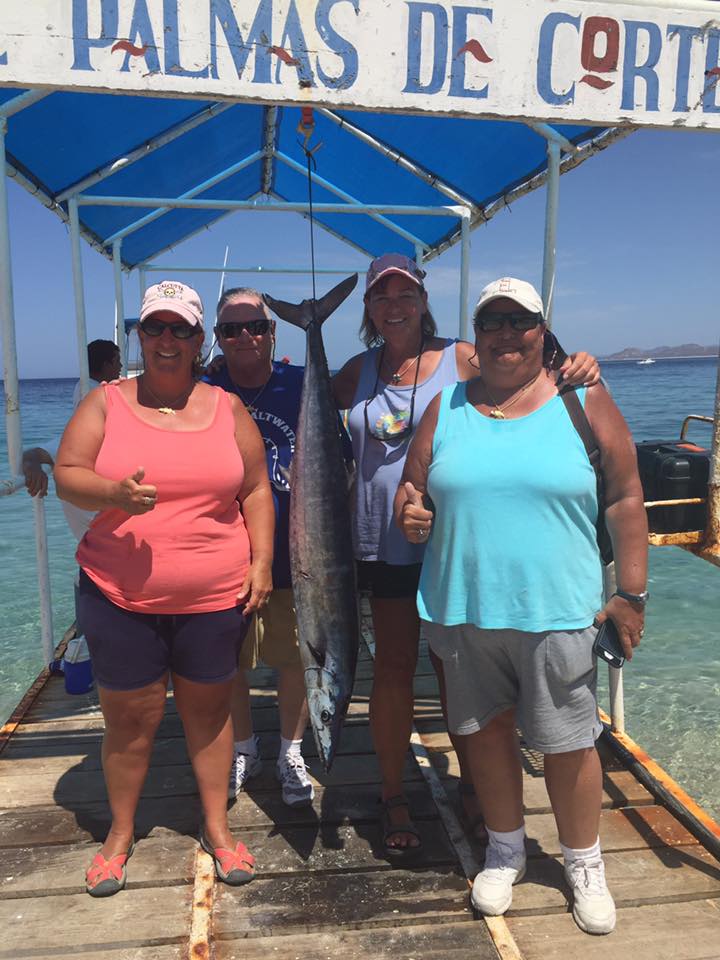 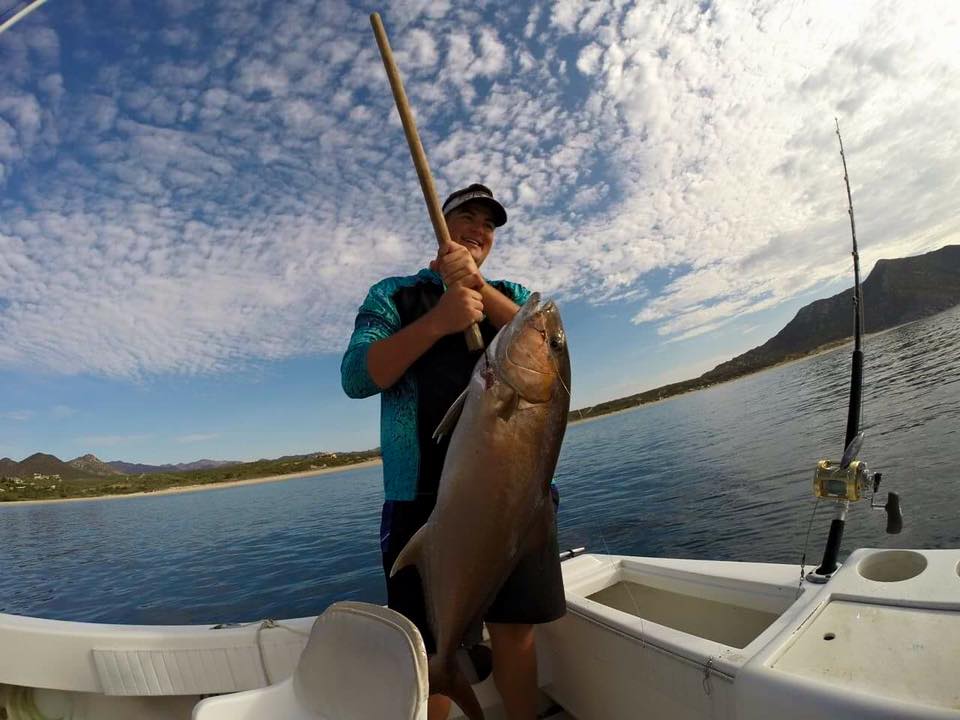 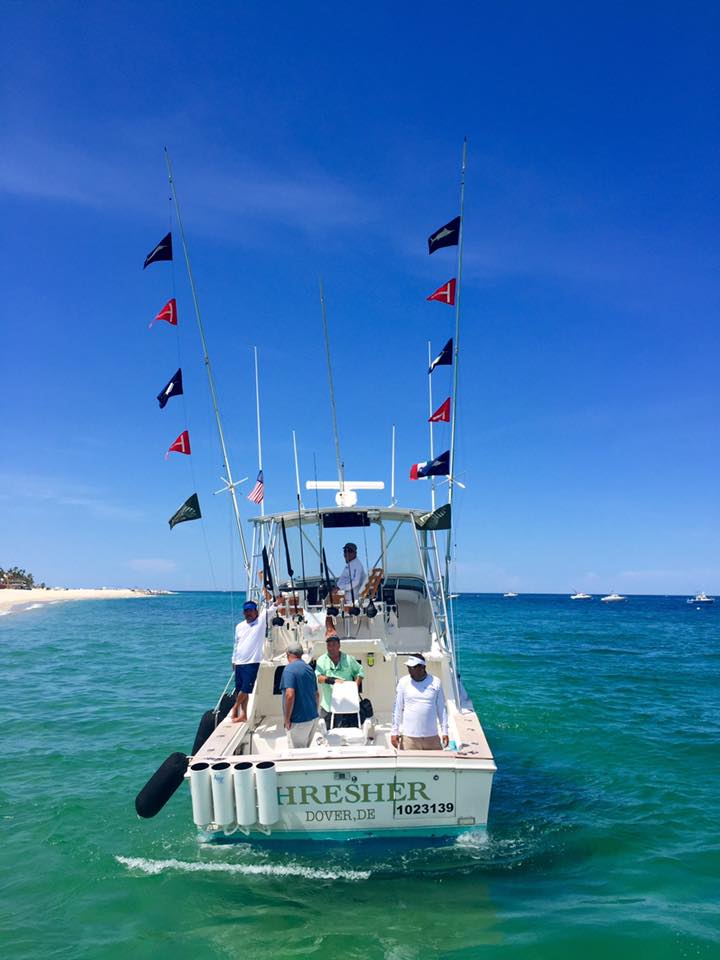 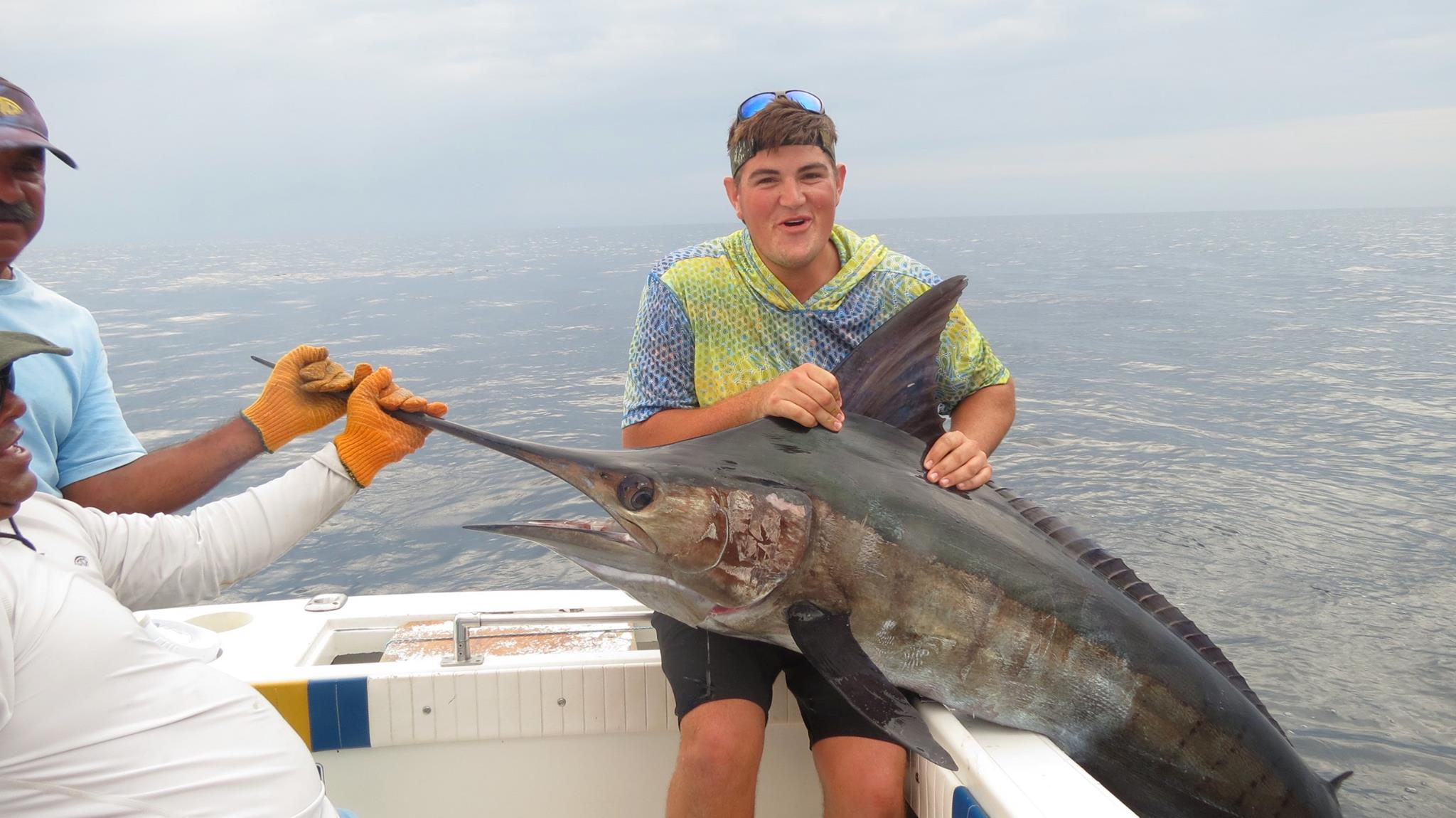 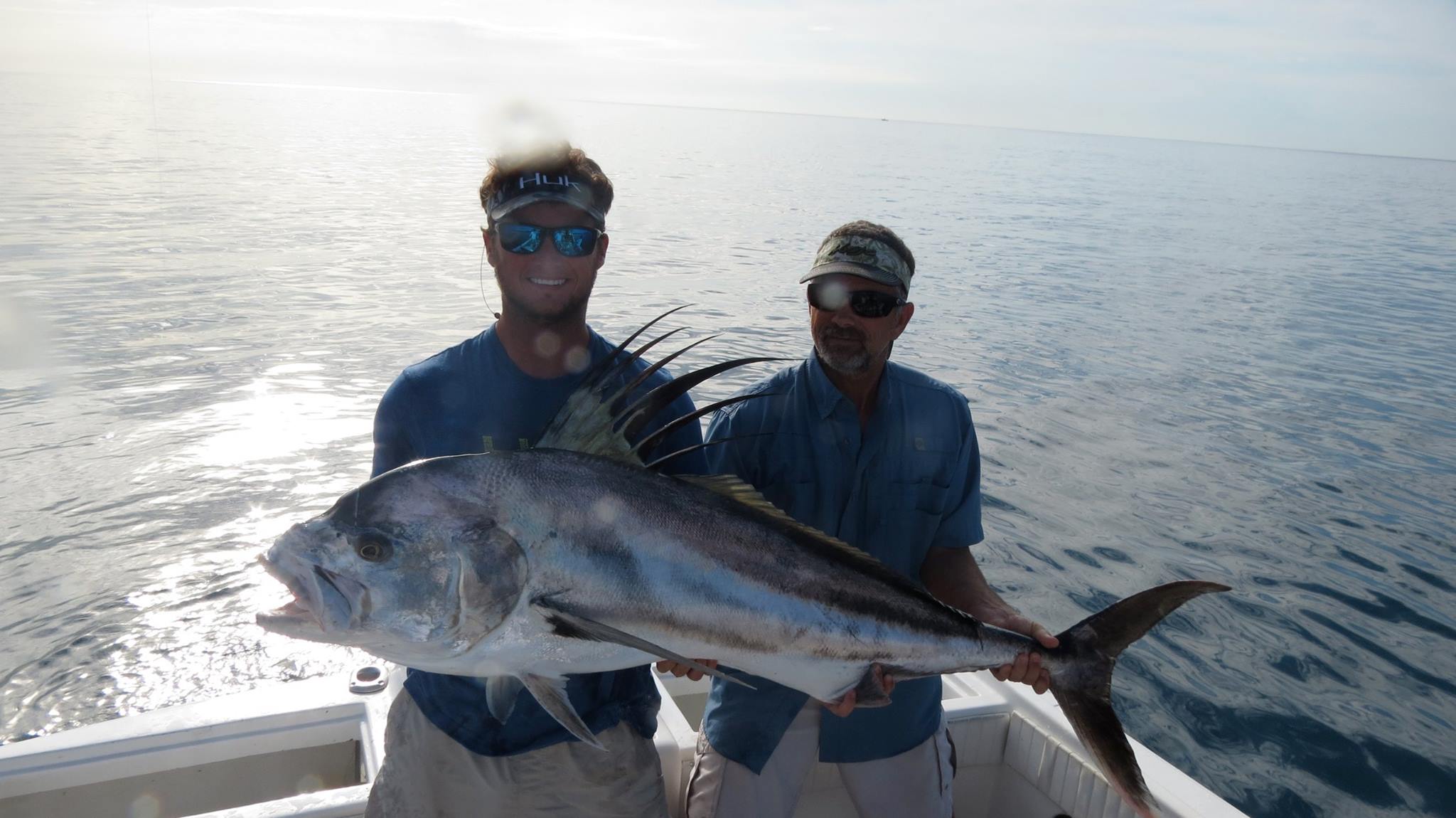 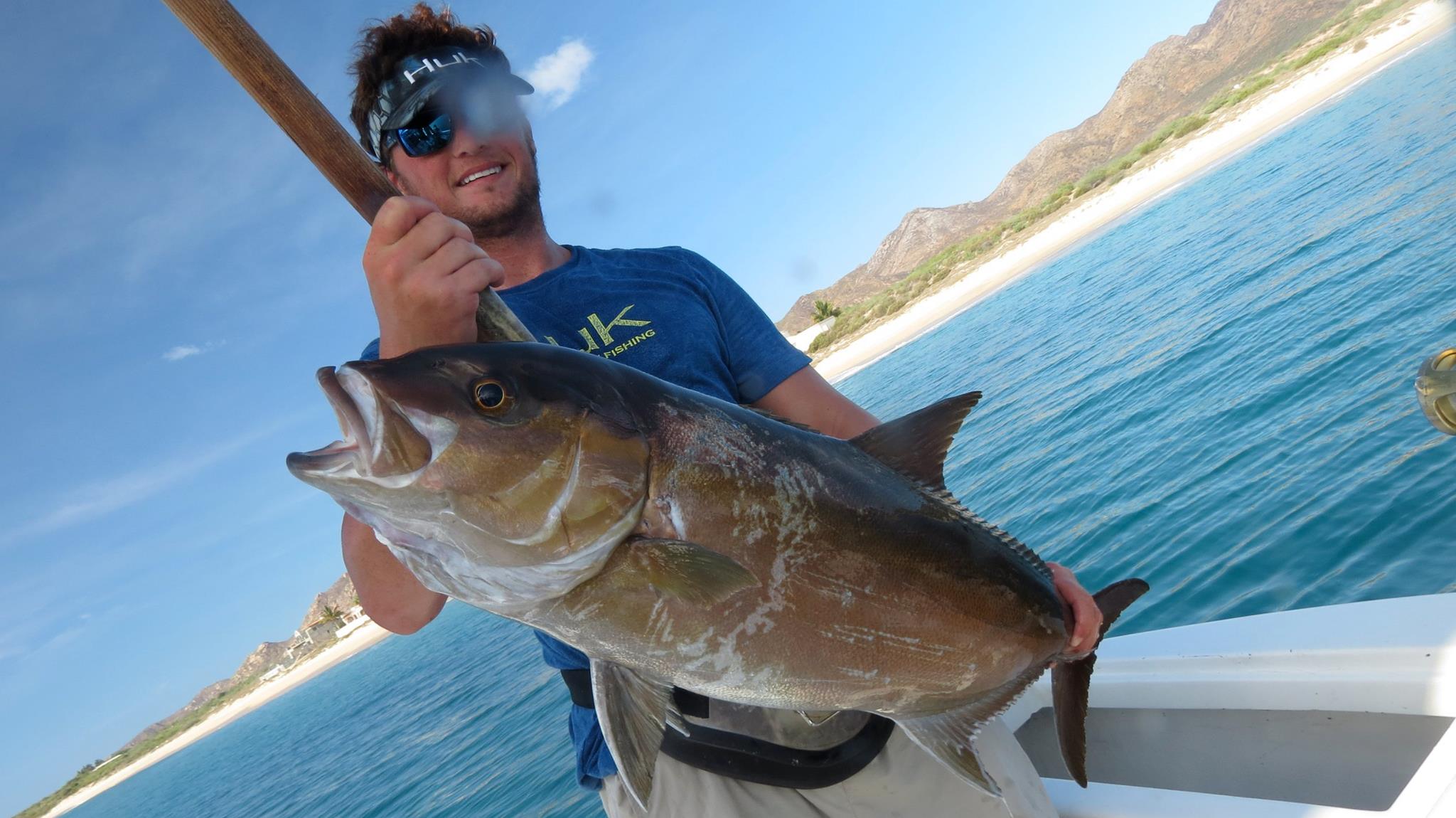