The fishing has not been wide open, but there are a lot of species bitting right now. Some days are better than others, but everyone is going home happy! Today we had one boat that landed two dorado, two tuna, a wahoo and a rooster. Another boat had two marlin released! And another had a marlin a dorado and a wahoo. That is the great thing about fishing the East Cape, you have so many opportunities and can go home with over 20 species landed in one trip. We are starting to see more sailfish as well in the last few days. We've seen a handful caught and released by the fleet this week. There are also Jack Cravalle, pargo, cabrilla and more. Weather is still great with highs in the low 80's and lows in the low 70's. Great time to be in Baja! 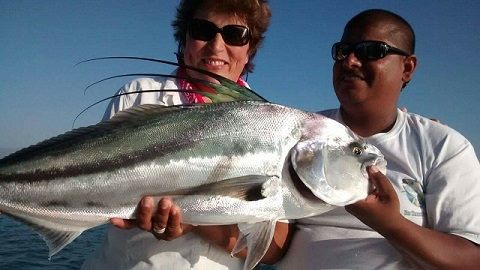 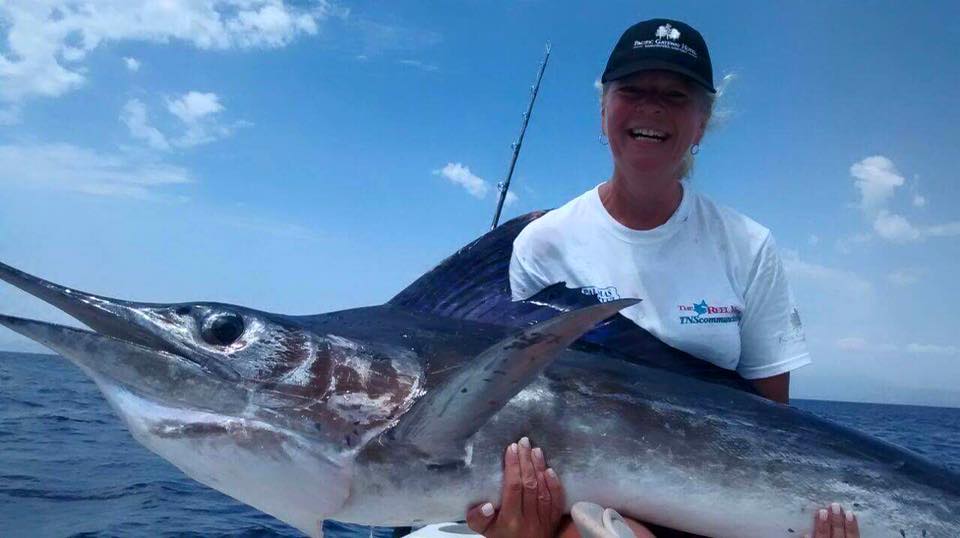 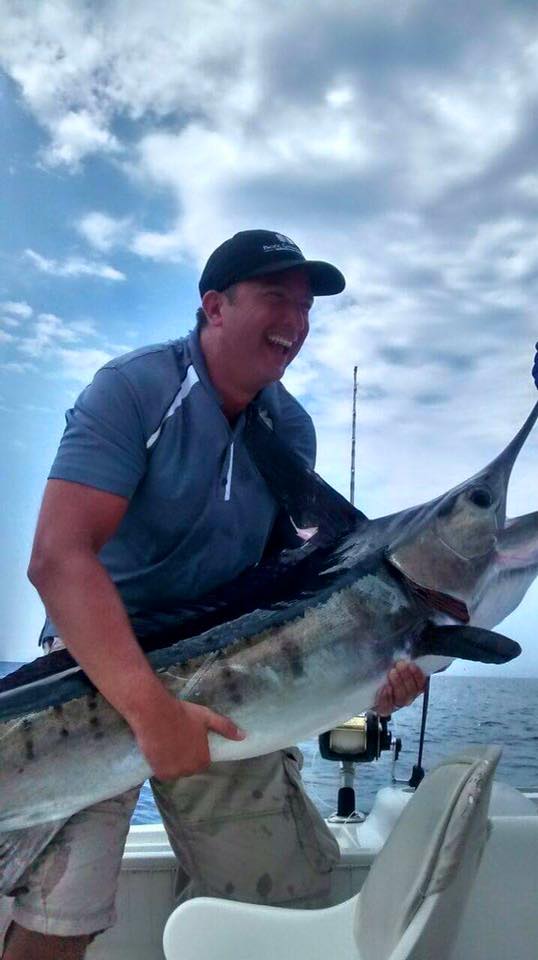 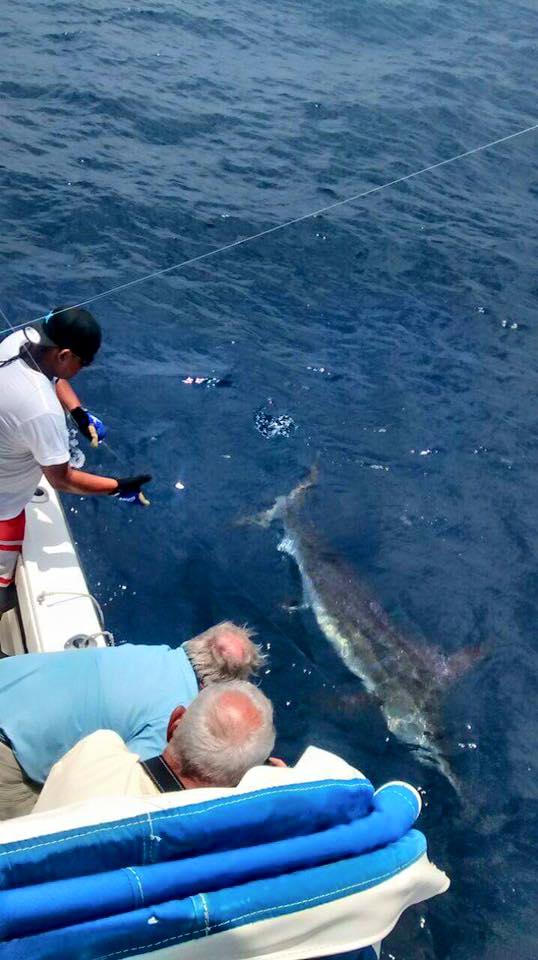 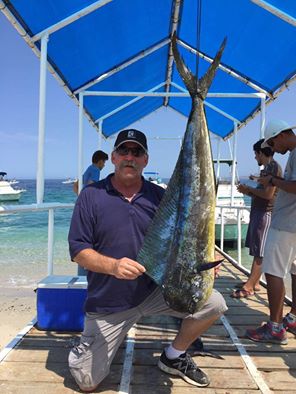 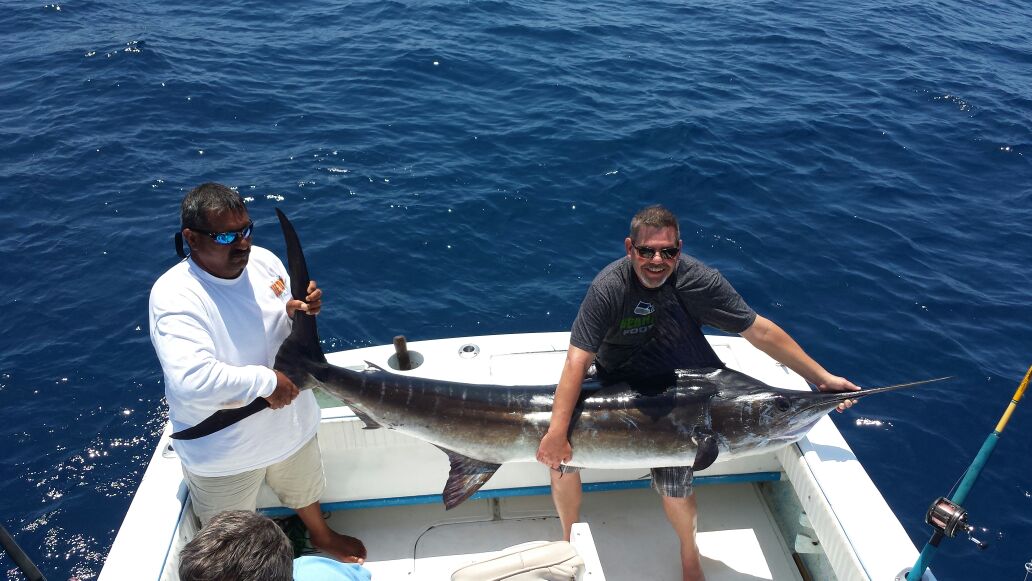 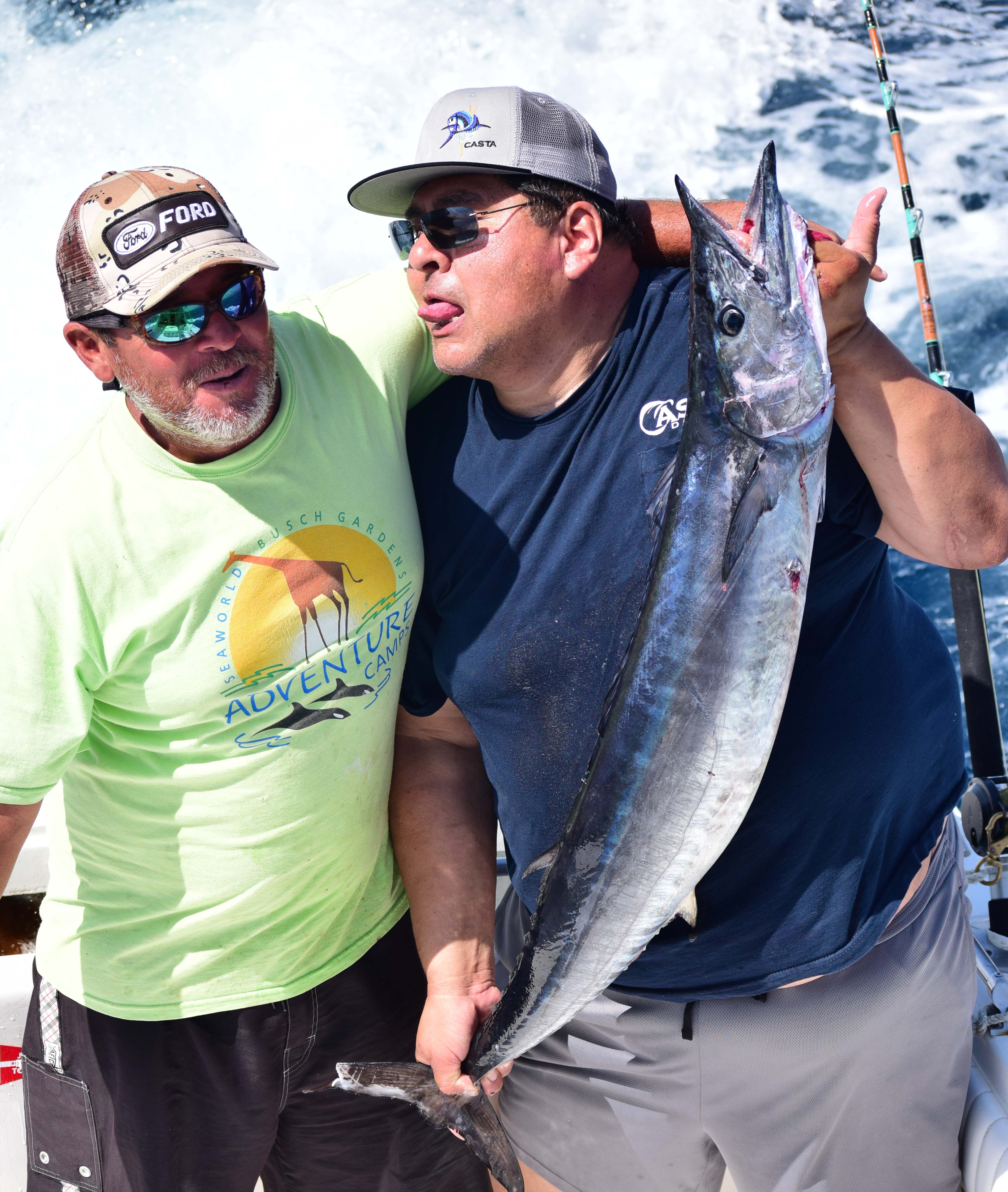 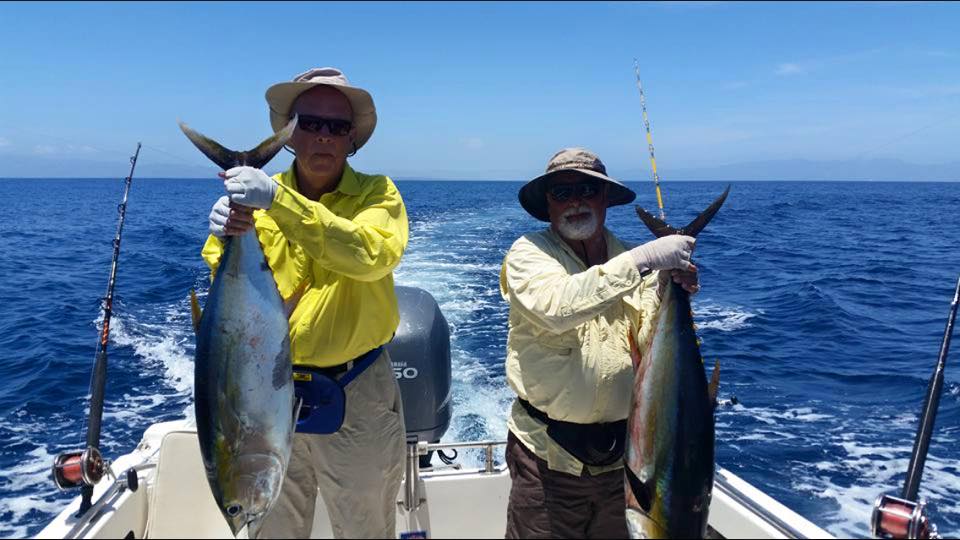 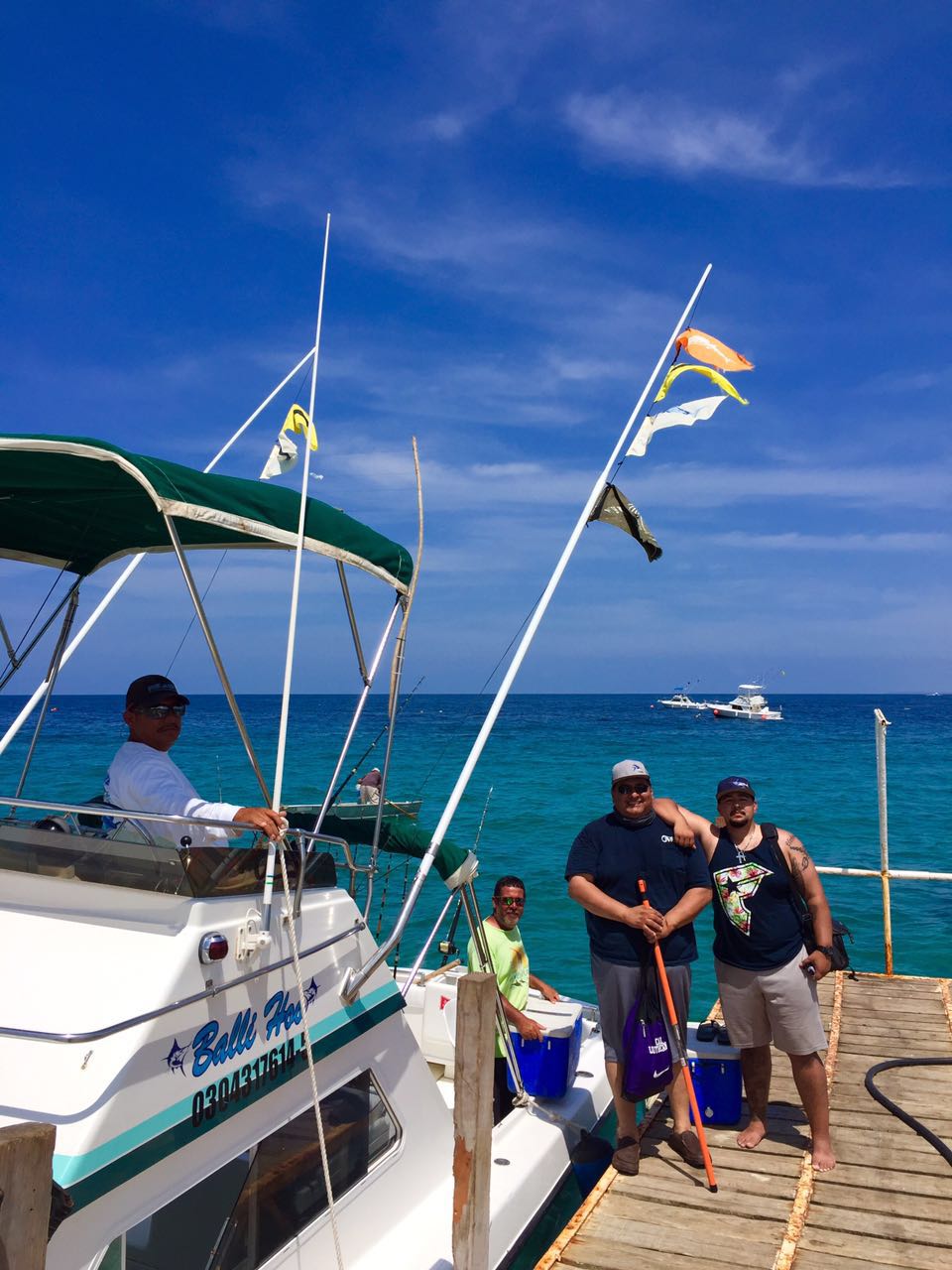 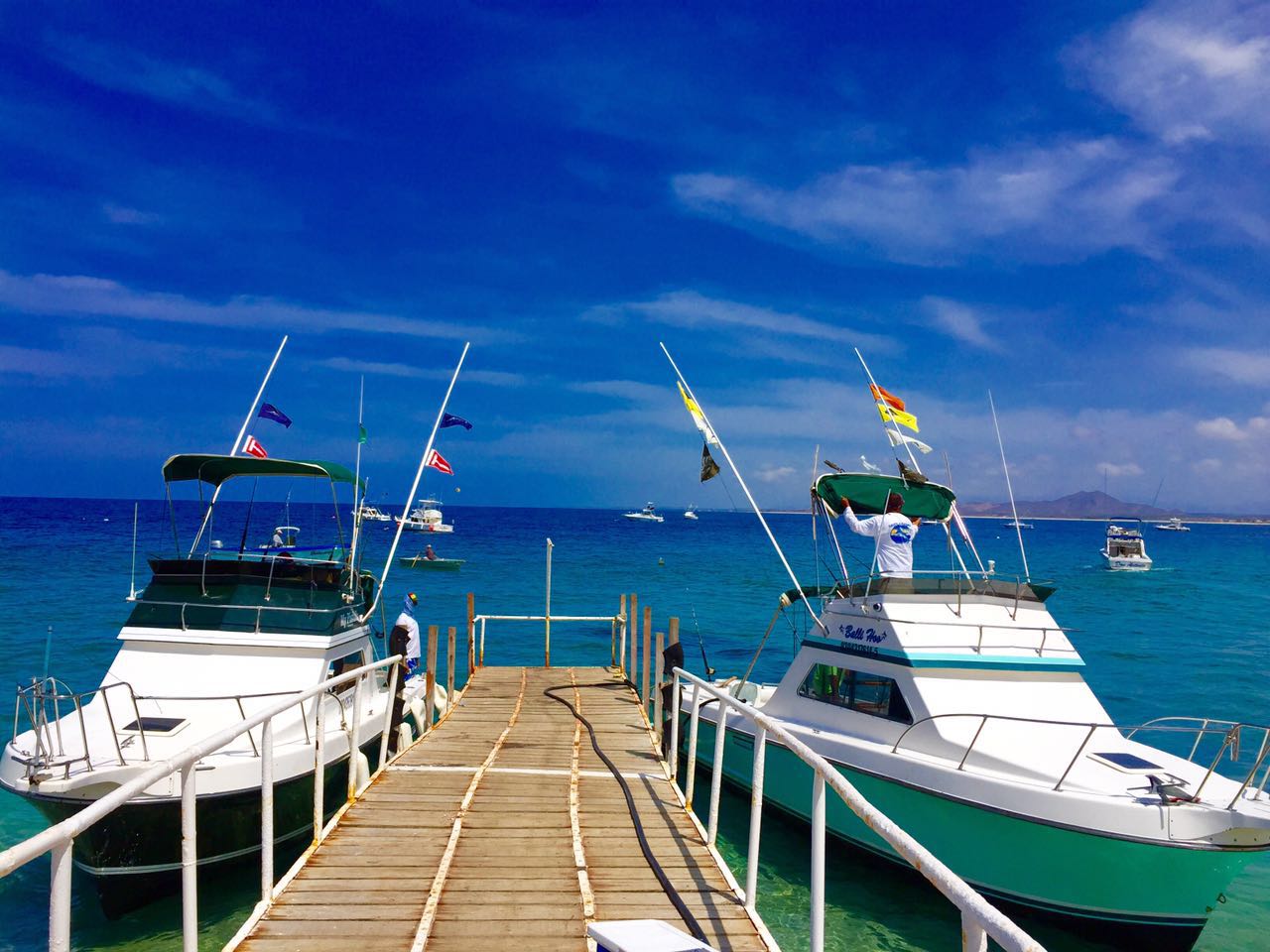 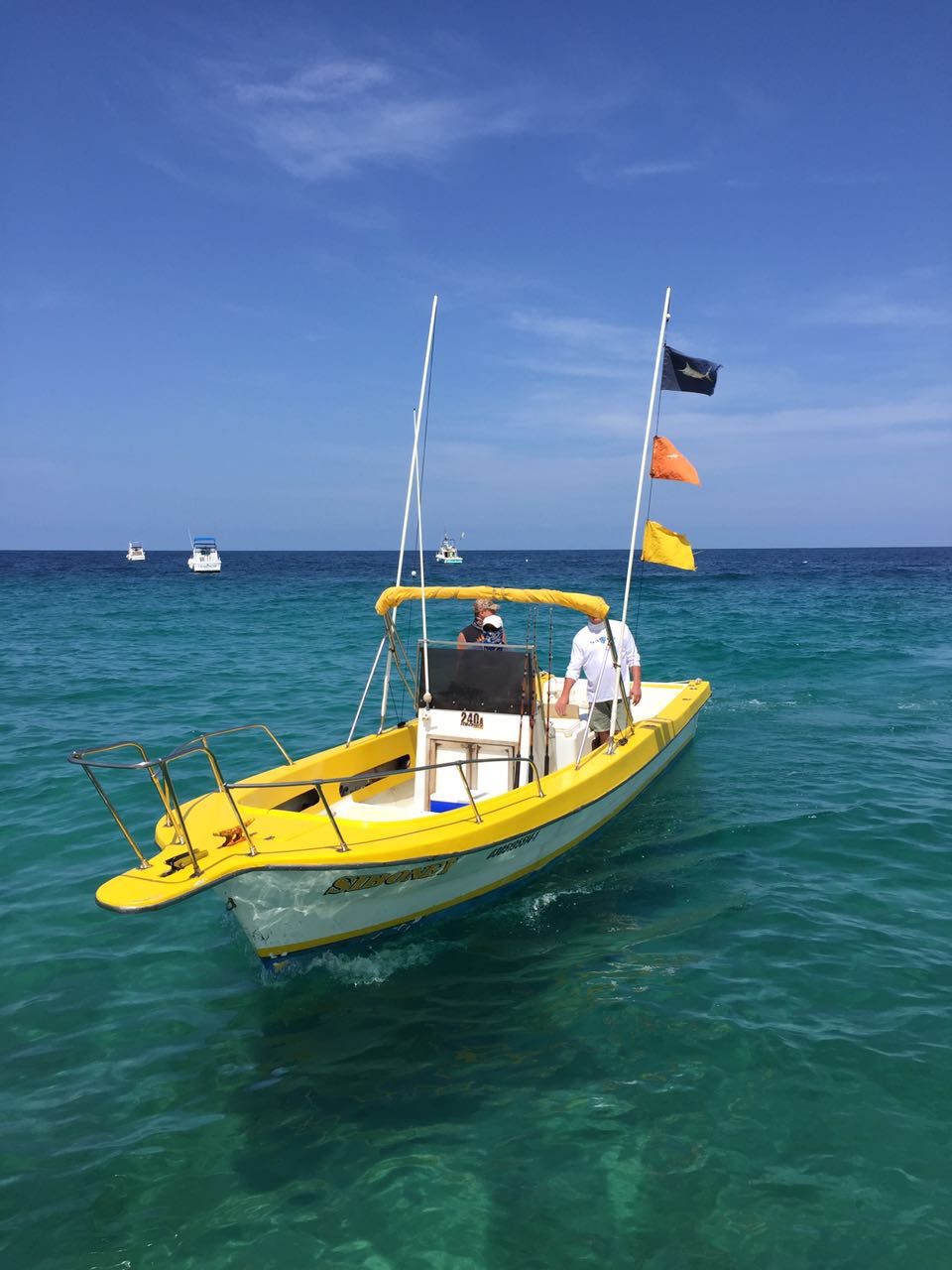