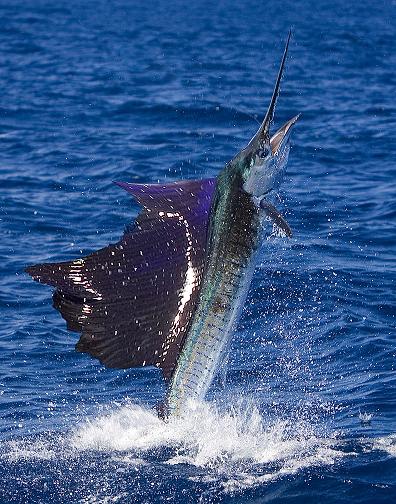 As we head into the East Cape fishing season, we are starting to see more and more boats heading out and we are seeing flags flying as boats head back to the dock.  The main target has been stripe marlin and sailfish throughout the week, but we are also seeing a few roosters, pargo and bonita off the shores of La Ribera.  A little further south near Los Frailes our fleet has landed a few wahoo, but only a few.  They have also seen schools of yellowfin tuna, swimming along side the dolphin, but they have not been eating and we have not seen any tuna hit the dock yet.  We hope to see more dorado, tuna and wahoo in the coming days and we get ready for the 2016 fishing season.  Hope to see many of you down here this year.