October in the East Cape is tournament time as well as some of our longest running groups to visit Van Wormer Resorts on a yearly basis.  This year was no different.  We would like to thank the Soles 4 Souls group, that come in on October 1st and had to good days of fishing before the annual shoe give away on Saturday, October 3rd.  It was the biggest shoe give away in the 9 years we have been doing this event.  The Soles 4 Souls group gave away over 4,000 pairs of brand new shows, Aftco clothing, reading glasses and bibles to everyone who waited patiently in line.  The event started at 6am Saturday morning, but the first person was in line at 1am.  The group worked hard all morning and was done with everyone by 11:30am.  Special thanks go out to all the local volunteers that came out to assist in the event.  Without these volunteers, we would not be able to do what we do each year.

The following week was the 21st annual Let’s Talk Hookup tournament, which this year was dedicated to our good friend Lou Duchene, who passed away earlier this year.  Lou was one of the only participants that attended each of the 21 years of the tournament.  A special thanks to Pete Gray and Rick Maxa for coming out and hosting this year’s tournament and for broadcasting their weekly radio show live from Hotel Palmas De Cortez.

The fishing hasn’t been half bad either!  With all these groups coming down, our fleet has been busy.  Luckily for us, the fishing has been improving each and every week.  The billfish are still the dominate specie we are landing, with Blue Marlin, Striped Marlin and Sailfish being landed each and every day.  During last week’s East Cape Classic, there were 11 blue marlin, 1 black marlin, 106 striped marlin and 73 sailfish landed in the three day tournament.  The winning tuna weighed in at 59lbs. and was landed by El Tio.  The winners of this year’s East Cape Classic were El Loco I and Thresher, who ended up in a dead heat when all the points were added up.

Aside from the great billfish fishing, was are still seeing some good numbers in wahoo, with quite a few coming to the dock each week.   The bottom fishing has also been on the rise, with some nice pargo and cabrilla being landed this week.  We even saw a few nice dorado landed this week, which we haven’t seen much of all season.  The tuna bite has been strong the last few weeks, with most of the tuna landed being in the football size range, but we did see some in the 60-40 pound range.  One of the boats out of Martin Verdugo’s landed a 220lbs. cow this week, but that was the only tuna we heard of that was over 100lbs.  The tuna bite has been south down by Los Frailes, but we did see some as close as La Ribera.  There was also some nice tuna to the north near the 88 bank.

As we head into the last two months of the year, we are hoping the fishing continues to improve and that we finish the year strong.  That’s if for this week amigos!  Thank you!  Eddie Dalmau/Baja’s Van Wormer Resorts 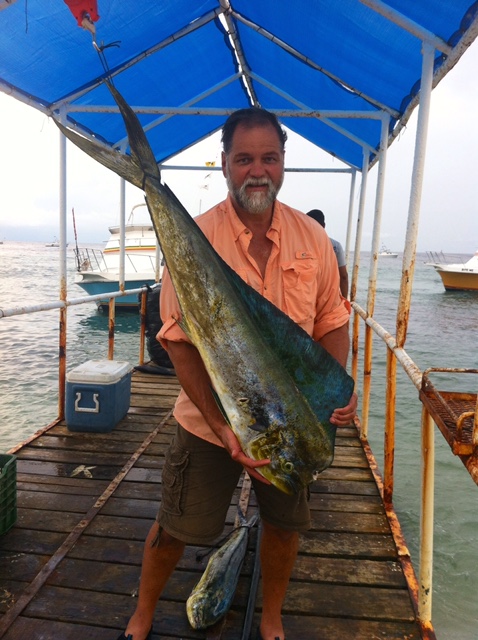 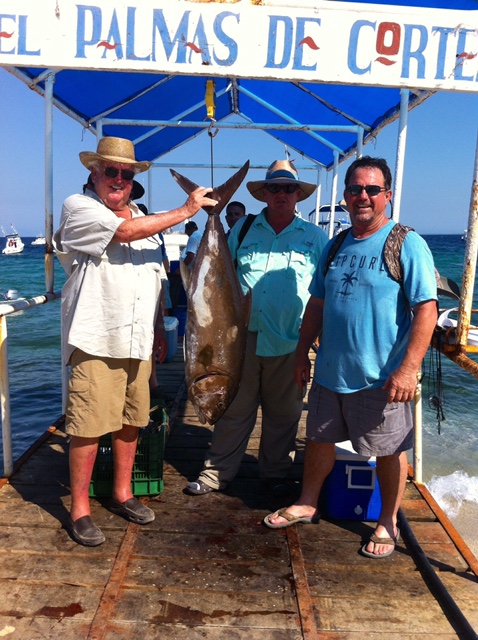 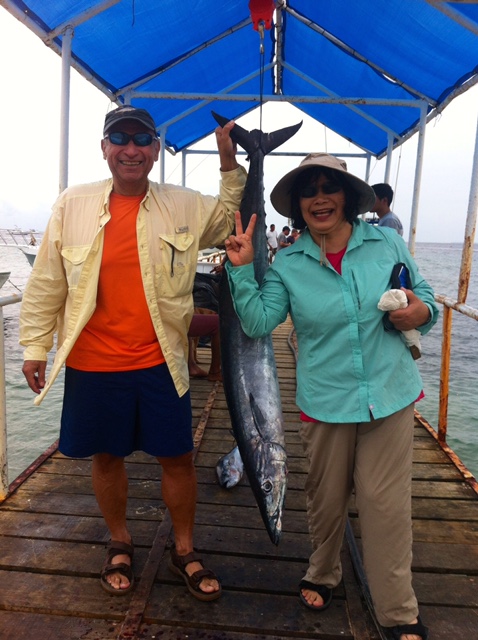 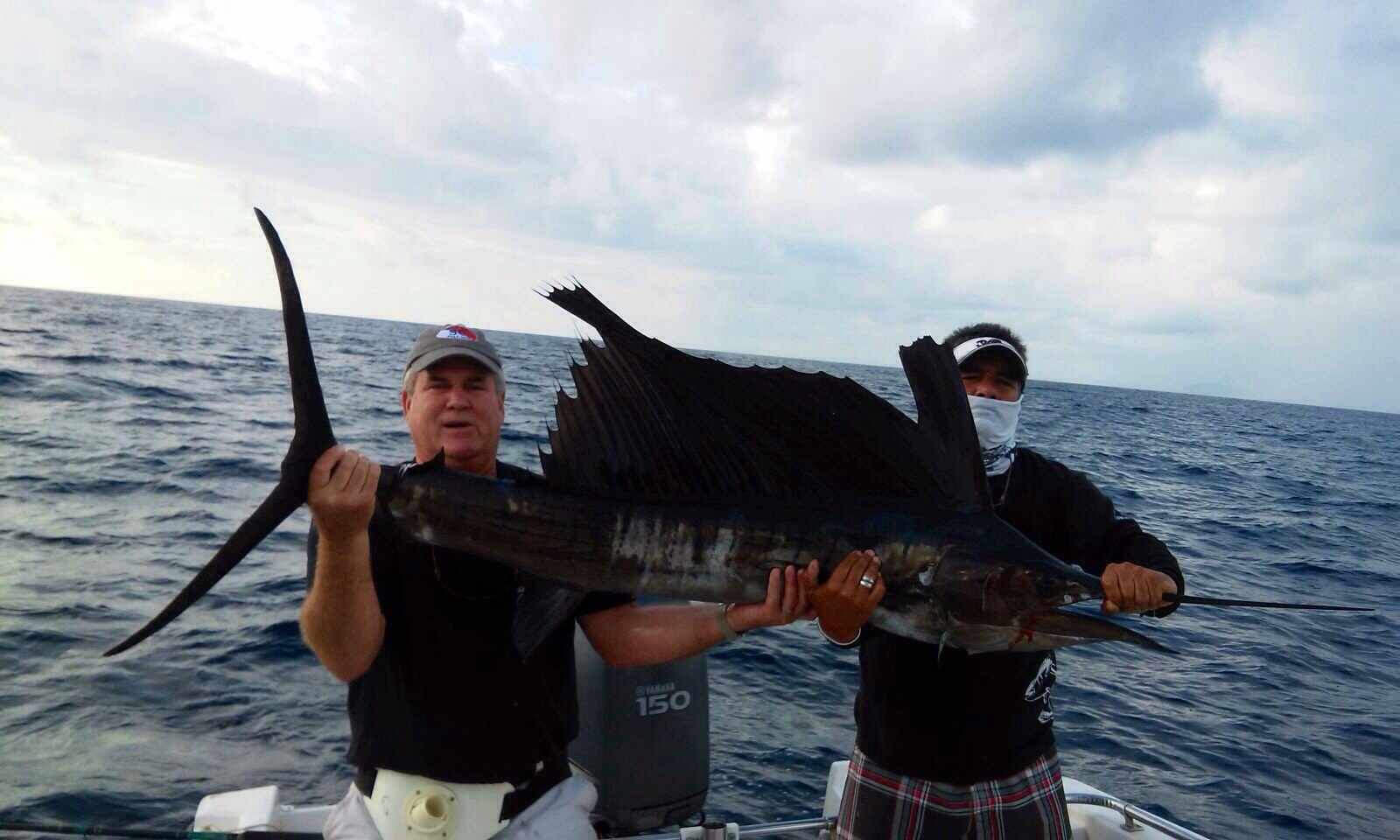 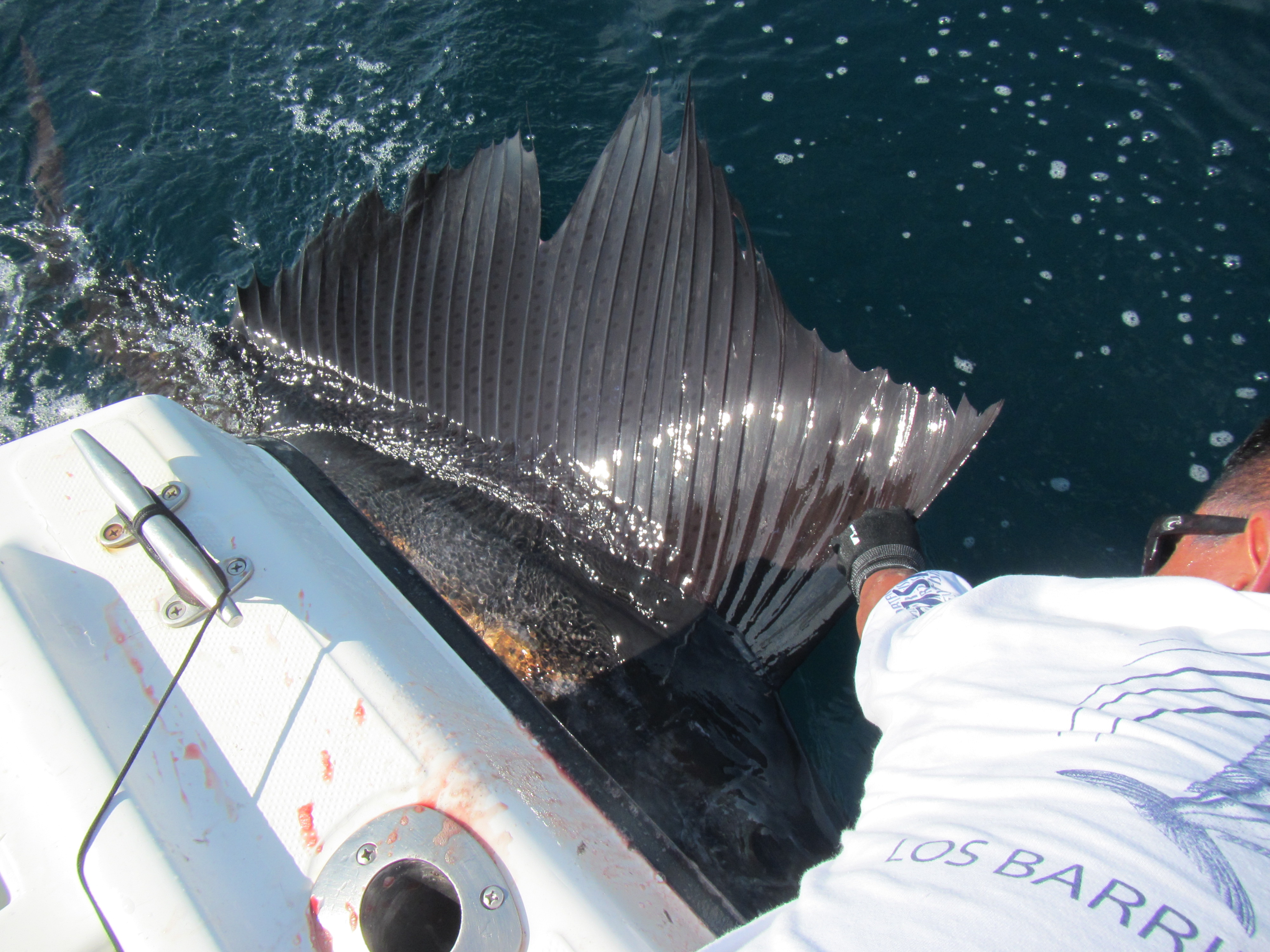 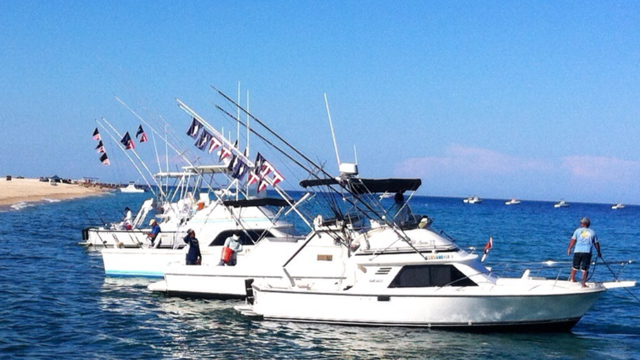 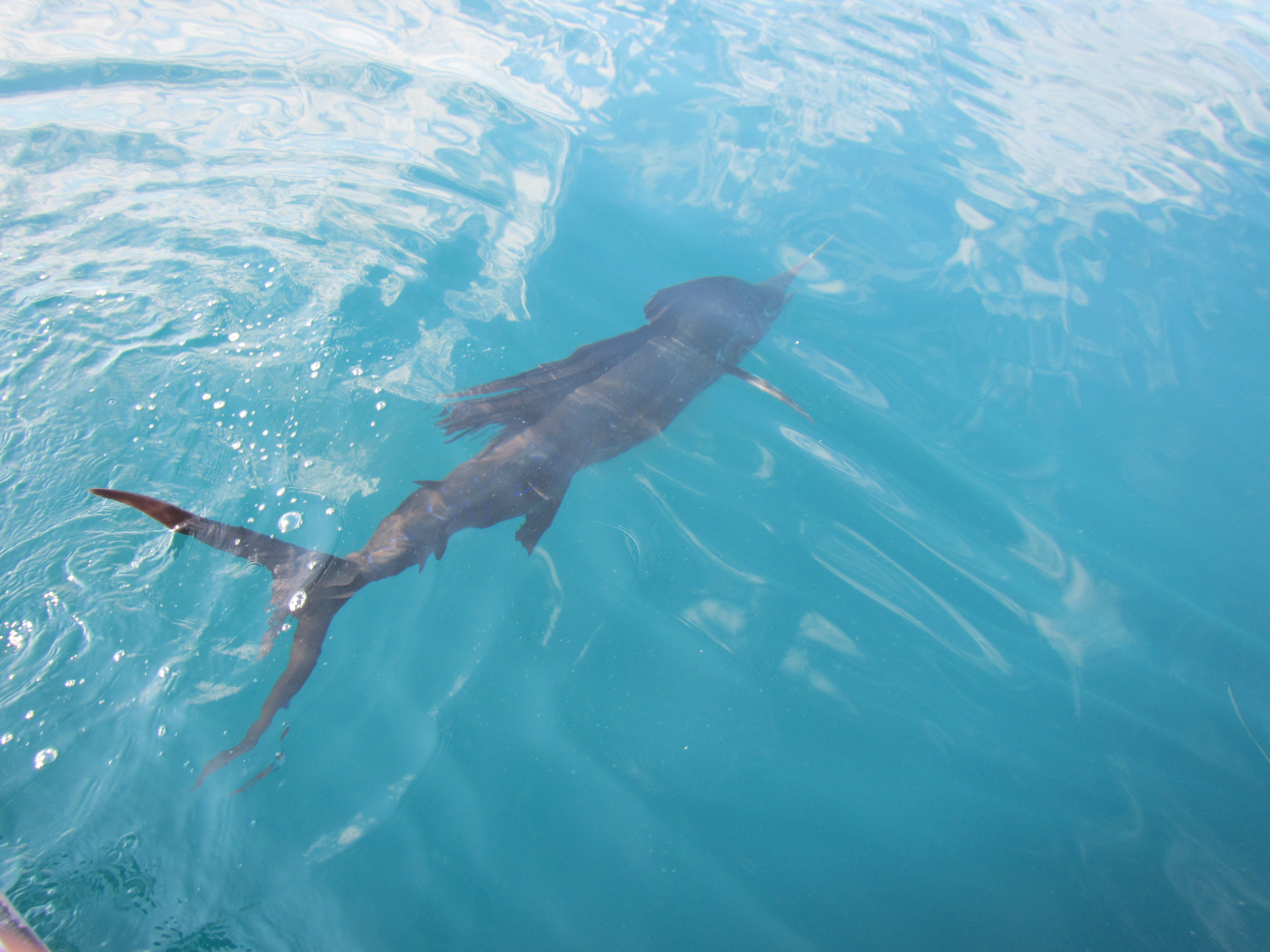 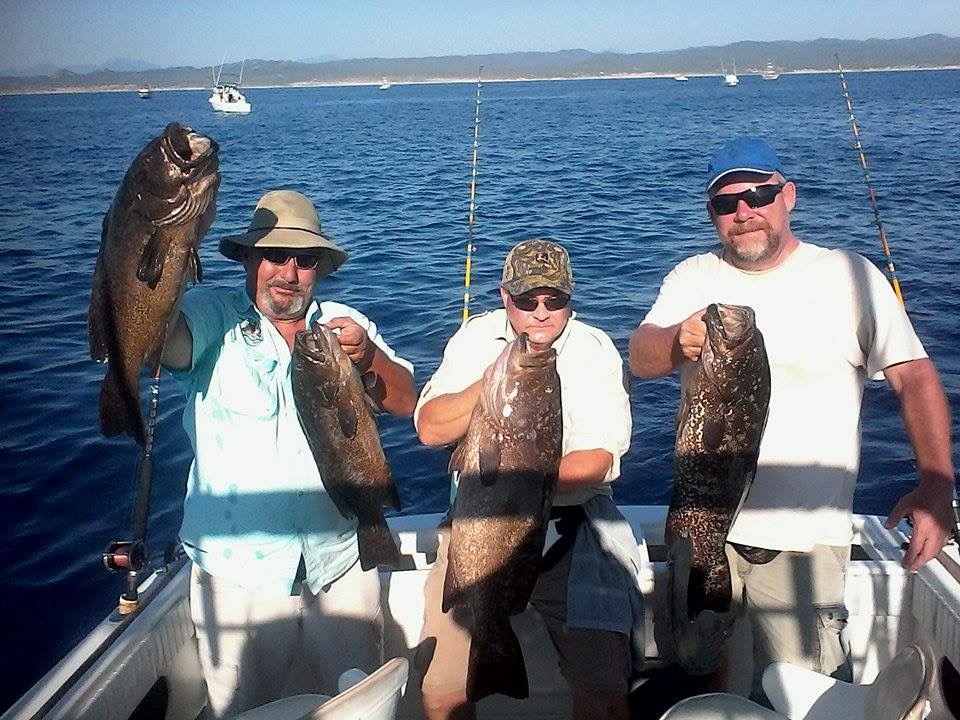 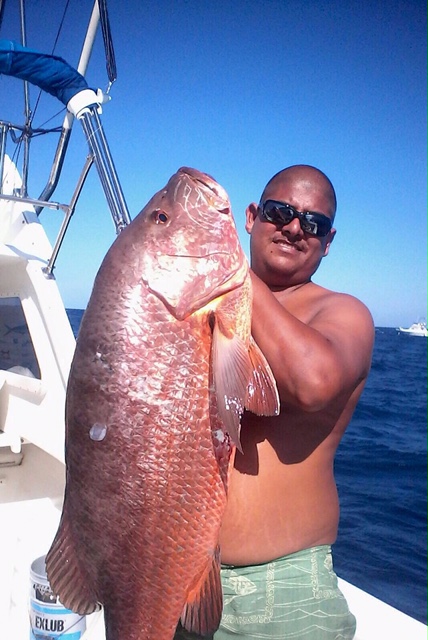 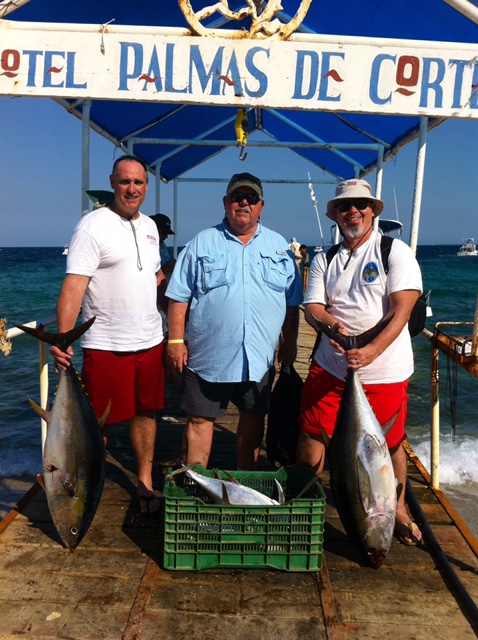 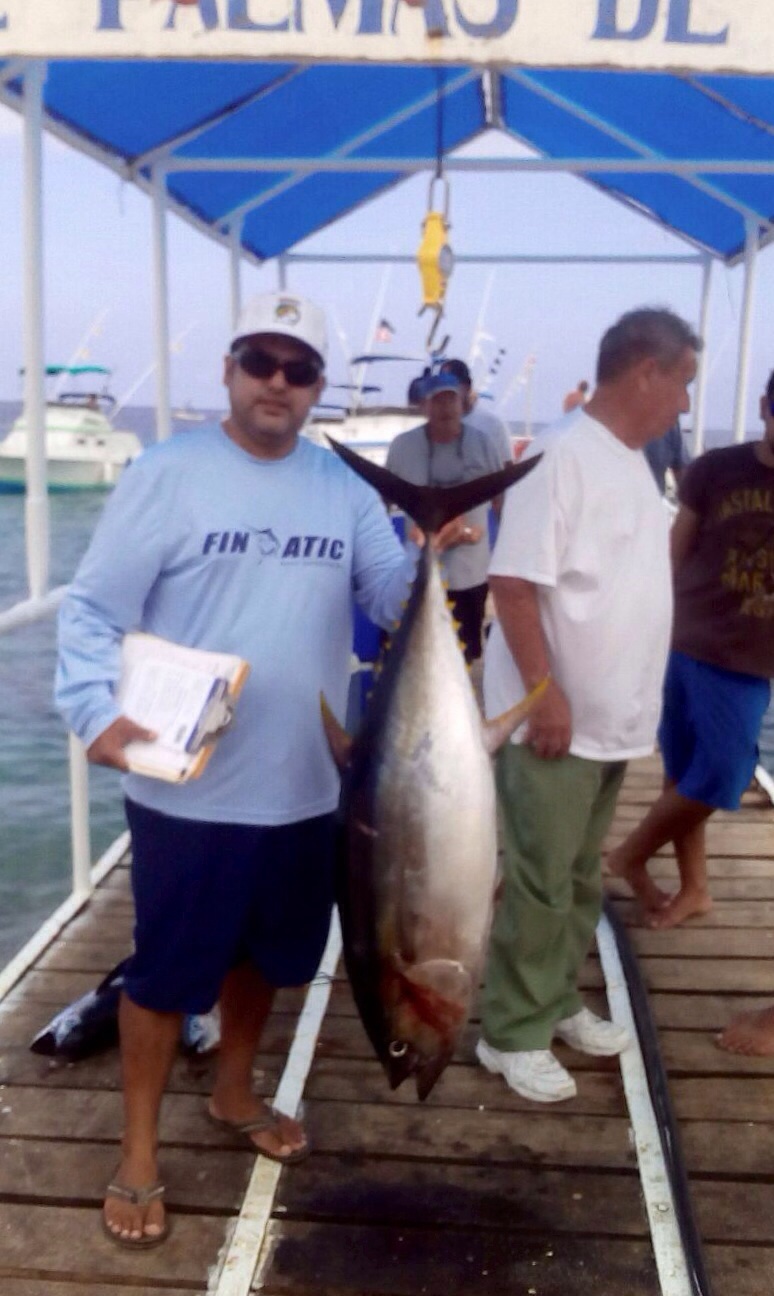